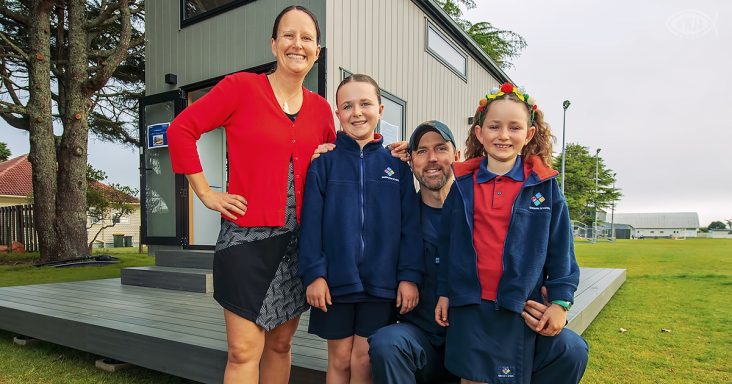 Living as a military family can be stressful, not knowing where you might end up. Housing prices, especially in New Zealand, can be very high. Russell and Sarah decided to live a little differently.

Instead of taking on lots of debt with a traditional mortgage, this family built a tiny house on wheels. If Russell gets relocated with the military, they can easily move.

Even as a family of four, they have found a more affordable way to live. Their tiny house is set up differently than a traditional tiny house because they have to accommodate four people.

They don’t have a common living area to have enough space for three separate bedrooms. However, the climate of New Zealand allowed them to build a beautiful deck for outdoor living space.

Russell and Sarah have found financial freedom and less stress with tiny house living. They have more time for each other and their daughters, which is essential. They couldn’t be happier.

Tiny house living is not just for single people as Russell, Sarah, and their two daughters have proved. Their incredible ability to prioritize their quality time with each other is truly inspirational. 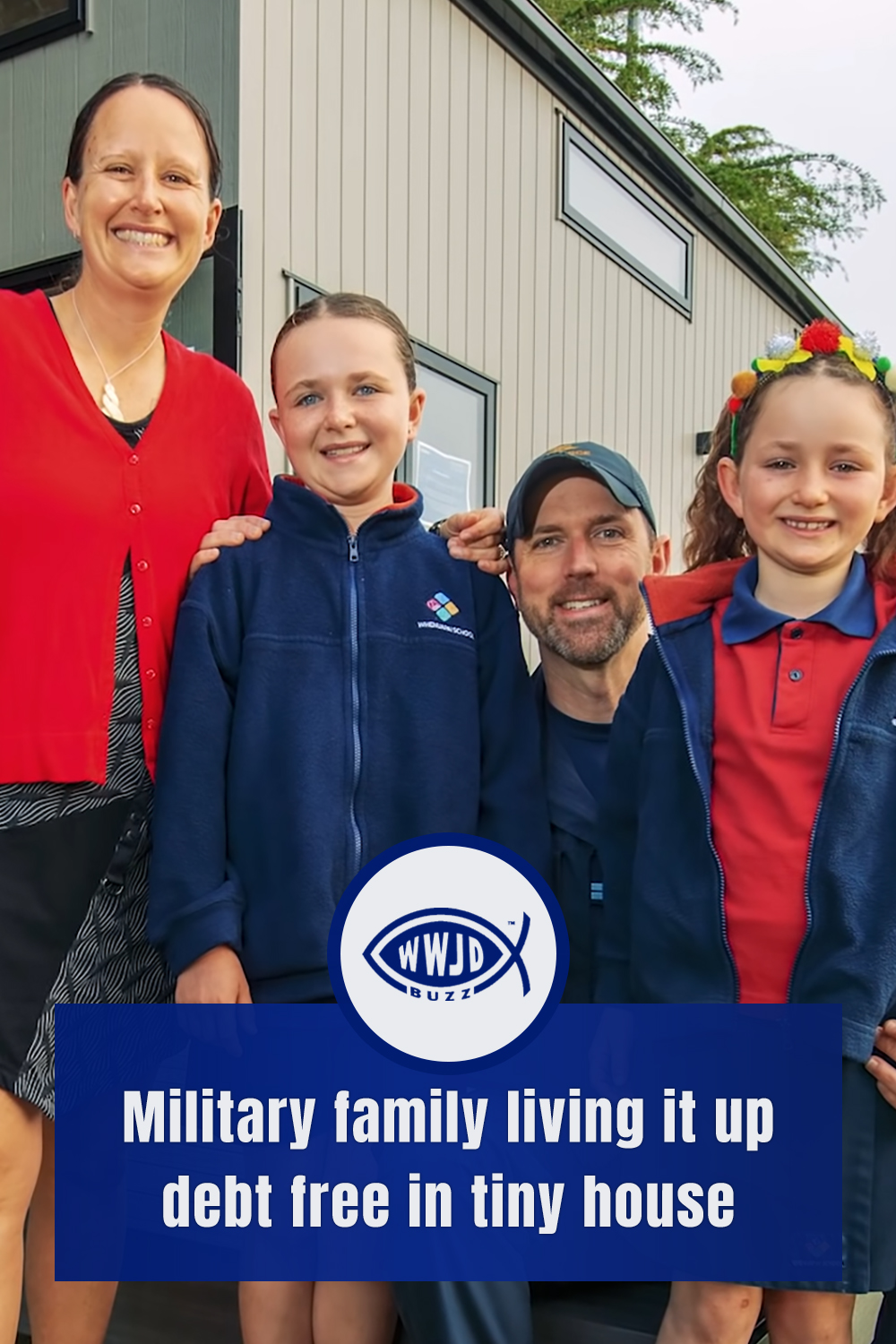