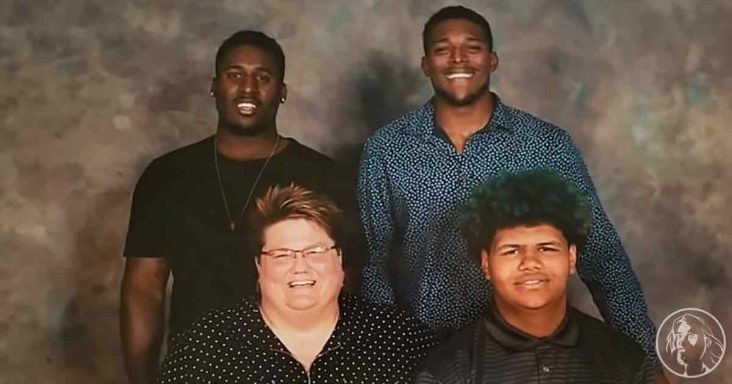 Countless teenagers and older children in foster care have a dream. Their dream is to have a family that loves and supports them and a family that will never give up on them. Taking in foster children of any age is a difficult thing to do. It takes courage and heart three times bigger than average. 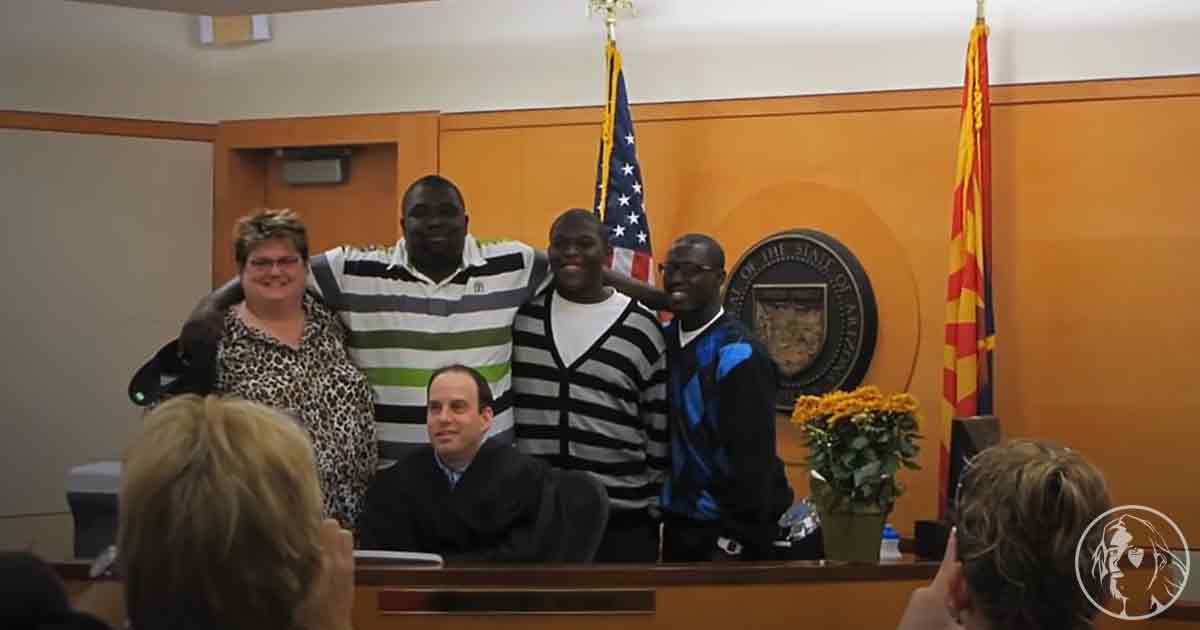 Three teenage boys named Shantell, Chris, and Lex describe how hopeless they felt. They believed that as they grew older in the foster care system, they would never be wanted by anyone. A caring and kindhearted woman named Sharon changed everything when she decided to open her home and her heart to these three boys.

Despite having hardships and even giving their new mom a hard time, they perceived and grew together as a family. Despite times in their upbringing in Sharon’sSharon’s home where they would have moments of anger, hurt, or upset, Sharon stood faithfully and lovingly by their side. She wanted the boys to know they would never be alone or kicked out. Shantell describes that at one point in time, he told Sharon to just let him go, but she never did. Instead, she reinforced that they were loved and provided a solid foundation for the boys to grow into mature young adults. 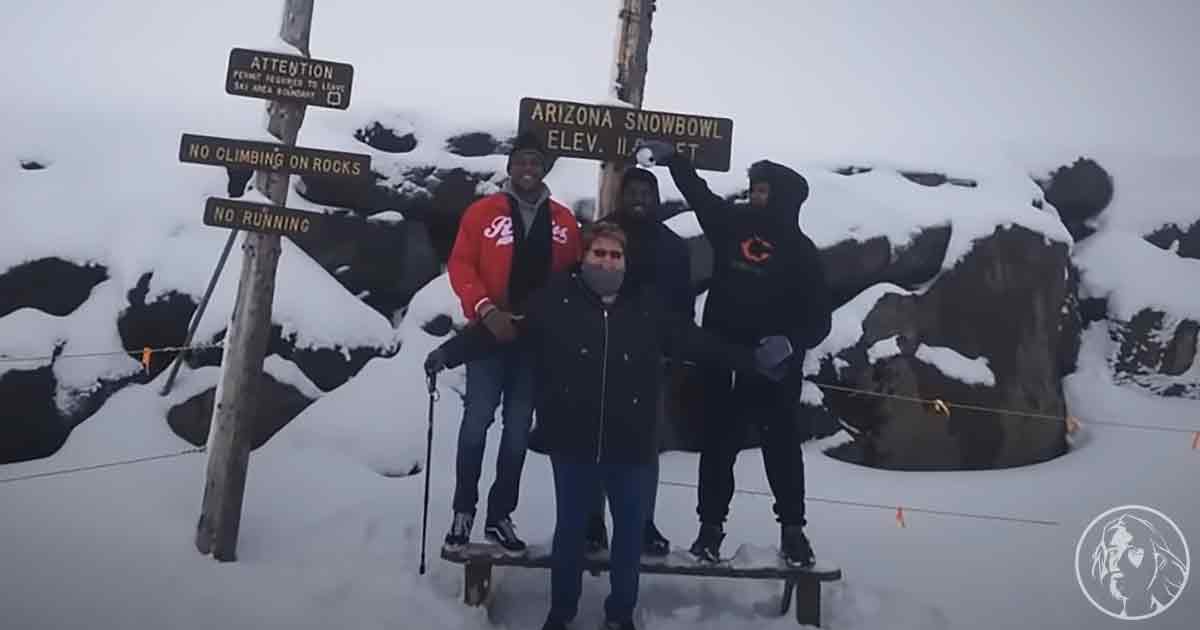 Chris spoke about how he had severe trust issues and felt that at any given moment, his newfound family could be shattered in an instant. Then, he would be put back into the system, starting all over again. However, the day the court date for the official adoption happened, he realized with his whole heart that he had a family for the rest of his life. His mom was going to be there for him through thick and thin.

Lex tells us that initially, he HATED his adoptive mom, but as time went by. She went to every one of his games and was always there to lend a supportive hand. Finally, he realized that Sharon’s love for all of them was more than just skin deep. She had committed her whole being to the boys and to show them that family meant forever. 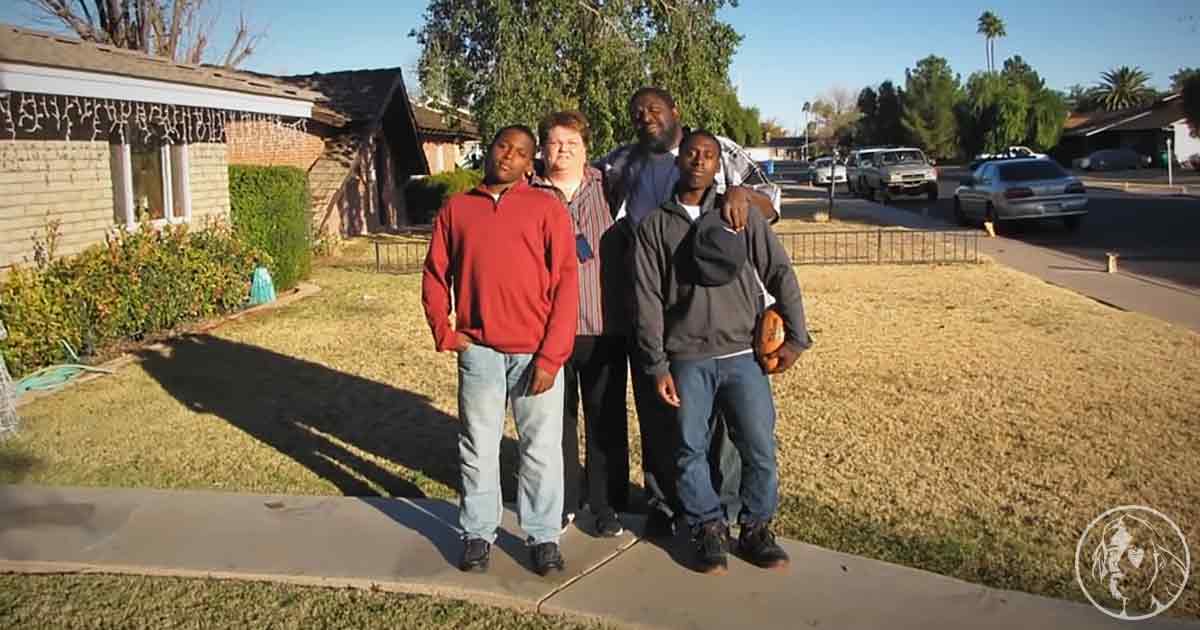 All three of the boys agreed that more people should have the courage to become adoptive or foster parents with the intent to never give up on the kids they bring into their homes. It was life-changing for them and set them on the path to a successful, happy life. 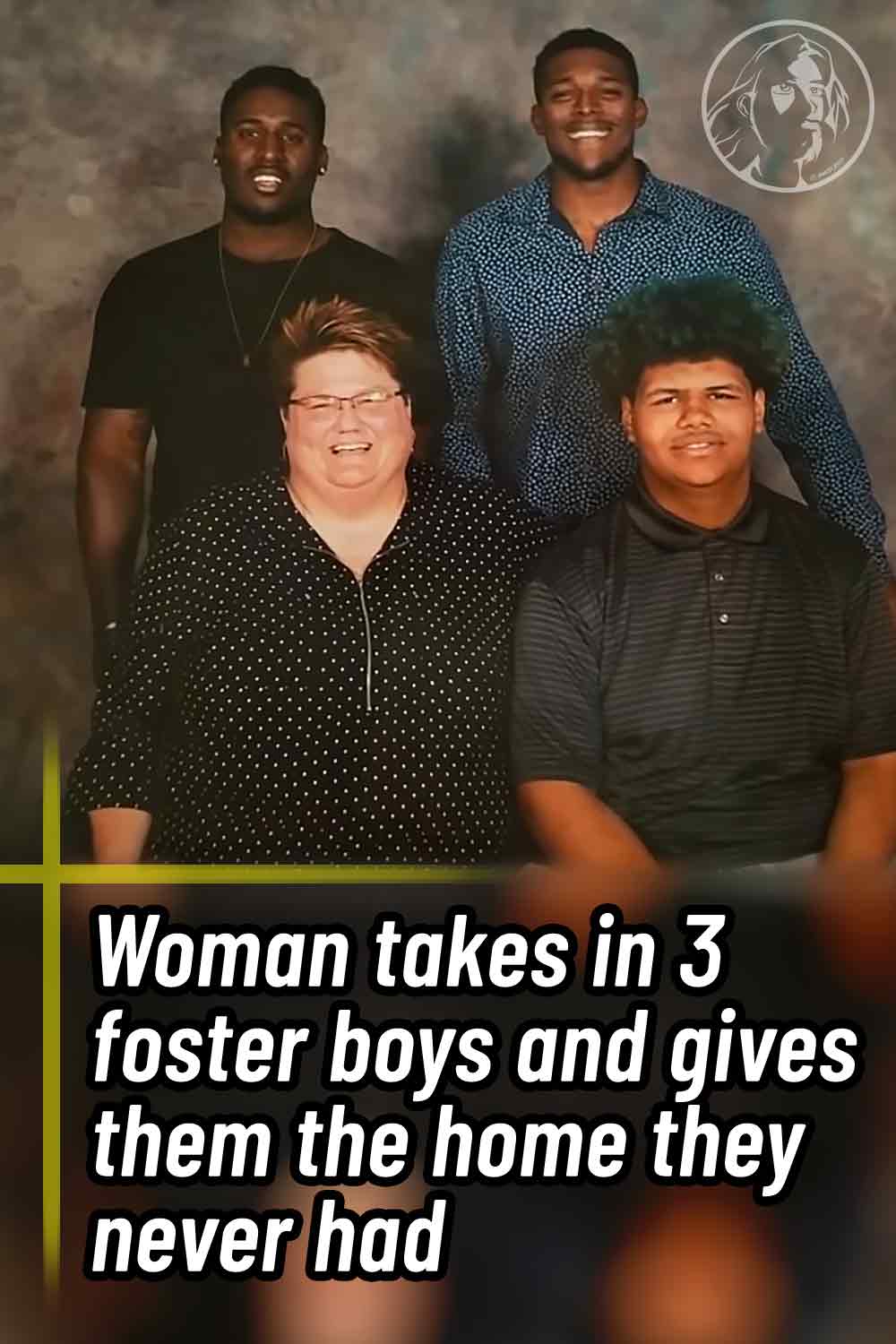