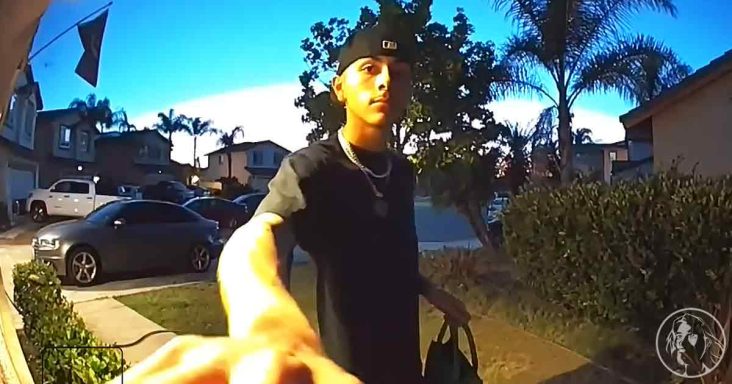 Not all the news is terrible these days. There are still good people in this world. One is a teenager in California, as covered by Inside Edition.

Melina Marquez had lost her purse at a grocery store. Thankfully, she didn’t have to wait long to find it. 17-year-old Adrian Rodriguez found the bag in a shopping cart.

He aimed to return the purse and drove to her house based on the driver’s license in the bag. But Adrian didn’t reveal his name to Melina.

His identity was discovered later. When asked why Adrian didn’t reveal it, he said it was part of his morality. He stated, ‘My mom always told me to do the right thing even when no one is watching.’

Melina was impressed with Adrian’s good deed. He remarked, ‘There’s hope for our younger generation.’ Realizing no good deed should go without reward, Melina took a step to pay it forward.

Melina first tracked down Adrian via the Ring doorbell video. Next, she set up a Go Fund Me to get Adrian a reward. The goal was initially $1000.

The Go Fund Me went better than expected. What started as a $1000 reward soon became $3000. Adrian was more than handsomely rewarded for doing the right thing.

It just goes to show you that there are still good people in this world. This feel-good story is just the bit of hope one needs to keep progressing towards the future. 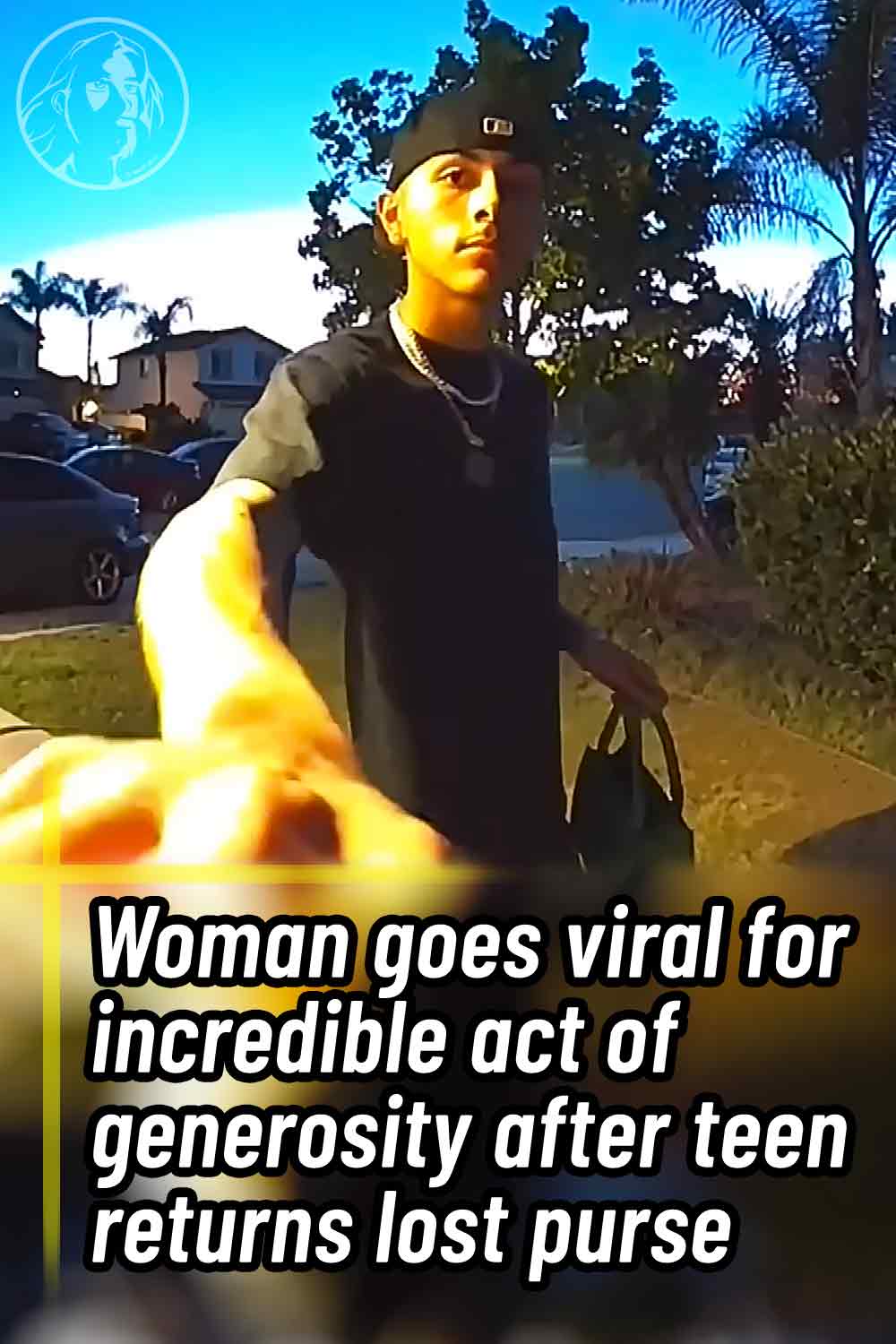