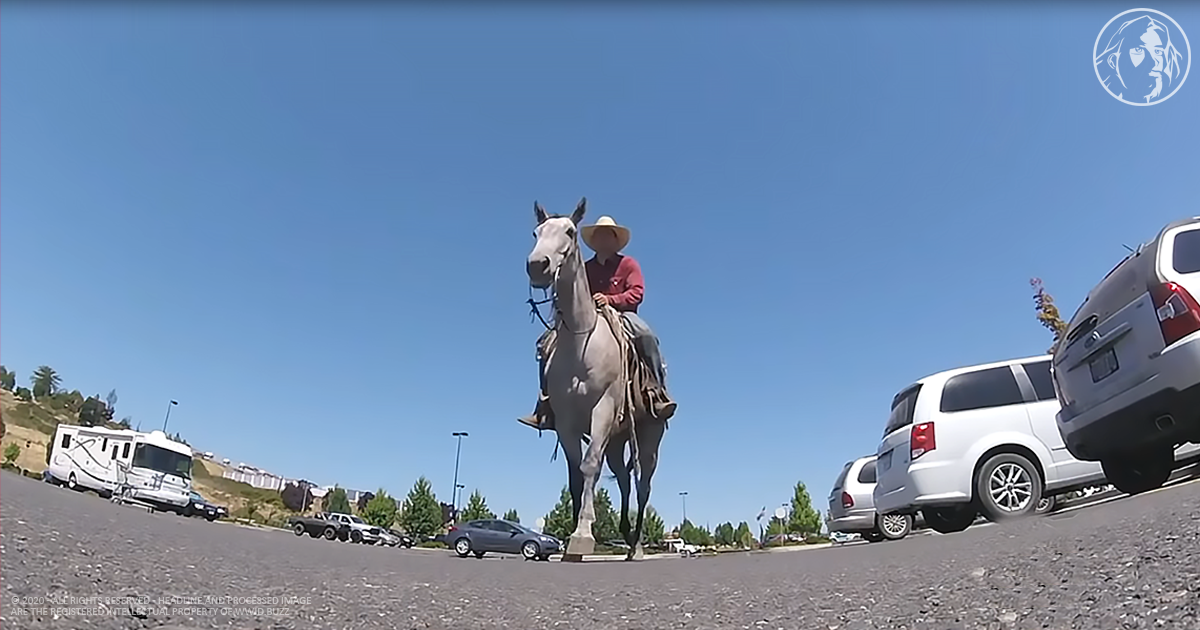 As a kid, we all had cowboy heroes. John Wayne in movies like “True Grit’ and “The Shootist.” James Stewart in the 1950 classic “Winchester 73.” Paul Newman, and of course Clint Eastwood. In more recent times we have had the greatest cowboy heroes of all time – Woody from the “Toy Story” trilogy.

But real-life cowboys are a dying breed in the day of motorcycle round-ups and helicopter musters. Until recently in Eagle Point, Oregon, a true-life cowboy once again became the thing that legends are made of when he was the hero at a would-be-bike-jacking at the local “Wal-Mart” store.

Robert Borba, is what you would say one of the last of his kind in these parts. Robert is a true rope-slinging-horse-riding-cowboy who loves nothing more than working on the land doing what he does best, roping steers. With his wife and three children, Robert spends his days on the farm rounding up the cattle and doing all the other things that a true-blue-cowboy does.

One day Robert went to the shopping mall to buy some dog food for his faithful pooch when he heard screaming coming from the parking lot. A woman, somewhat distressed, was yelling at a man who had stolen her bicycle. Her cries for help though did not fall on deaf ears, and Robert immediately took chase. Riding on horseback, Robert soon caught up to the hapless bicycle thief, who was somewhat surprised at what happened next.

Now we have all seen on television, or even at the rodeo, how cowboys rope steers and bulls in competitions to show who the best rope-man is. It looks easy, but have you ever tried to throw a lasso at a moving target? It’s not easy. These professional cowboys take years perfecting the skill of rope-handling, and even though they make it look easy, they have all had times where even the best can miss the target. So you can imagine how hard it would be to robe a guy speeding away on a ten-speed-peddling-machine.

Robert, showing no fear, or for that matter, no stress, simply rode up to the thief, at a speed, of course, reached for his rope, swung it around his head then released. A simple process to him and an unexpected shock to the thief.

Robert had snagged him on the first attempt, then tied him to a tree, phoned the police and simply waited until they arrived. The stunned thief only asked our hero one question, “Do you have a badge” to which Robert assured him that he didn’t.

In his own words Robert said that he was just doing the right thing and that if it was his wife or kids in need of help, he would hope that someone would be there for them if he couldn’t be. Let’s face it; at present, the world could do with a few more heroes like Robert. 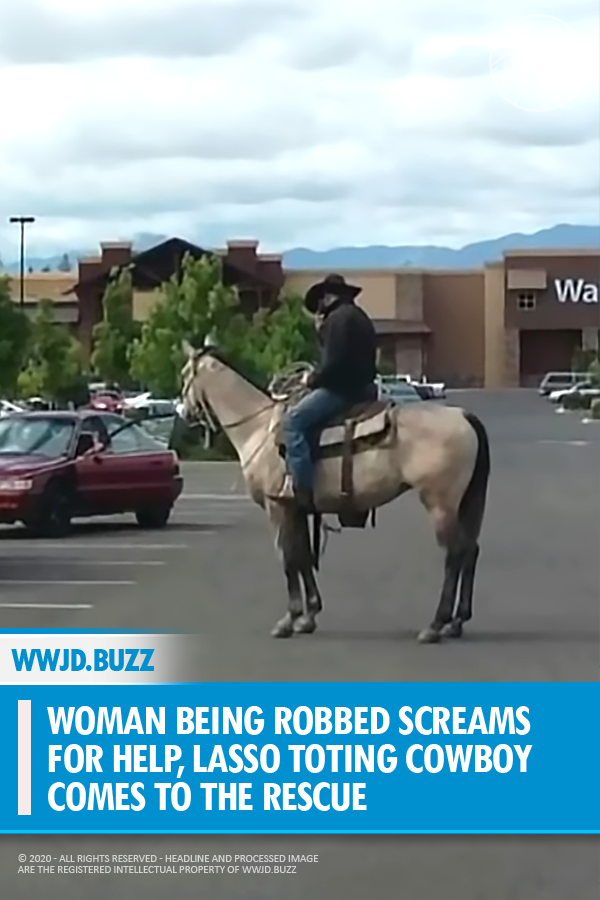