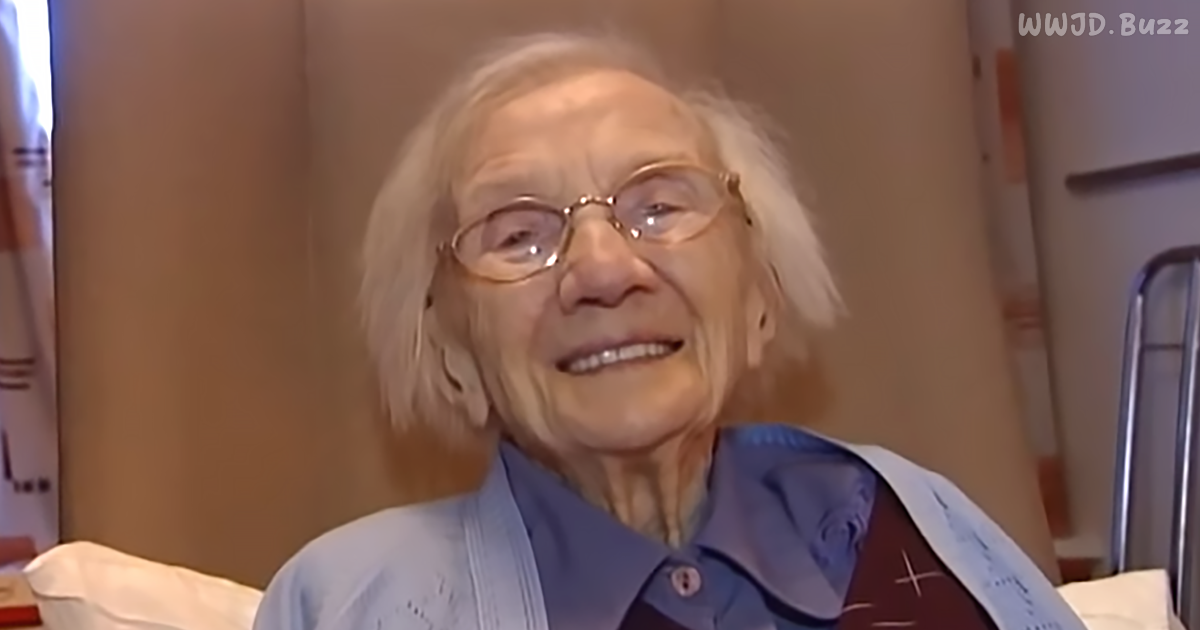 Generally, we’re living a lot longer, and it seems like people are routinely living to be 100 and beyond. The quality of medical care has vastly improved over the past century, so it stands to reason that human lifespans have improved by that much.

Still, our bodies get frail over the years, and sometimes our brains may not keep up with the rest of us. That’s why stories like this are so amazing. We see Jessie Gallan, a Scottish woman who lived to be 108  years old.

She had just turned that in 2015 when this video was shot. Everyone at her nursing home marveled at how healthy she was, since she had all her mental faculties and even took part in an exercise program at the home. She used a walker to get around, which is amazing for someone that was as advanced in her years as she was.

Gallan probably reached her advanced years for two main reasons – her outlook on life and her socialization with other people at her nursing home. “What? You’re 85? You’re a PUP!” Being positive is good for one’s immune system, and her looking forward to seeing her friends each day also likely helped extend her life.

Without a good support system, she wouldn’t have made it anywhere near as long as she did. Though when you reach a certain age, you’re playing with house money. She sadly died not that long after the video.

Though some may snicker at her saying that one reason for her longevity was her staying single, there might be something to that. Gender-wise, at least. A single woman might take care of herself for as long as she possibly can, but single men tend to target the worst foods and drinks. Also, men tend to need companions, while women usually don’t. Note the words “tend to” and “usually.” There are needy women and aloof men out there, too. But I bet it was really the porridge that did it for her.

What a cool story. Even though she passed not that long afterward, she led a nice, fulfilling life. 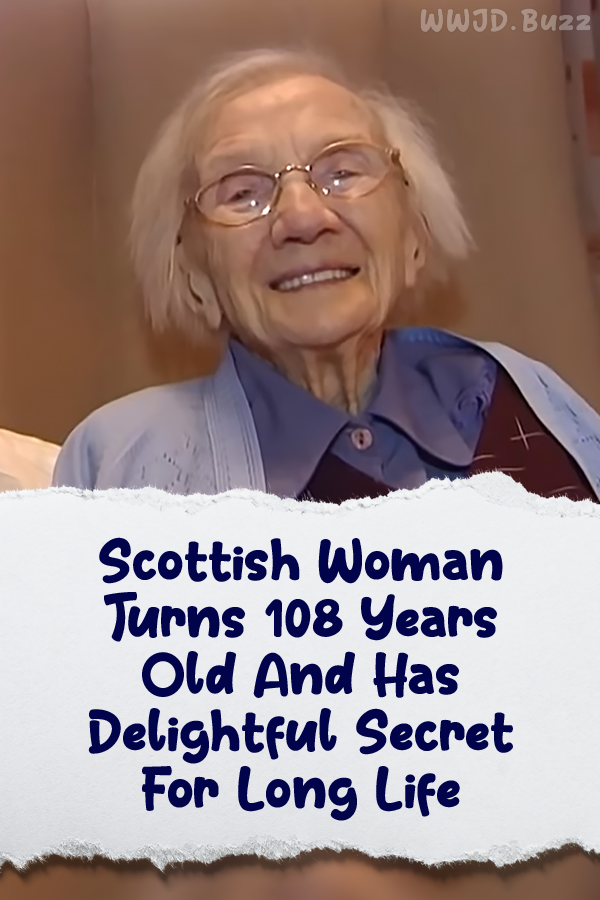