“When can I see God again?” asked young Zola Tomic one day before going to gymnastics. The question shocked her mother, Brittani, as they had not talked about God during the time.

However, his presence was with the six-year-old girl during her time of need. Zola Tomic had routine surgery to remove her tonsils. All was well until she went into her mother’s bedroom gushing blood.

The young girl had been bleeding for almost ten days. And it was then, on the brink of death, that Zola saw God. The family did not know about the encounter until the day she asked the goosebump-inducing question, “When can I see God again?” 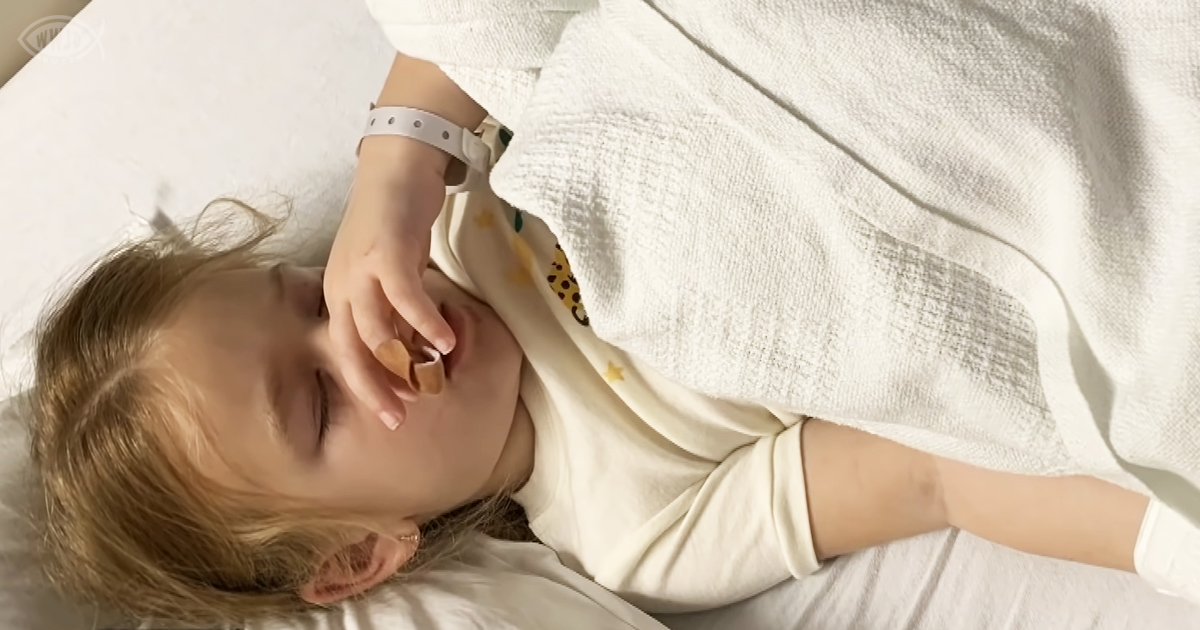 It was not until Zola’s fateful experience that the family learned of her rare condition, Ehlers-Danlos syndrome or EDS. Her mother says that her pregnancy with Zola was considered high risk. Still, since the markers did not line up with down syndrome or trisomy 18, the doctors just thought it was all a fluke.

After various health events during Zola’s upbringing, the doctors found that her tonsils were too big and could affect her breathing. At this information, the parents decided on the surgery, thinking it would fix everything.

Following her near-death experience, Zola began to open up about her miracle moment. The night that she almost passed, God had thanked Zola for being his friend. Brittani explains that she never flatlined during her hospital stay.

God had appeared to this small girl as a calming presence. This scary health episode in Zola’s life became a turning point for the family’s Christian believes. Since then, the family started a non-profit foundation to spread awareness about the girl’s condition.