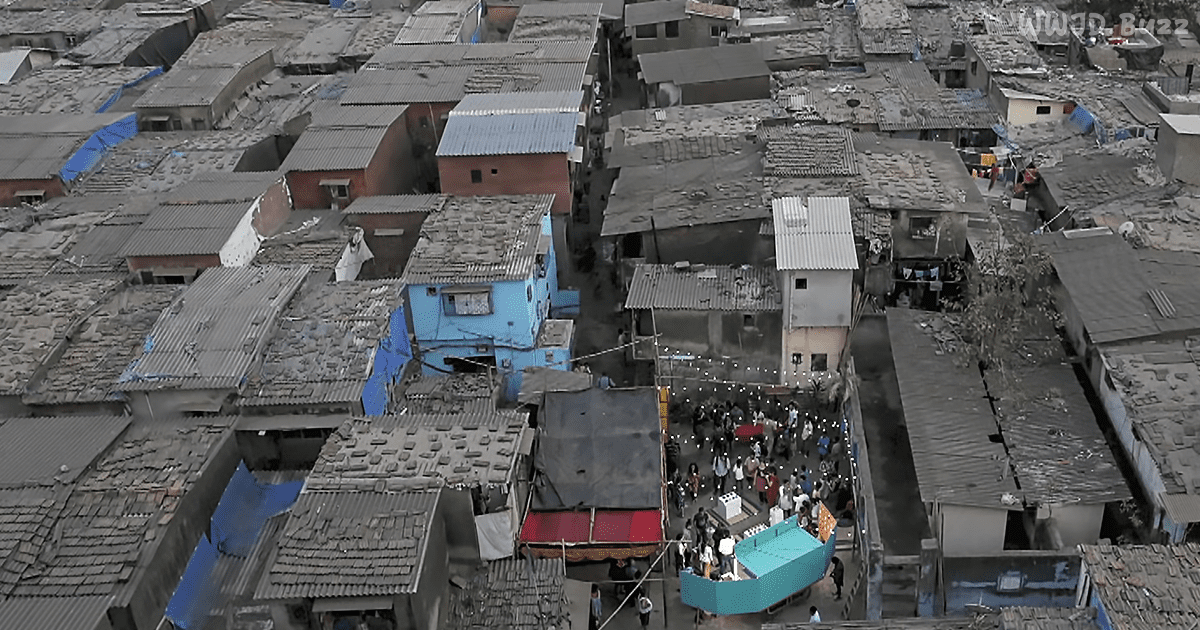 The following story is about a millionaire in India who’s not your typical high-roller. His name is Ajat Munot. He is a business tycoon with a substantial fortune. His fortune makes him afford special treats that very few people in his country could.

India is very well-known for having a high poverty rate. They have over 78 million homeless people. These people are forced to live and eat in the street. Their children are not able to attend school under these conditions. This prevents them from ever getting access to a better life. Most of them must beg on the street or do some jobs for petty cash. This has been a growing problem in India.

Even though there have been a lot of companies setting up shop, it has not been enough to have a significant impact on most of the population. For Ajat Munot, it’s not only about making money and the bottom line. He wants to leave a legacy for his children and his country.

Ajat Munot had set aside USD$11 million. It’s for his daughter’s wedding. When a millionaire has a wedding, they will go all out, and in India, weddings are a huge event. However, instead of spending the money he put aside on his daughter’s wedding, he decided to invest in his community. As a wedding donation, of sorts, Mr. Munot decided to build housing for the homeless.

The housing was allocated through the community to people who were most in need and not addicted to drugs of any sort. This is such a generous gift that this father has done both for his community and his daughter. After all, the gift was a legacy on her behalf.

While Mr. Munot’s daughter may not have the multi-million dollar wedding she may have wanted, with a father as she has, I am certain she is thrilled with what he has done. Check out the heart-warming story.