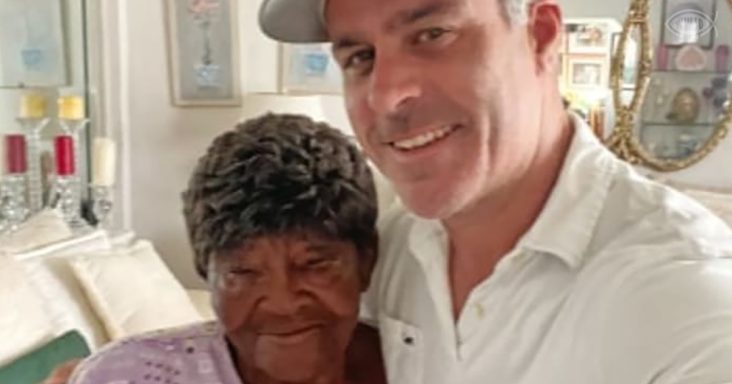 Usually, when you dial a wrong number, it results in a short conversation. However, a news channel recently reported a wrong number dialed 20 years ago by Gladys Hankerson, which resulted in an unusual twist.

20 years ago, Gladys Hankerson, who lived in Delray, Florida, had tried to reach her sister in Maryland when she dialed the incorrect area code 401 instead of 410. This led her to call Mike Moffit a man in South Kingstown, Rhode Island.

This beautiful old mistake helped Hankerson find an everlasting over-the-phone friendship. At first, when she called, it was a brief conversation. Then, she said, ‘Oh, I’m sorry, child!’ and hung up.

Nonetheless, she called the number by mistake several times. Finally, on one such call, she explained how sorry she was to call him again and again in a very polite and sweet way before hanging up. Then, finally, her perplexed phone pal decided to strike a conversation one day.

When Hankerson called up, Moffit hurriedly asked her, “Wait, wait, wait, before you go, who are you? Where are you from? What are you trying to do?” That was just the beginning of their friendship.

He initially thought these were misdialed calls. However, Hankerson repeatedly called him over the week, which seemed odd. Moffit decided to ask her about the reason for the call. Hankerson said that speaking to him boosted her spirit during the most challenging times of her life. She revealed that she was divorced and recently lost her child.

Over the years, their friendship over the phone blossomed into a beautiful one that was heartfelt and not just a simple check-in call. Their friendship really meant a lot to them. Recently, Moffit went on a Thanksgiving holiday trip to Florida with his wife and children and surprised Hankerson. In one of her online posts, she wrote that “There are incredible people in this world that are a wrong number phone call away.” 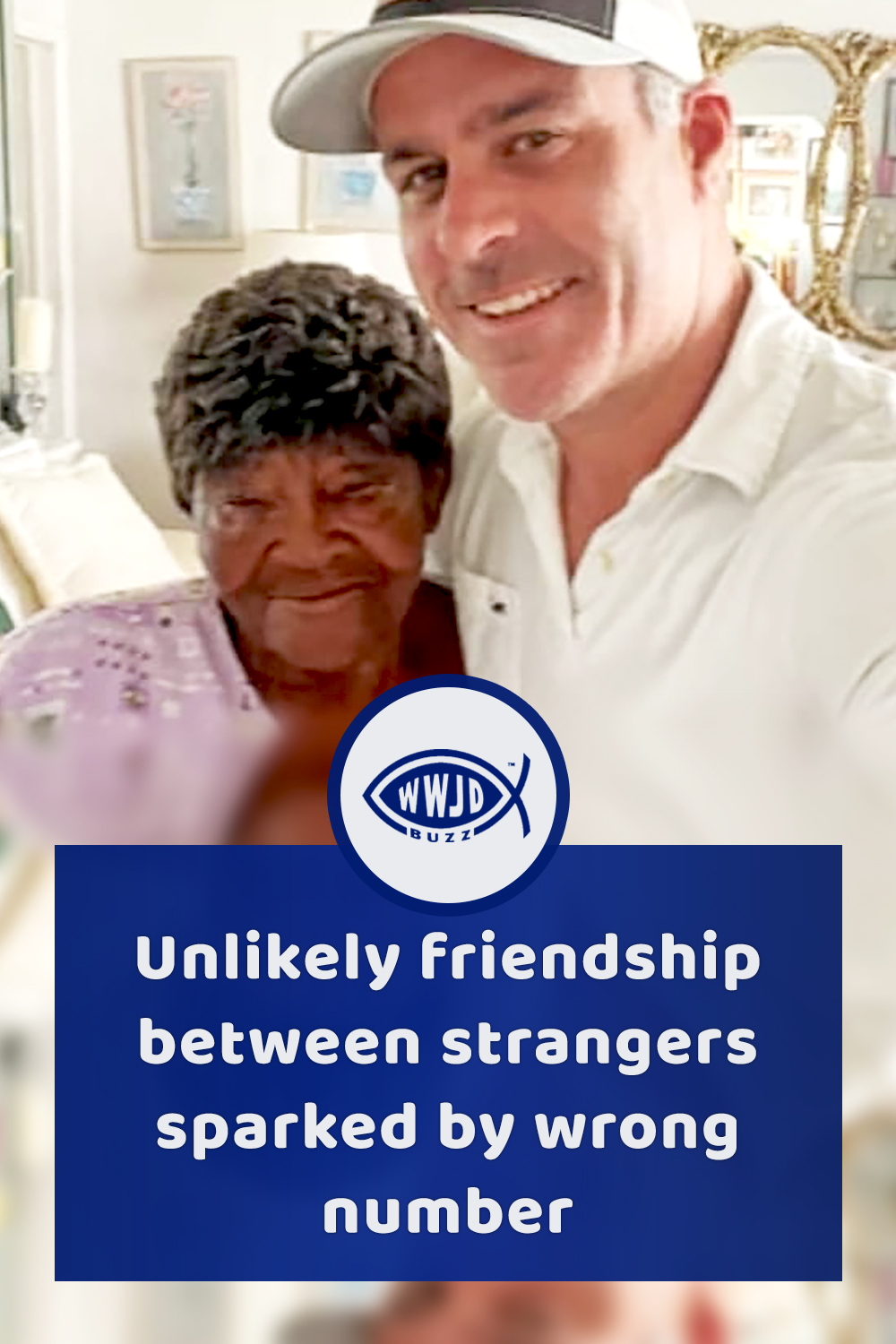