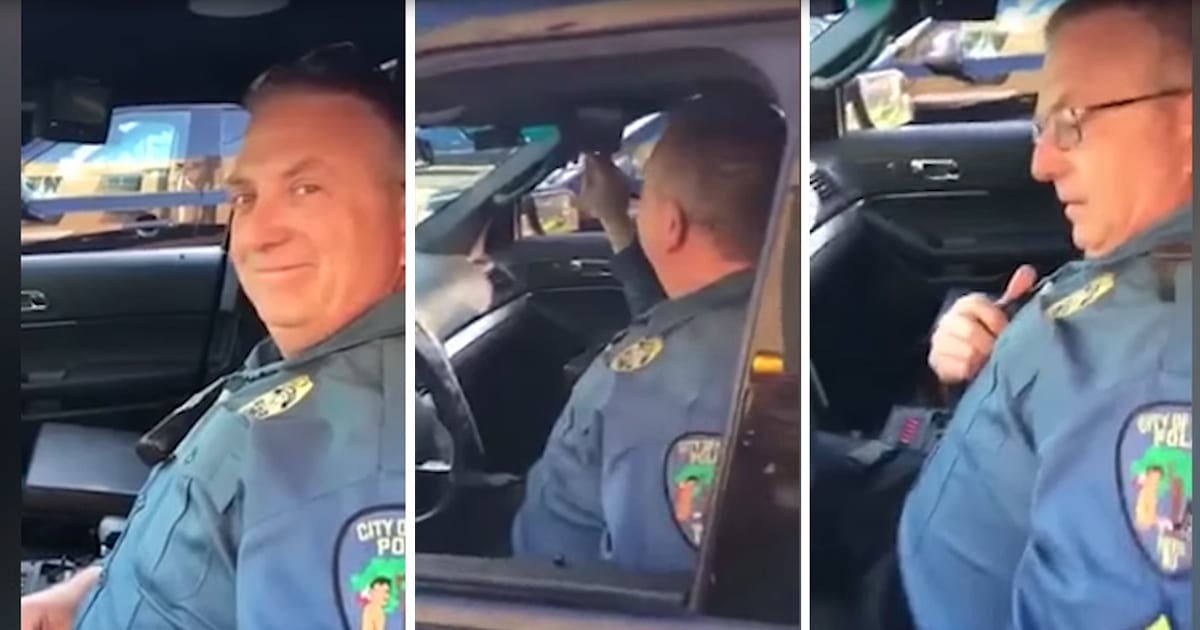 A long-serving police officer ends a successful career of protecting and serving by receiving a commandment and retirement send-off from no one other than his very own son.

Salem City Police Sergeant Douglas Hogate, Sr. served for twenty-eight years and has finally reached the time for what is known as his “code 3.” His son gives the heartwarming send-off, thanking his father for a life of policing- a life served as a striking example for himself and the community.

Can one even imagine a greater act of service worthy of accolades? Twenty-eight-years in the police force while fostering a son who follows in your footsteps is no simple feat. The Salem community as a whole can only but treasure this man.

The whole world is in firm support of this retired sergeant’s future. May his retirement fruit a life of dreams realized. We know his family appreciates him, but the whole world appreciates acts of gratitude like this. What a great son & father. 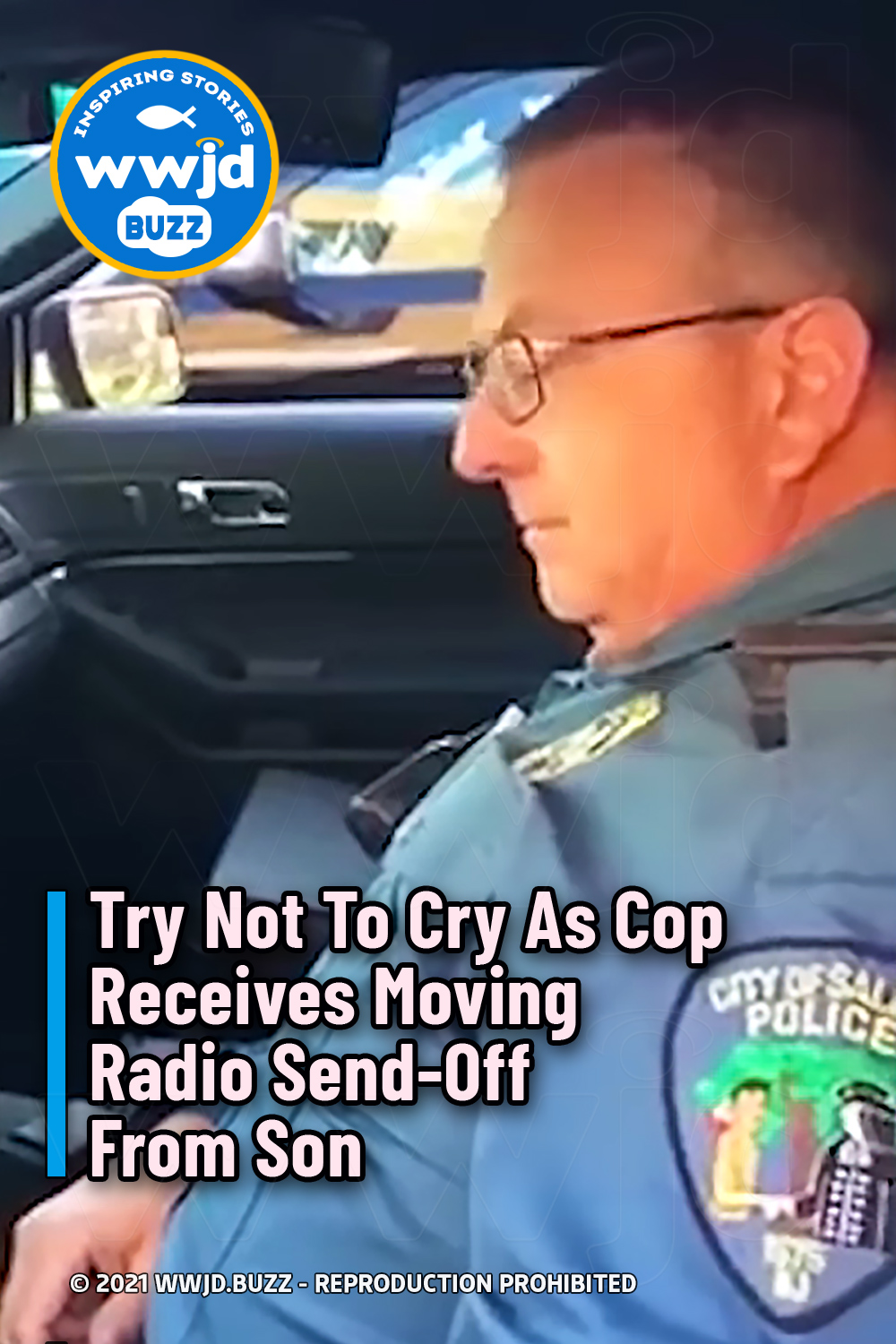