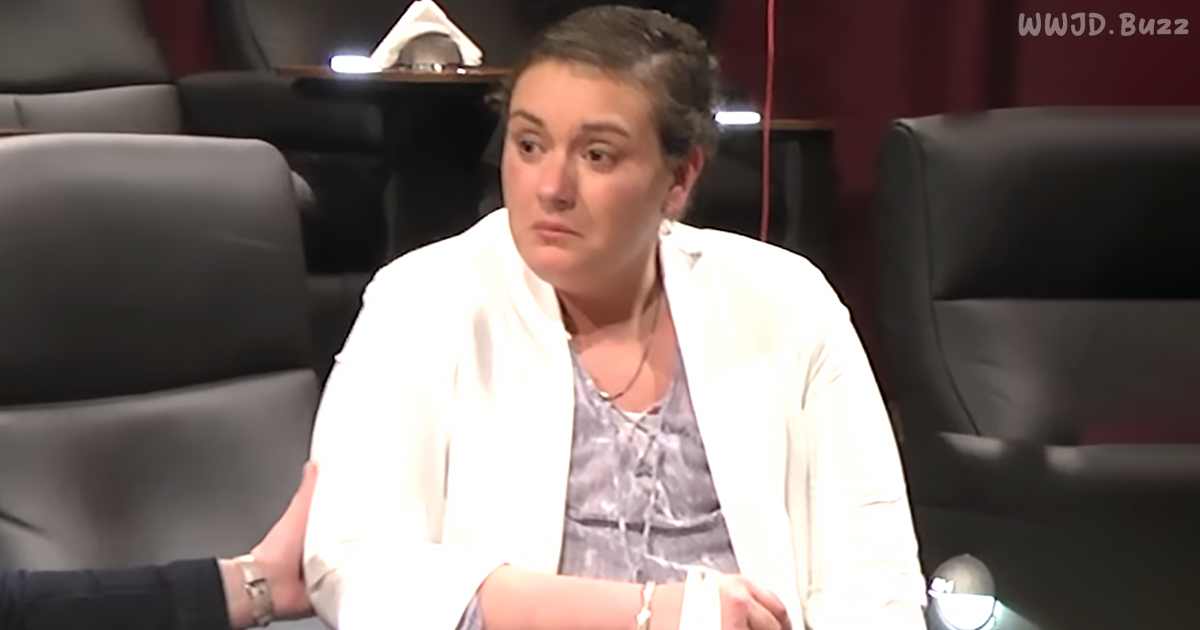 In 1994 Cassie, Kristal, and Katie’s mother was diagnosed with cancer in Australia. It was a challenging time for the family, especially the three little girls. As their mother fought her battle against cancer, they lost everything. The only thing that they remained with is support for each other.

Little did they know that this was the most important lesson for their lives. Their support and love for each other was so strong it would see them through anything. Twenty years later, Katie’s bowel cancer is discovered. A few months later, Katie and Kristal were both diagnosed with breast cancer.

All three girls feared the future, but at the same time, they hoped that they would be cancer-free, just like their mother. “The Kyle and Jackie O Show,” presenters heard of the sister’s plight and decided to give them a surprise. They called them to what they thought was a movie screening but were moved to tears when they saw the tribute movie based on their lives.