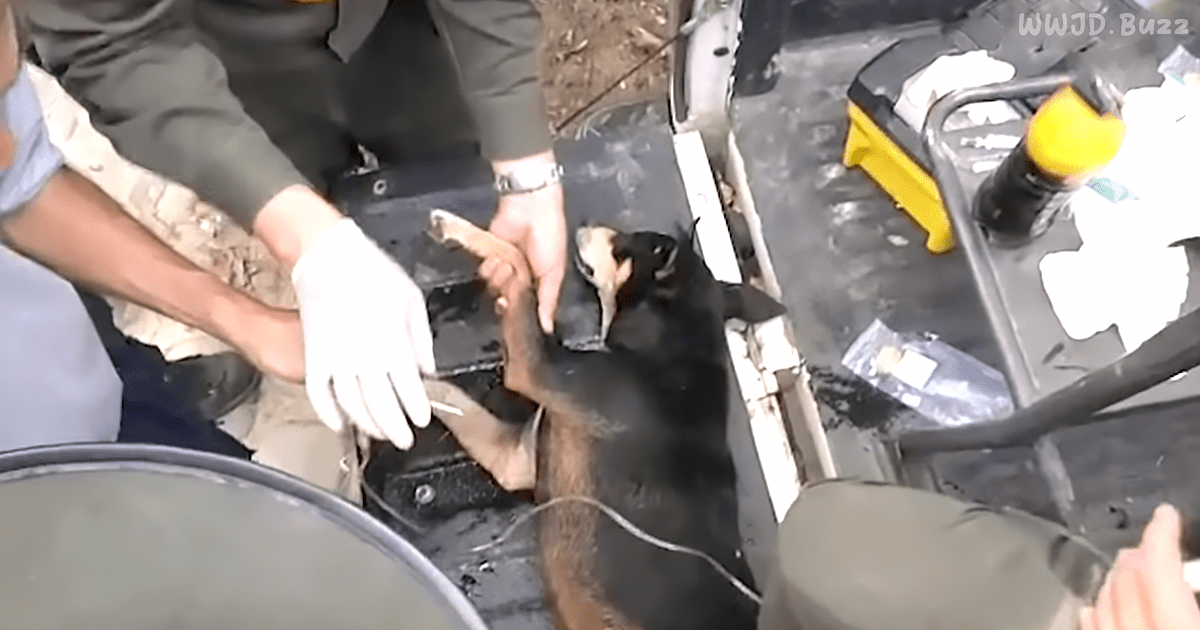 Colombian police were quick to respond to a call after a dog was trapped in a flash flood and was almost sure to die if help didn’t come immediately. The dog had nowhere else to go, and if the rescuers had gotten there even a minute later, who knows what might have happened.

The nerve-wracking video below was posted by the Colombian police force itself, and the footage presented might be shocking. A river was flooded and overflowing with intense water currents, and the rescue was pretty much a suicide mission. Even the police themselves recognize it was a bold and risky move, but it was impossible for them to leave the dog to his own luck without at least trying to help him.

After a few minutes of intense effort, one officer is finally able to get a hand on the dog and get him out of the water, and they proceed to give him emergency CPR immediately. The dog almost drowned, but miraculously, he was able to see the light of day again thanks to the unbelievable effort made by the Colombian police officers in the video.

Cheers to some excellent, and very dangerous, public service. Watch this incredible dog rescue from a flash flood in the exciting video just below. This is an incredible, edge-of-your-seat video that you don’t want to miss. 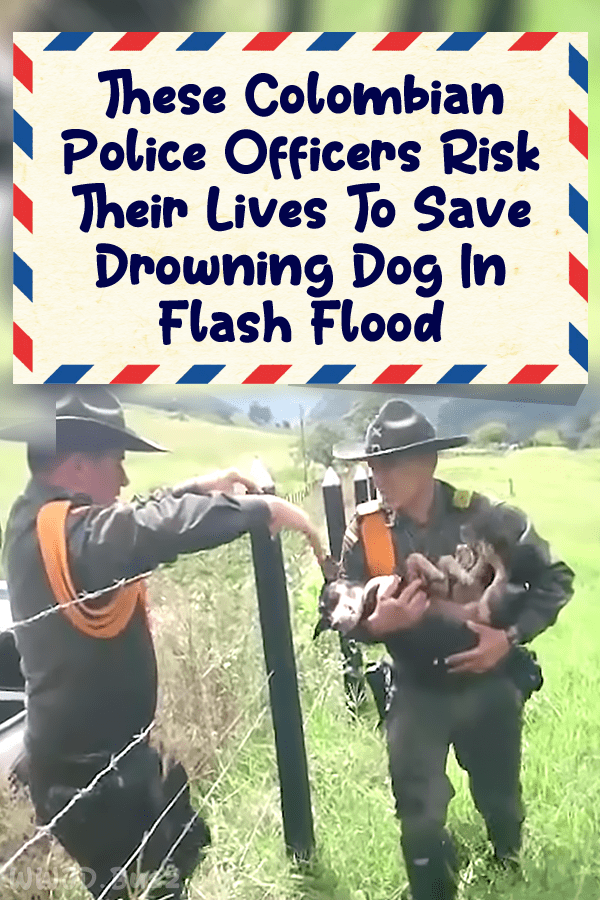