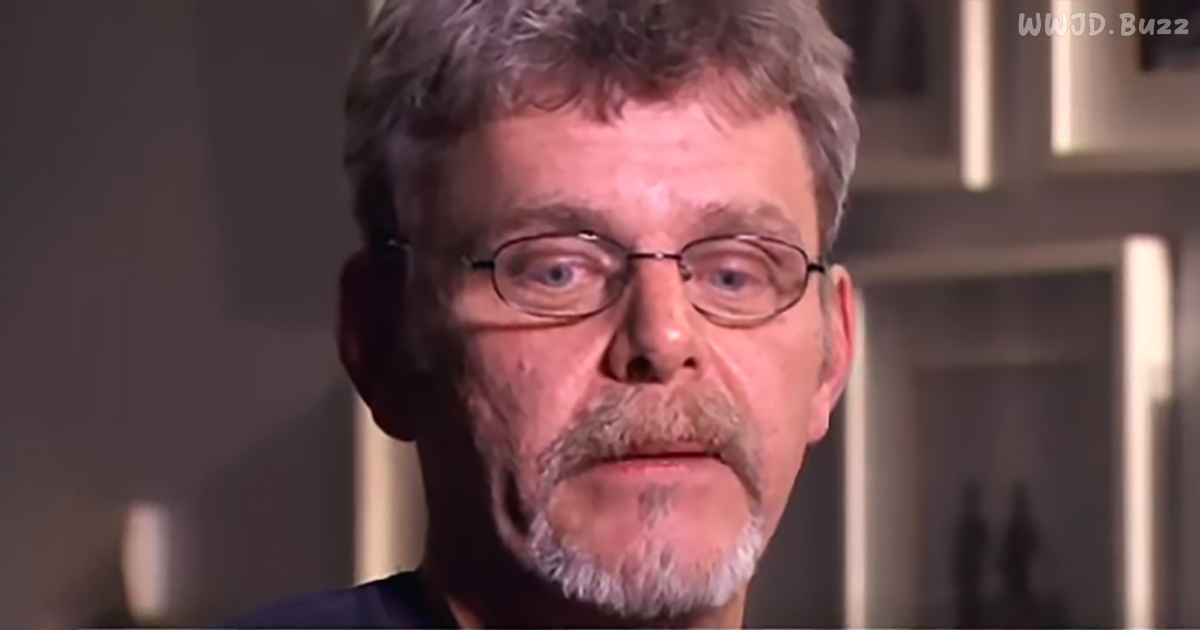 Kyrie and Brielle Jackson were born 12 weeks premature, weighing just 2 pounds. Although they looked healthy, the doctors detected abnormalities, their respiration was erratic, not to mention being premature, they were both very underweight. Medical staff feared the worst for the premature babies.

The twins were placed in separate incubators so they could receive dedicated intensive care. Over the next few days, Kyrie’s condition improved, and she gained weight after her birth, but her twin sister Brielle was having a much more difficult time, and it was taking a toll on her health. She screamed and cried frequently, had difficulty breathing, and was blue in the face.

Twin Brielle was crashing, and her heart was racing out of control, beating wildly like a panic attack, but much worse considering this is a fragile, tiny newborn. Nothing the doctors and nurses did seemed to work. “Standard” medical treatment was failing them. Nobody wanted to admit it, but things were not looking good at all.

This was a very dangerous situation, and her little system was being taxed to the limit physically as well as emotionally. It was draining her very life force. Then one of the nurses had a marvel idea, revolutionary at the time. She took the healthy twin and placed her next to her frantic sister.

What happened next must be seen to be believed. The stronger twin placed her arm over the weaker one, giving her a firm, reassuring hug. The effect was immediate and miraculous. You have to watch to fully understand what you’re about to see. It’s nothing short of astonishing. The whole Neonatal ICU section of the hospital was shocked when they saw little Brielle’s health improve.

When nothing else worked – the doctor’s expertise, the numerous IV injections, and the great efforts of the nurses – a simple hug performed the miracle, proving that touch, heals. This absurd as this sounds, that clever nurse was breaking all the rules. Up until that time, her actions were not standard procedure, and she was risking her job, not to mention jail time if anything were to happen, for violating hospital policy. Now that you know hugs are powerful go ahead and hug someone. You have the power to heal.