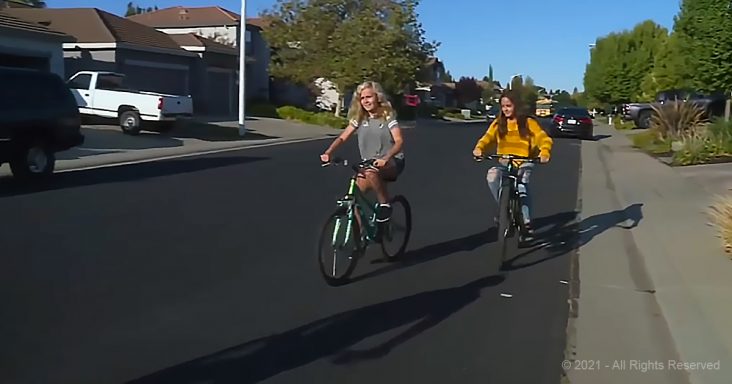 Riding all over town on their bikes, four kids now known as the bike brigade are on a quest to save an old woman.

Four kids are biking around time, presumably just for fun, when a local police officer approached them and asked them to keep an eye out for an old lady. She was 97 years old and she was lost. The officer unknowingly set them on a quest, a rescue mission.

When the kids told their parents they would be going all over to find her, the parents didn’t actually think they would be successful. They set off on their bikes like a scene from popular culture, E.T., Stranger Things, and Stephen King’s IT. 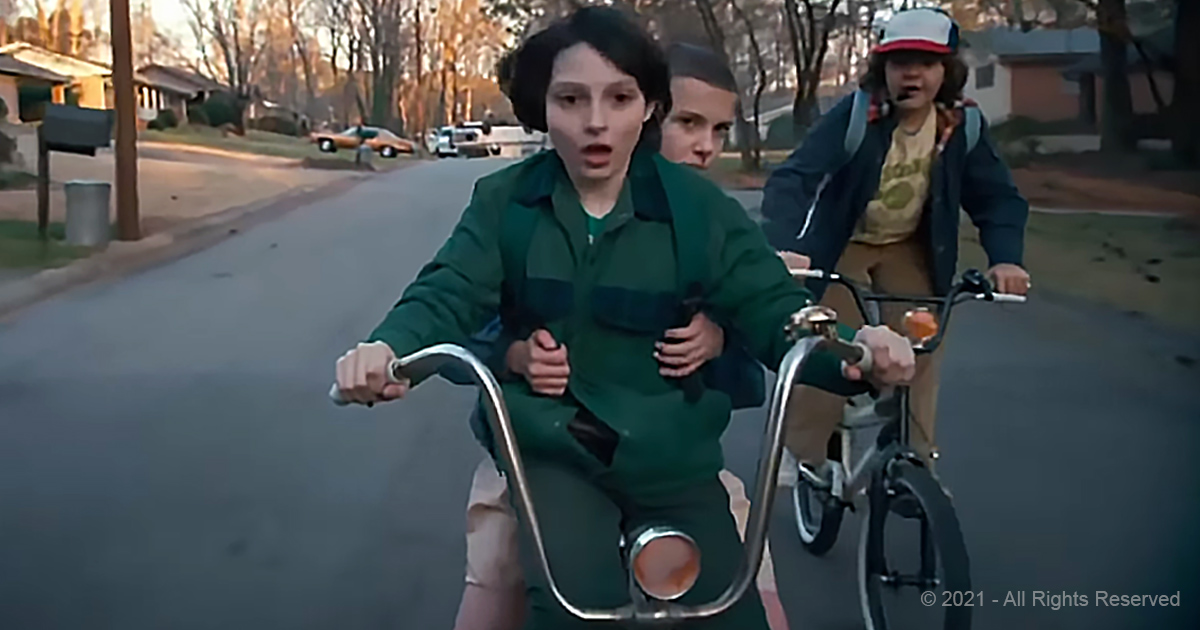 The young group on wheels consisted of Logan, Hope, Kash, and Mckenna. They went all over town looking for the old woman. Determined they would find her, they did not stop no matter what. Thankfully the bikes made it easy for them to go most places without hindrances.

After searching high and low, through hills and streets, they finally find the old lady. Later on, they find out she has dementia. The four kids become heroes in their own right and return home to their parents to tell them their story.

They are now known as a bike brigade, a band of four young kids who showed their town and the world that it doesn’t matter how old you are. As long as you have the heart, and are determined, you can always choose to be a hero. 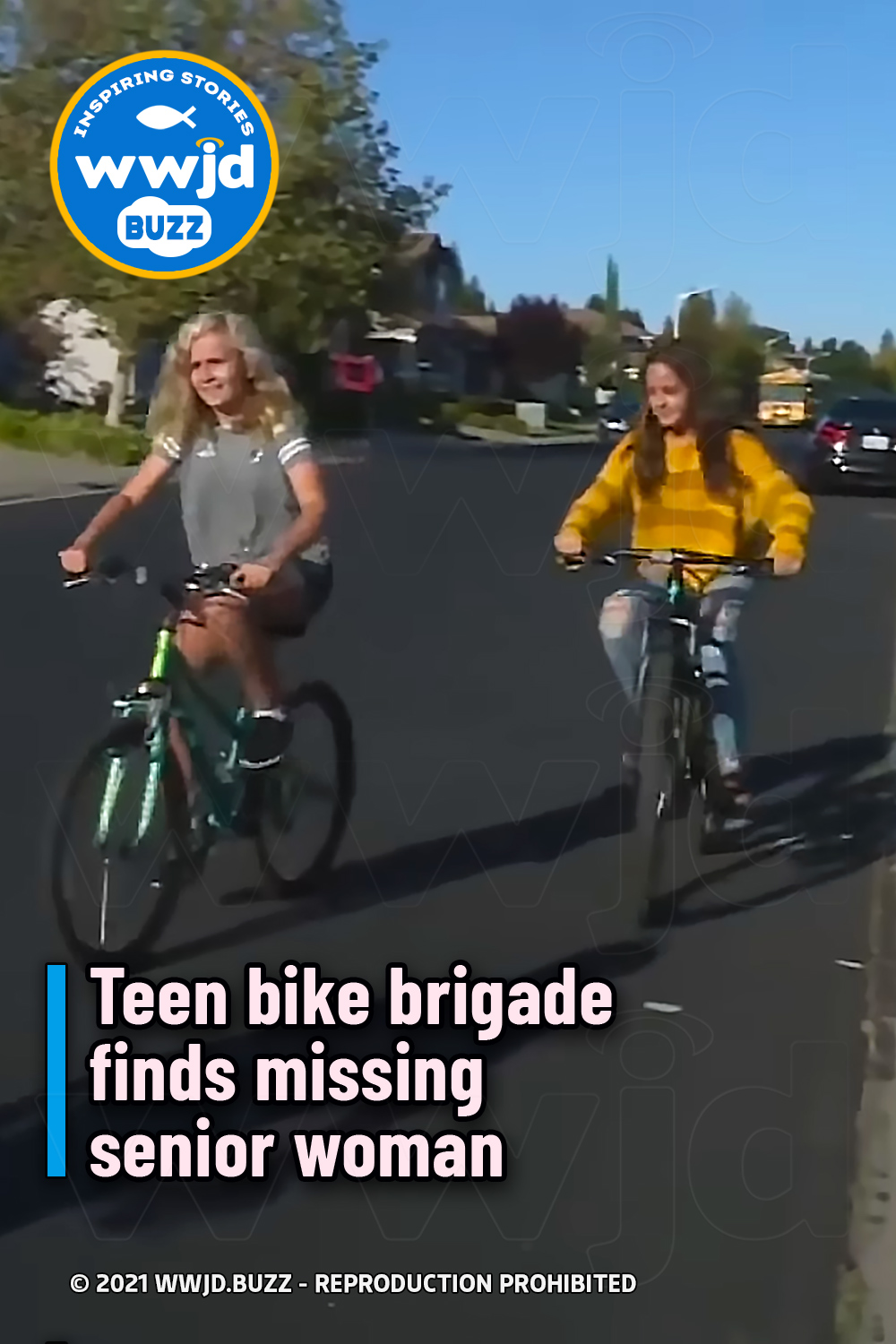