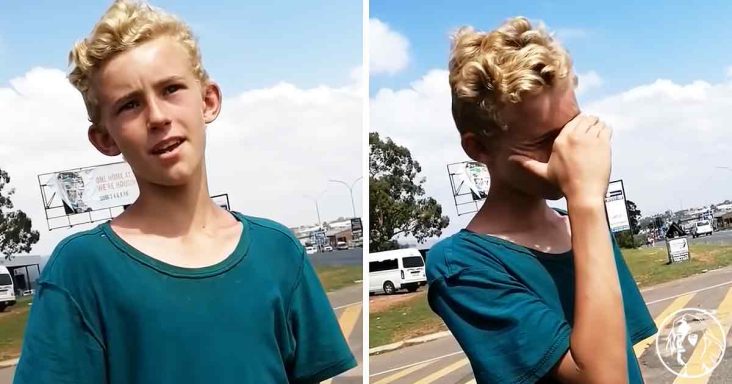 In this clip, we see a young boy walking down a busy road. His hair is light blonde from the son. He is noticeably thin, and is wearing a t-shirt over his slight frame. On his feet are dressy loafer shoes that are quite a bit too large. He wears them without socks.

The cameraman and Good Samaritan tries to stop and engage the boy. At first the boy seems a little skeptical and continues on, but when the man asks the boy where his shoes are and asks him to come to him, the boy obliges.

The boy explains that he was staying at his friend’s house some ways away, when he heard the friend’s parents talking in another room. He says they wanted him out, and feeling unwanted, he left and started walking.

When asked about his parents, the boy simply says they both died when he was just 23 months old. No doubt feeling even more compassion towards the boy, the man guides the boy to the nearest department store area.

Rigo, as the young boy is called, rides up the mall escalator with the Good Samaritan. He buys new shoes, socks, and clothes. The next scene shows the two in a booth eating at Burger King.

Rigo now wears a baseball cap, athletic sweatshirt, and he eats and listens intently as the man instructs Rigo to call him when he reaches his destination. The man hands Rigo money and tells him what to do with each amount.

The man also gives Rigo a paper with his phone number and tells him to put it in a safe pocket so he doesn’t lose it. At this point, Rigo looks at him like he would look at a father. It’s easy to see the trust in his eyes.

At the end of the video, Rigo boards a transport vehicle so that he has a way to his destination. He looks relieved and provided for, such a difference from the beginning of the video. 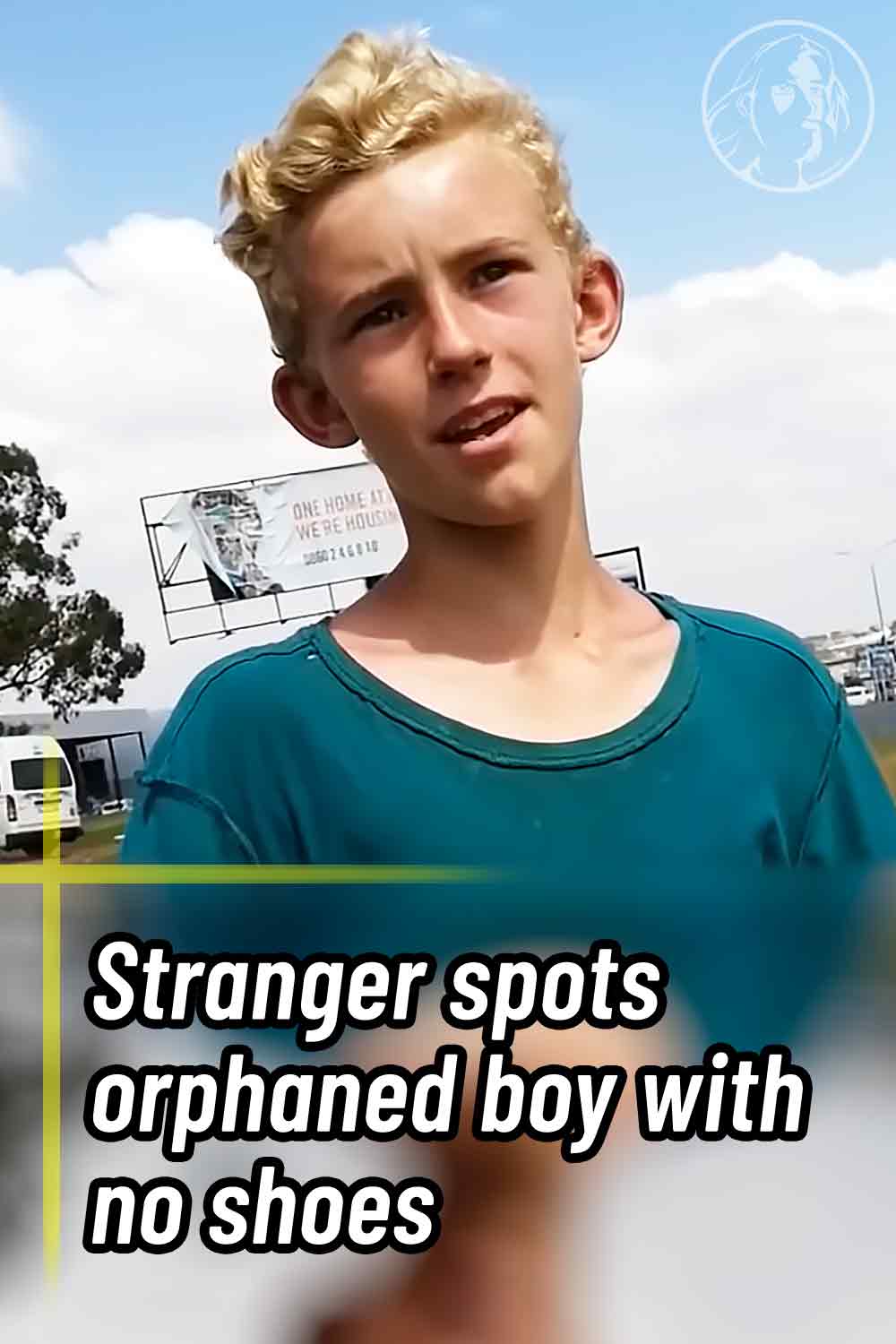