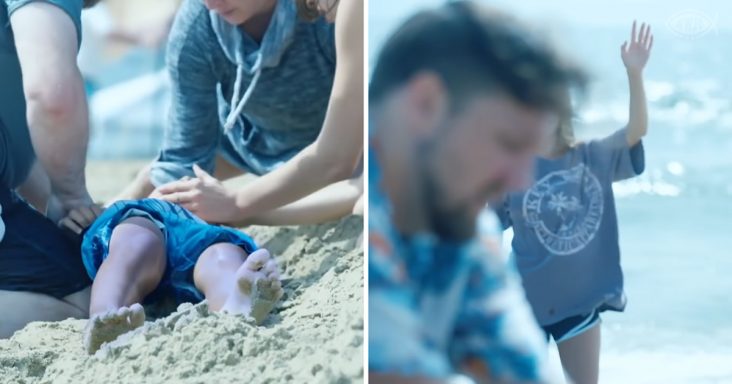 Lindsey Floyd knows how far one’s mind can go in a single second. After a fun 4th of July beach day, the North Carolina mother was forced to think how her life would be without her son.

The mother indicates that the Fourth of July trip is something the family always looks forward to. I mean, who wouldn’t want to bask in a day in the sun at the beach?

However, little did this tight knight family knew that their fun holiday was in for a dark turn of events. The Floyd family was headed down to Holden Beach in North Carolina to meet with their cousin’s family. 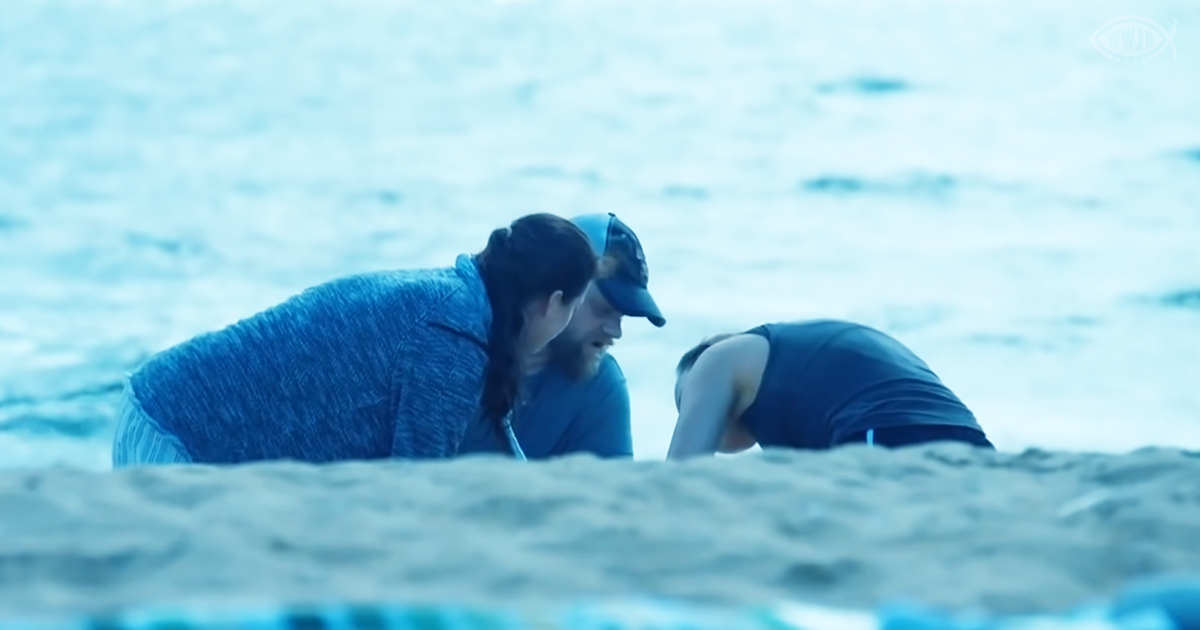 Young Levi Floyd and his cousin enjoyed a day in the water as the parents watched them nearby. All was well until the 12-year-old’s body laid motionless above the water.

His father, Jarret Floyd, rushed into action to save his little boy. Choked up, Jarret tells of how he found his son’s body. He saw him blue, purple, and completely lifeless.

Thankfully, Leah Snyder, the family’s cousin and a nursing student, began to quickly administer CPR on the young boy’s lifeless body. The heartbroken mother recounts that her little boy seemed to be gone at that moment.

That is, until Lily, Levi’s sister, began to sing a song of worship in the middle of all the chaos. Levi got his pulse back. The young boy later regained consciousness on his hospital bed. Levi and the family thank God for saving his life that day and for bringing on his resurrection. 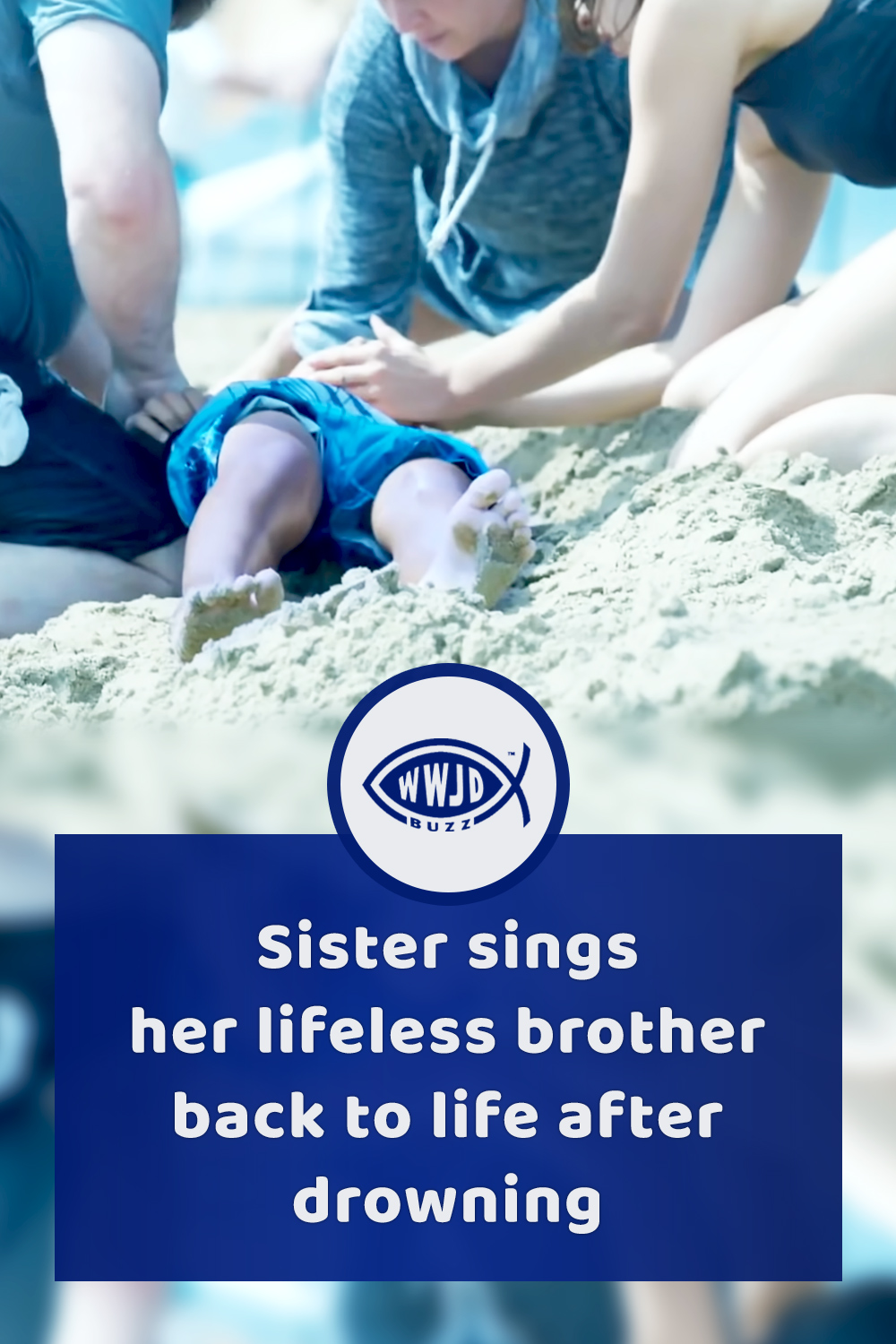