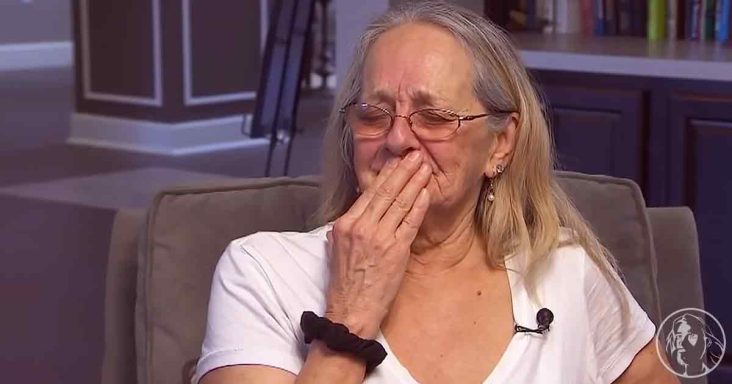 “At 88 years old, Genevieve Purinton thought she had no one.” Genevieve used to have a large family with eight siblings, but they’ve all since passed away. Living at an assisted living center in Tampa, she was convinced that she was alone in the world. 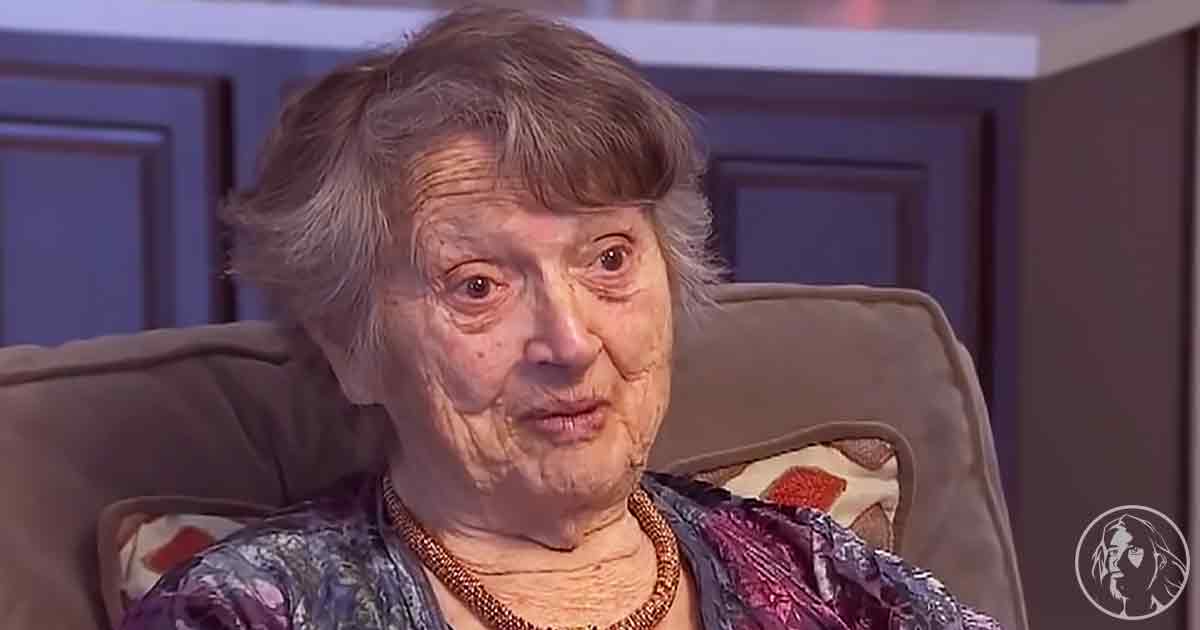 Unlike some, Genevieve was never able to raise a child. She got pregnant when she was only 18 years old in 1949 but was told that her daughter didn’t make it. Genevieve never got pregnant again.

“They told me she died,” Genevieve recounts. Believing she was all alone in the world, she was pretty surprised when a woman reached out, claiming to be her long-lost daughter. 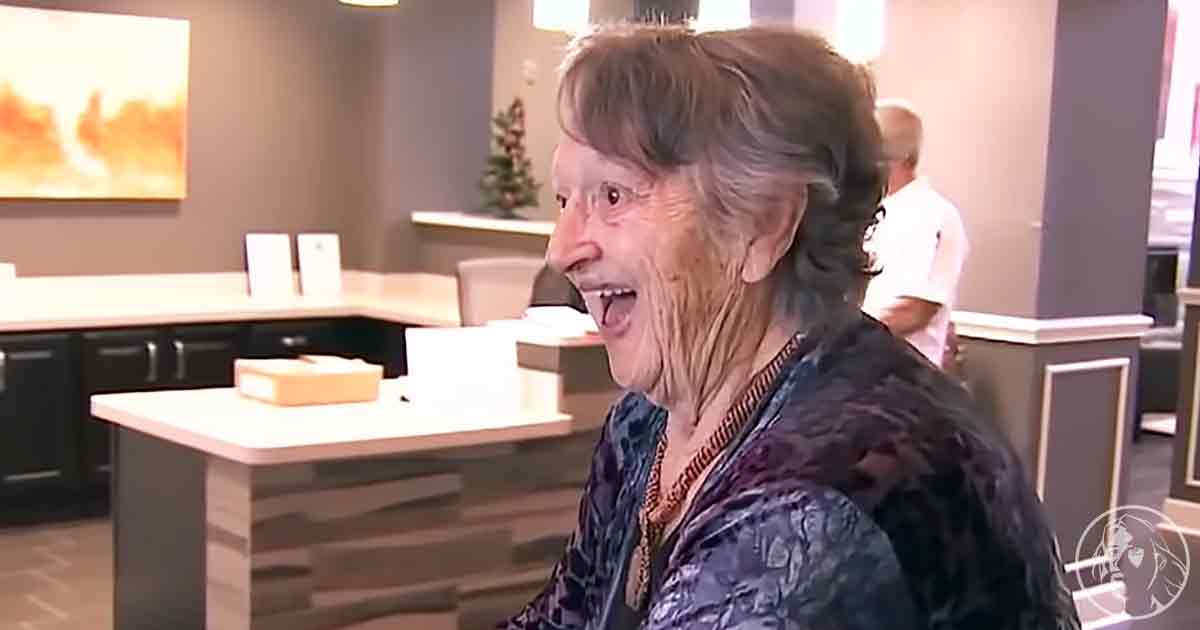 This video shows the reunion: “a hug to make up for lost time.” The two embraced for a while, understandably overwhelmed. After all, this is the first time they’ve met face to face.

The daughter, Connie, explains that she’s wanted to meet her birth mother since she was five years old, but she’d never had the chance. Recently, she bought a DNA test from Ancestry.com. 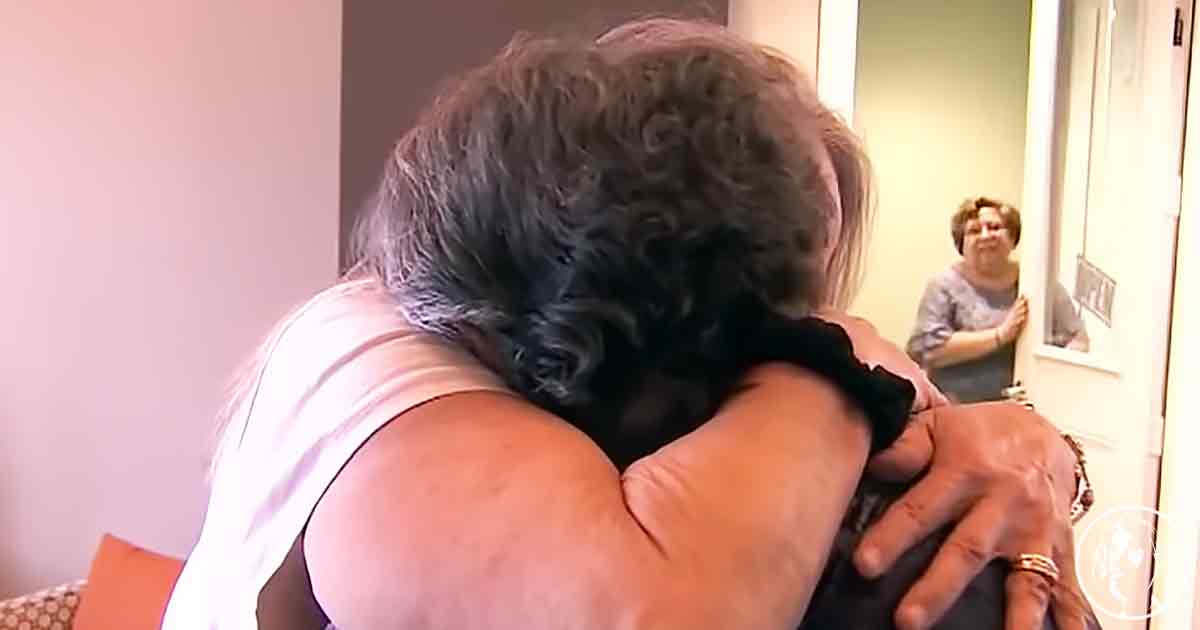 Although this reunion is 69 years overdue, the story as a whole is a happy one. Genevieve thought she was all alone in the world, but once Connie reached out, she realized she wasn’t. With her daughter, grandchildren, and great-grandchildren in her life, we’re sure they’ll have plenty of experiences to catch up on and memories to make moving forward! 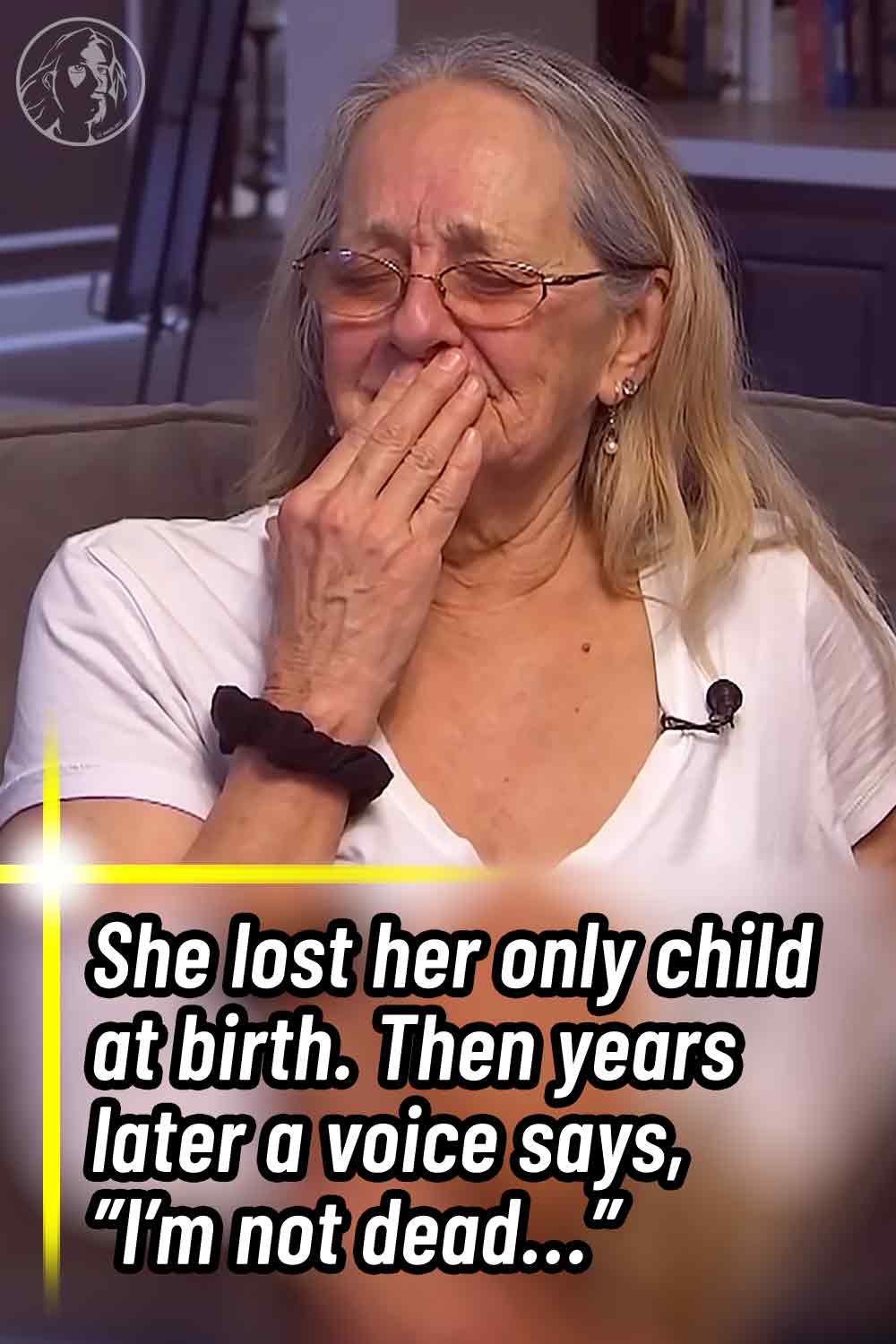