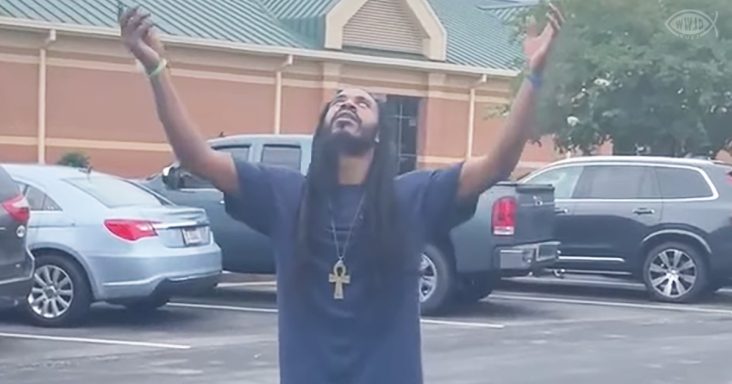 Unity Grove Elementary School in Georgia released a heartfelt interaction between the school administration and their head custodian. The two-minute video shows how much the man is appreciated at the school.

The video begins with a woman walking in the school parking lot next to a car and handing a man some keys. She says to the shocked man, “You still got that. You still got your money.” 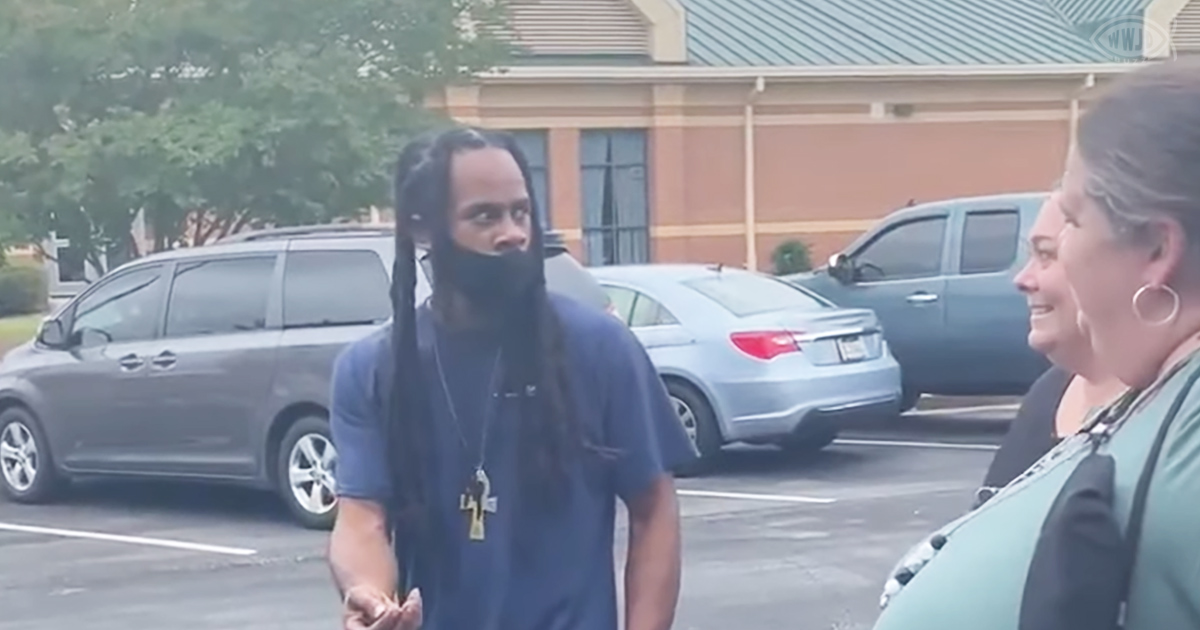 The man is the head custodian of the school, and the women are part of the administration. They tell him that the school came together to raise the money for the car.

It is then that he glances up to the sky and raises his arms triumphantly as the women tell him, “We love you, Chris.” The shocking moment has passed, and with the car keys still tightly clasped in his hand, he screams, “There is a God, thank you!”

The administration and the community came together to help one of their own in his time of need. Chris had been walking to work every day while saving his money to buy a car.

Little did the beloved custodian know that his school had his back. In a funny turn of events, Chris indicates, “As we’re walking up I’m looking like ‘Oh, this is a nice car.'” It just goes to show that the Lord blesses each one of his kids in various ways. 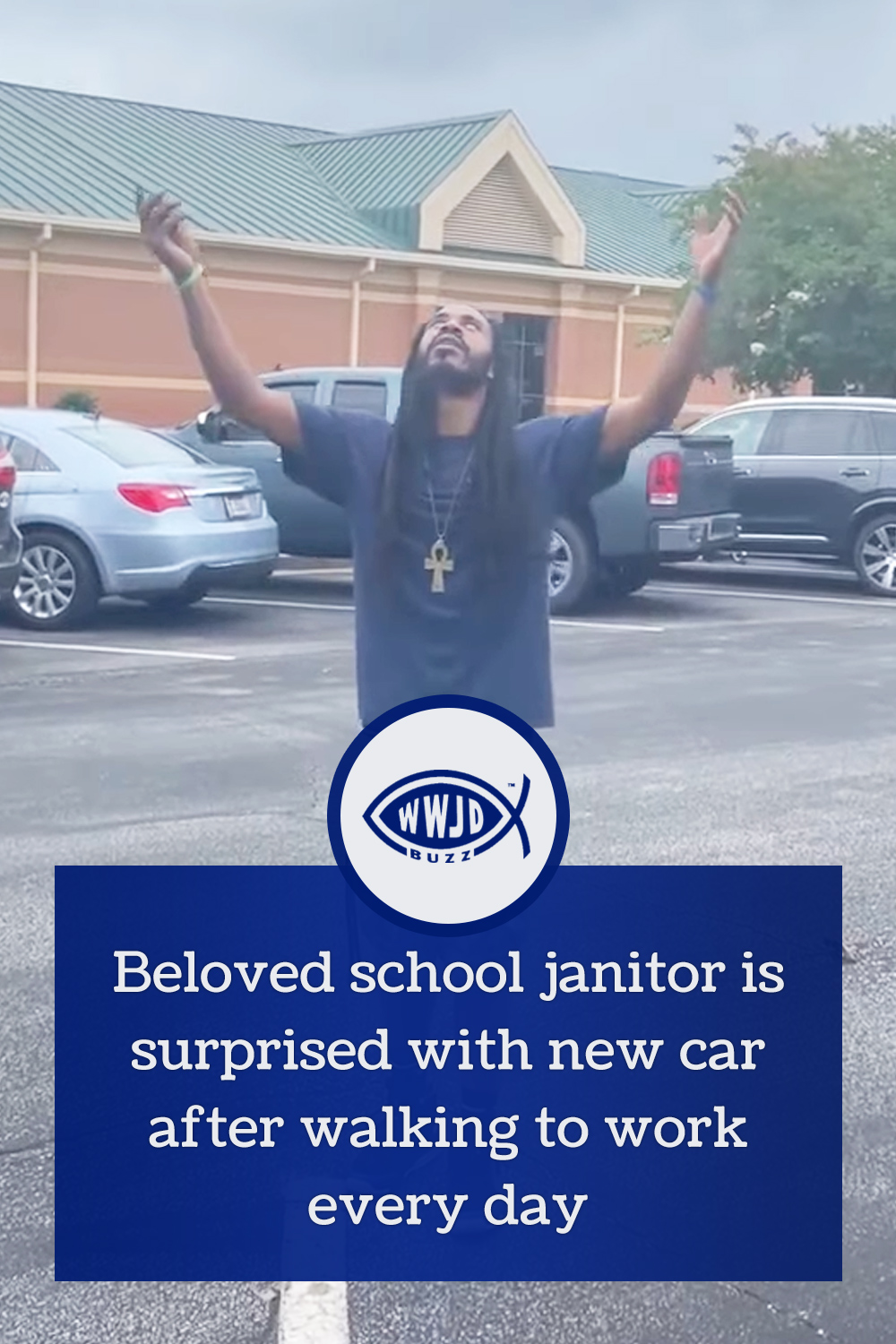