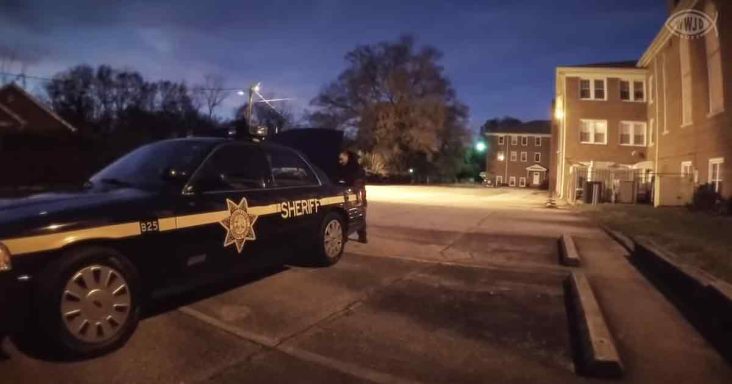 A homeless man wandering the streets of Greenville, South Carolina caught the attention of deputy officer Holman when he was out on patrol one rainy night. What happened next changed the course of his life.

The officer stopped and asked if he was from around the area. The homeless man, Robert Morris, admitted he had no home. He had been living in a tent in the woods, but it had washed away in a flood.

He was cold, hungry, and unfortunately, battling a severe drug and alcohol addiction. He confessed to the officer that his life went downhill after his parents and sister died. He was estranged from his other siblings.

Officer Holman checked around with some of the local shelters, but they were all at capacity for the night. He didn’t want to leave this man with nothing at all.

Officer Holman usually had a few extra Bibles in the trunk of his patrol car however, the only one he found was his own personal copy. Acknowledging that Morris needed it more than he did, he gave it away.

The police officer got Morris some food and departed, wishing he could do more. Years later, Morris called the police department to thank Officer Holman for saving his life that night.

After that encounter, Morris checked himself into rehab and reconciled with his family. The kindness Officer Holman showed Morris that night was enough to change the course of this homeless man’s life. 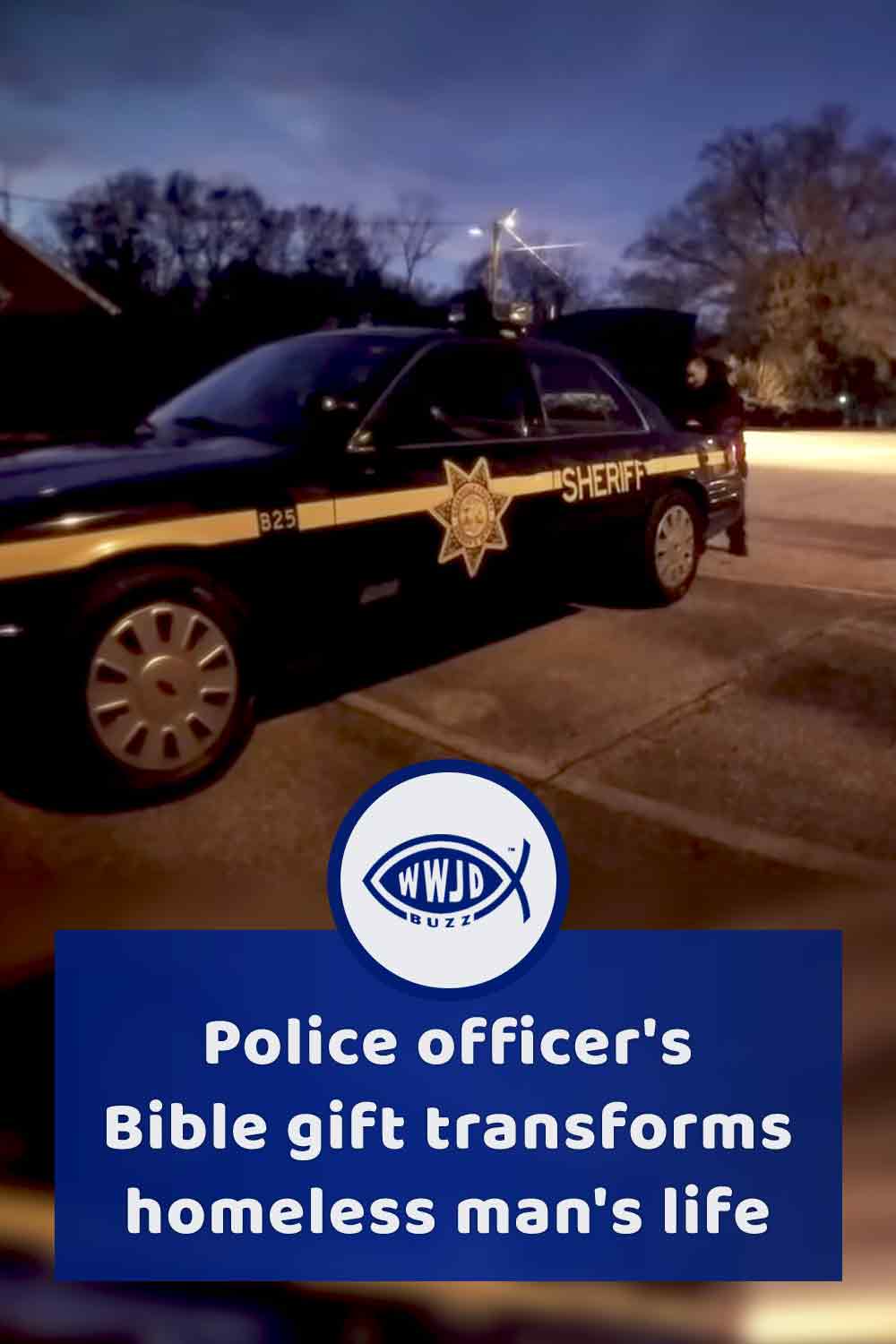