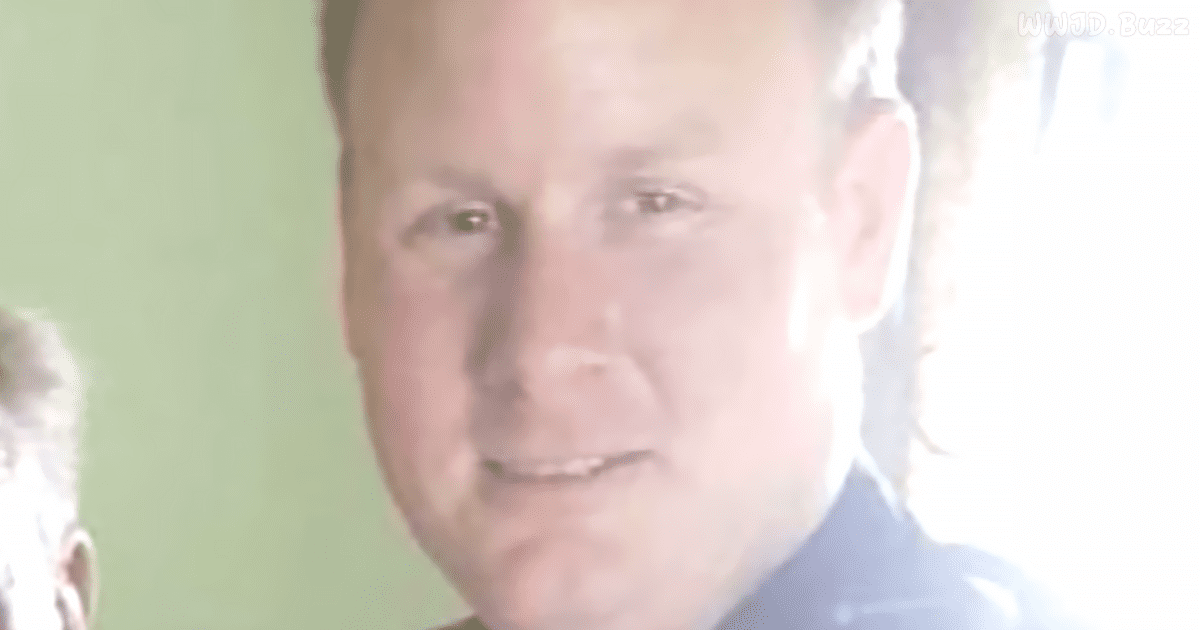 Sit right back, and you’ll hear a tale that will warm your heart. This wasn’t a high-profile, crime-solving case, but it was just as important; and the way cops are painted today, stories like these become more and more important to share.

Suffice to say it gets hot in the Lone Star state. Well, that’s an understatement and you and I both know it. With summertime temperatures topping 90 degrees in Fort Worth, Texas, folks without air conditioning do have a lot to complain about, and it’s not just a “luxury” thing. Air conditioning can mean the difference between life and death.

Yet despite the blistering temperatures, 95-year-old World War II veteran Julius Hatley carried on like he does every day, and just like he did when he served. You could say Julius is pretty darn tough. He is, after all a World War II hero and for that matter a member of ‘The Greatest Generation’ ever to grace God’s green earth.

Julius likes to work in his yard to keep it tidy, and the sweltering heat didn’t keep him from the self-mandated daily ‘chores’ he enjoys. In fact, Julius made the best of his situation. When it got too hot to work, he would take a break and sit on the porch to keep cool.

Drenched in sweat, he dialed and got the good men and women of the Fort Worth Police Department on the line. His call would be considered unusual if it weren’t for the heatwave that had taken over the town.

Quite simply, Julius called to report his air conditioner had gone out. “It went out last night… so I had to sit on my porch,” the 95-year-old veteran said. “My porch is cool.” Now, remember, Julius is a humble man despite being a hero and an honored elder of the Greatest Generation the world has ever seen. He tried to “soldier it out”, but the heat got the better of him.

When the kind law enforcement professionals inquired, they discovered the veteran’s air conditioner had broken and was completely out of commission. Now stop and think about that. It’s the middle of summer, and your AC goes out on you. You might have experienced that before. I have. It’s a terrible thing. If it hasn’t happened to you, consider yourself very, very lucky.

The police officers did not miss a beat. They knew they had to help. “This wasn’t a regular 911 call,” Fort Worth Officer William Margolis said. “When we got there around 8:30 a.m. his house was 85 to 90 degrees already.” He quipped with a very serious grin, “In Texas, it gets hot.”

After talking over the situation with his partner, Officer Margolis promised the vet he would find a solution. “I talked to my partner, and I talked to the gentleman and said, ‘Look, we’re going to help you out. I’ll be back in just a little bit. I promise you,” Officer Margolis said.

The good police officers immediately and directly headed to The Home Depot. Where else are you going to go when the chips are down? You can always count on The Home Depot. They’ve got it all: appliances, power tools, BBQ grills, and yes, air conditioners.

When the good folks at The Home Depot discovered what the police officer was doing, and for who, they immediately chipped in and gave the officer a $150 gift card to help cover the cost of a new, quality air conditioner. Quickly the officer returned to Julius’ home — which was already blistering hot inside and getting hotter by the minute.

The astute police officers worked quickly, together as a team. But they needed more help, so they called in for backup. Another officer arrived on the scene and helped them get the new AC unit installed and operational. They weren’t just happy to help; they felt privileged to help a fellow human being in need.

“This is what we do the job for,” said Officer Weir. “We don’t do it to issue citations and arrests; we do it to help people. We got to see some humanity today, and it makes all of us feel good.”