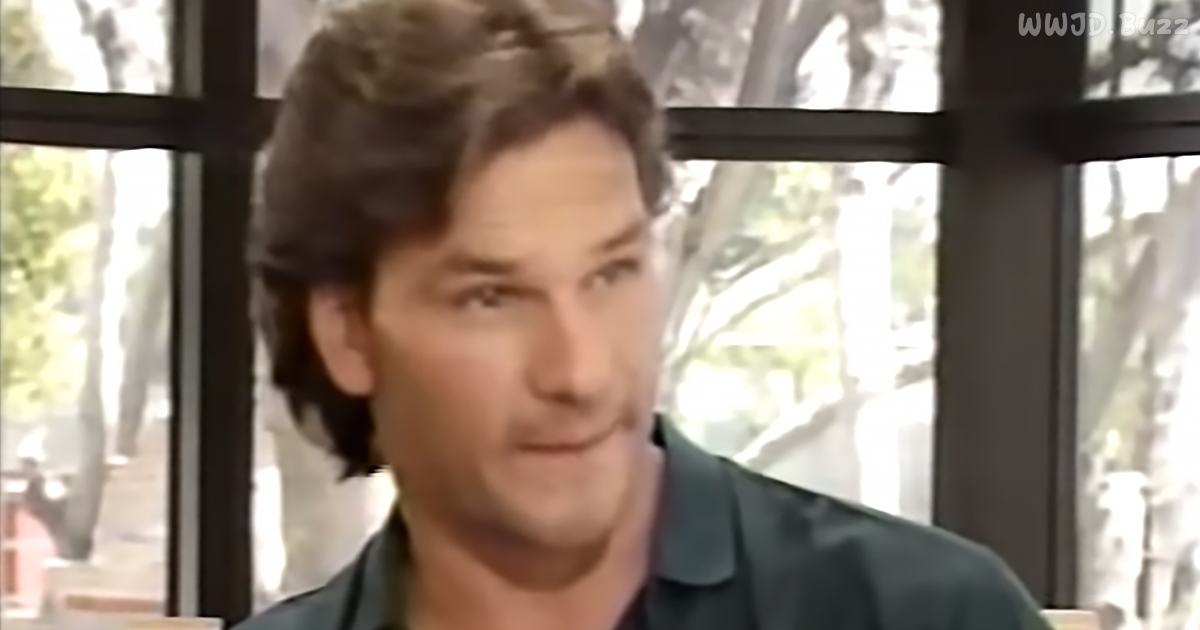 Legendary actor and dancer Patrick Swayze suffered bullying as a child, but it was his father’s advice that helped him through it. Kids were never easy on him since he was a dancer growing up in Texas, but what his dad told him about his gentle side helped him to survive the torment.

Patrick Swayze grew up as the son of a dance instructor and a horse rancher in Texas. His mother taught him to dance before he could walk, and he never remembered a time that he wasn’t dancing. Dance was a passion for him, especially later on, when he suffered a knee injury and was told he might have to give up dancing for good.

Throughout his childhood, Patrick suffered cruelty at the hands of bullies that didn’t understand him. His father told him that he should be proud of his gentle side because it made him a better person. His father also told Patrick that he was not always going to win in life. The only thing that mattered was that he shouldn’t give up.