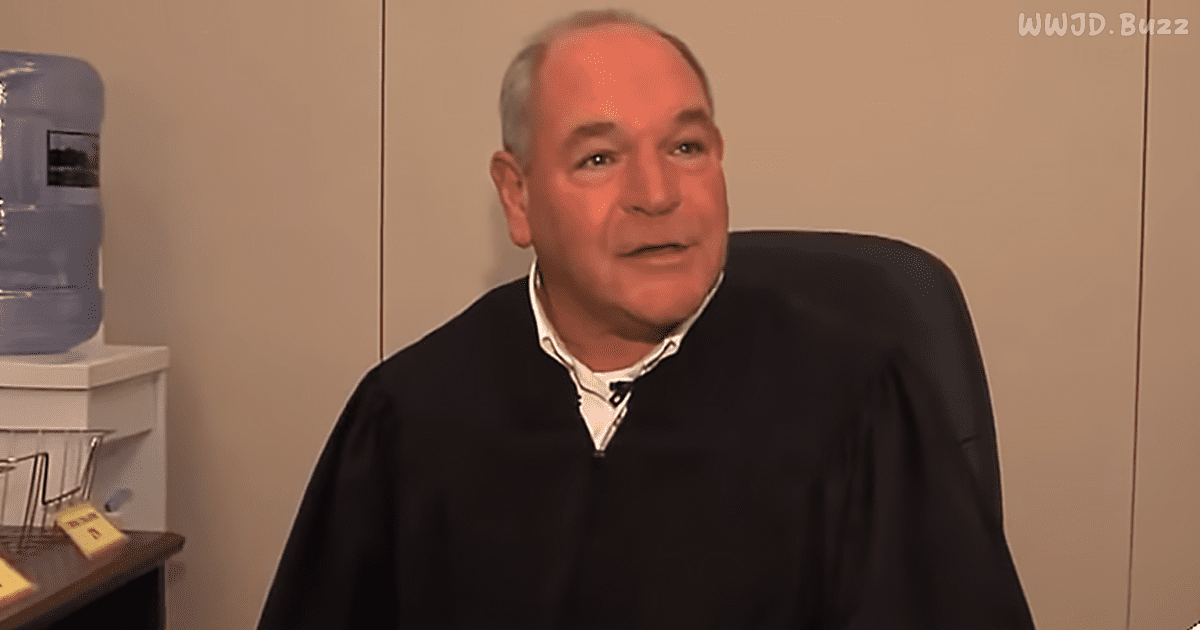 Judge Michael (Mike) Cicconett plans to put a stop to animal abuse, but he has a bizarre way of doing it. He hopes that through his power as a judge, the unique sentences that he gives will be an eye-opener for the offenders, and also warn people against abusing animals in the same way.

To a woman who had her dog live in a filthy environment, he ordered that she spend eight hours, with no breaks, sitting in a stinking dump. She was not allowed to move away, even if she felt sick. Another Unique sentence was served to a woman who dumped kittens in the woods to fend for themselves. Judge Mike decided that she was to stay in the forest throughout the night.

He says that he does not intend to treat anyone in a cruel, unusual way or harm them. Instead, he hopes that his sentences will make the offenders experience the trauma that the helpless animals were going through, but in a limited, minimal way. 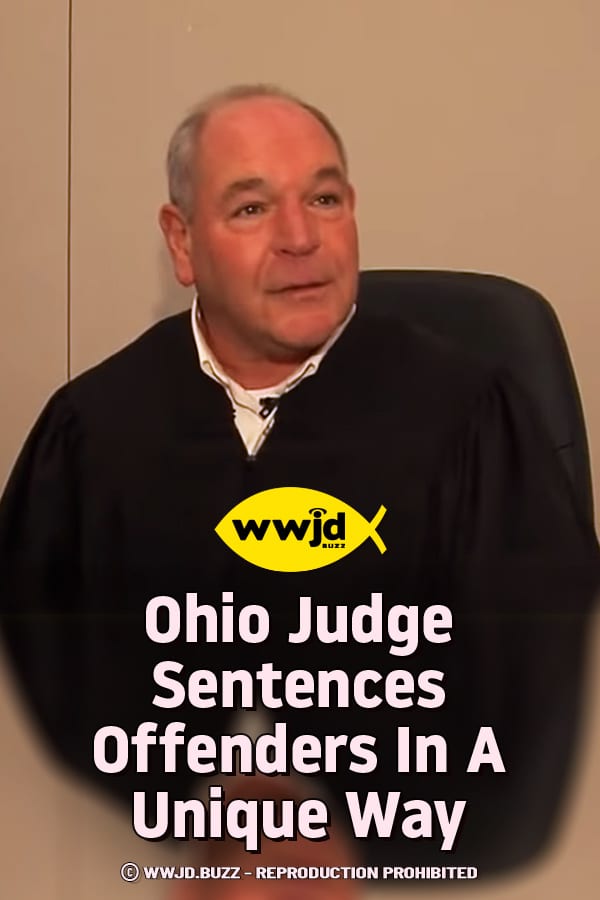