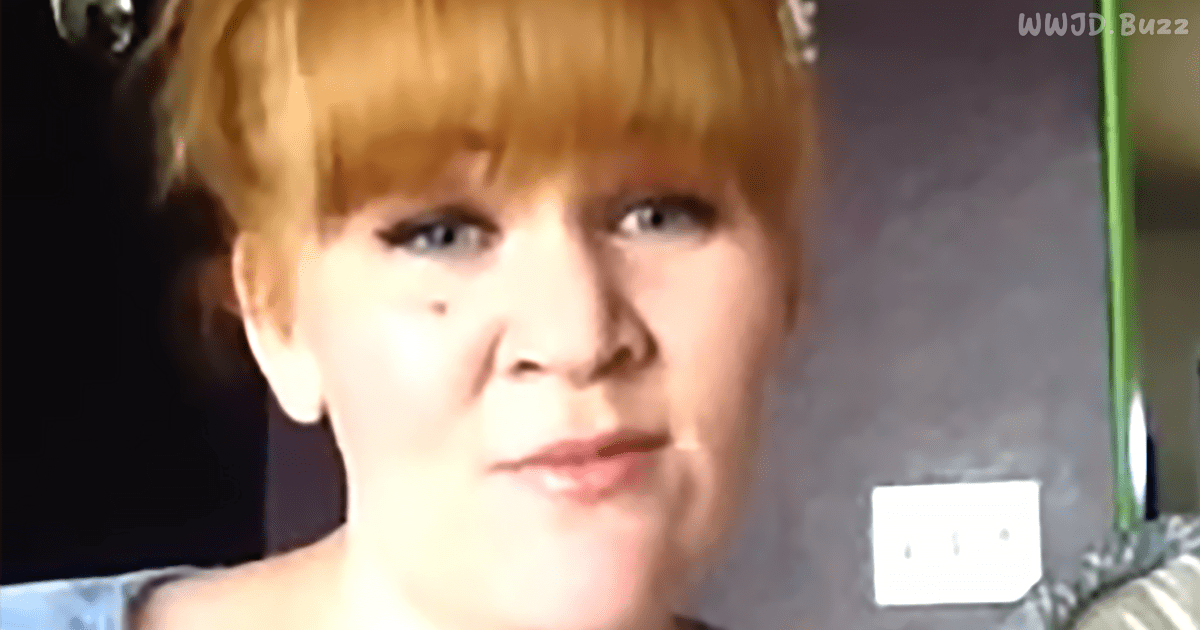 We see mommy and YouTuber Shannon Abbott sitting by her infant son, who is quite comfy in a high chair. She talks for a few seconds about this being the song that she sang at a talent show and then she starts up the music and begins to sing her own version of Leonard Cohen’s “Hallelujah” song. It’s risky in two ways – changing a classic and also doing it with a baby nearby who could disrupt everything with a tantrum.

This isn’t Cohen’s version of the song, but it’s still pretty darn beautiful, if not funny too. She sings about dirty diapers and babies that won’t go to sleep and husbands that sleep too much while she tends to the baby… she even incorporates her three-year-old “teenager” who thinks she knows everything already. Her excellent singing voice is what really makes the song so special.

There are times during the song that she even glances over at her baby in the high chair as if she’s amazed that he’s being so well-behaved during the recording of this video. Perhaps it’s a combination of the music, her singing, and the baby toy that’s keeping him occupied. It seemed to be a one-take video, so it went well. She even joked at the end that she was going to bed. After that performance, she deserves to sleep very well. 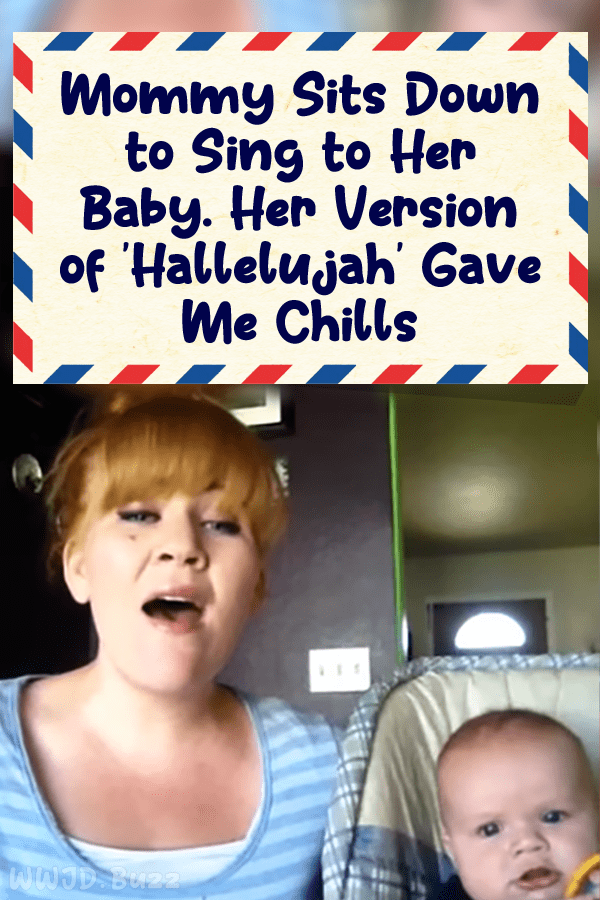