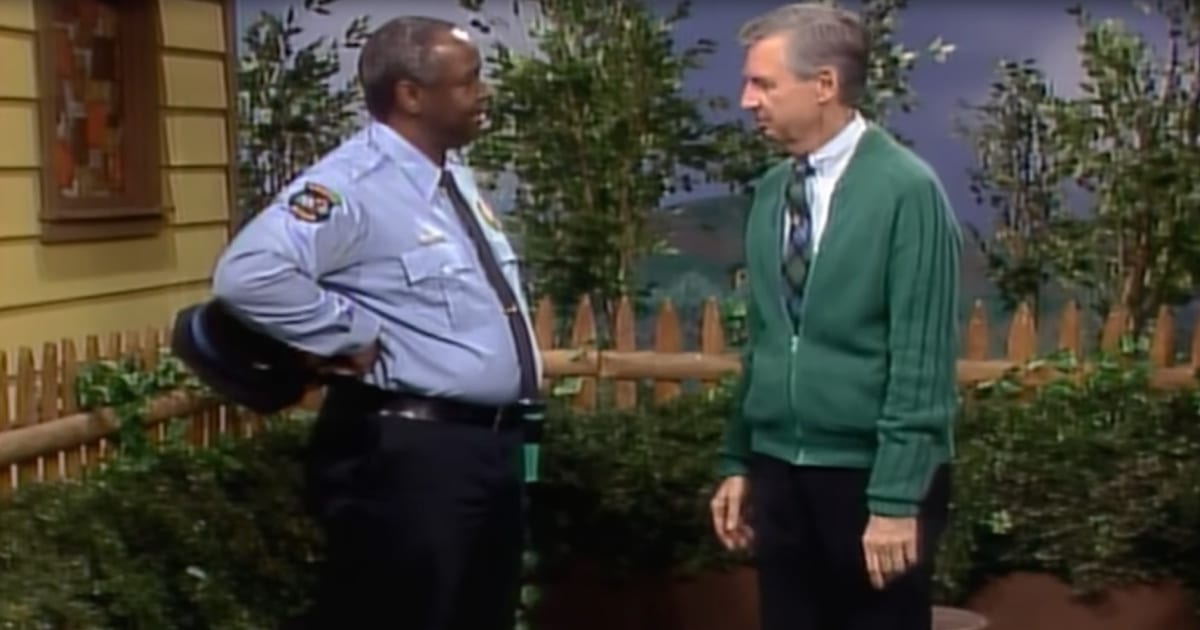 Mister Rogers Neighborhood was a heartwarming television program that millions of people adore. During it’s prime, it was a wholesome staple that stood out from the other shows for children. An endearing clip from a 1969 episode has resurfaced and is now trending.

There was a police officer on the show who was played by Francois Clemmons. This was no stranger on Mister Rogers’ Neighborhood, but rather a recurring character that the audience quickly fell in love with.

A scene where Mister Rogers invites Officer Clemmons to cool off by dipping his feet with him in a wading pool is going viral. It speaks volumes about how timeless this television show was and how kindhearted Mister Rogers was on and off the screen.

Many are surprised to learn that Rogers was an ordained minister in addition to his television program. His compassion was proof that he was well ahead of his time when it came to the most important things including equality and acceptance. We hope this clip brings a smile to your face and teaches you something new. 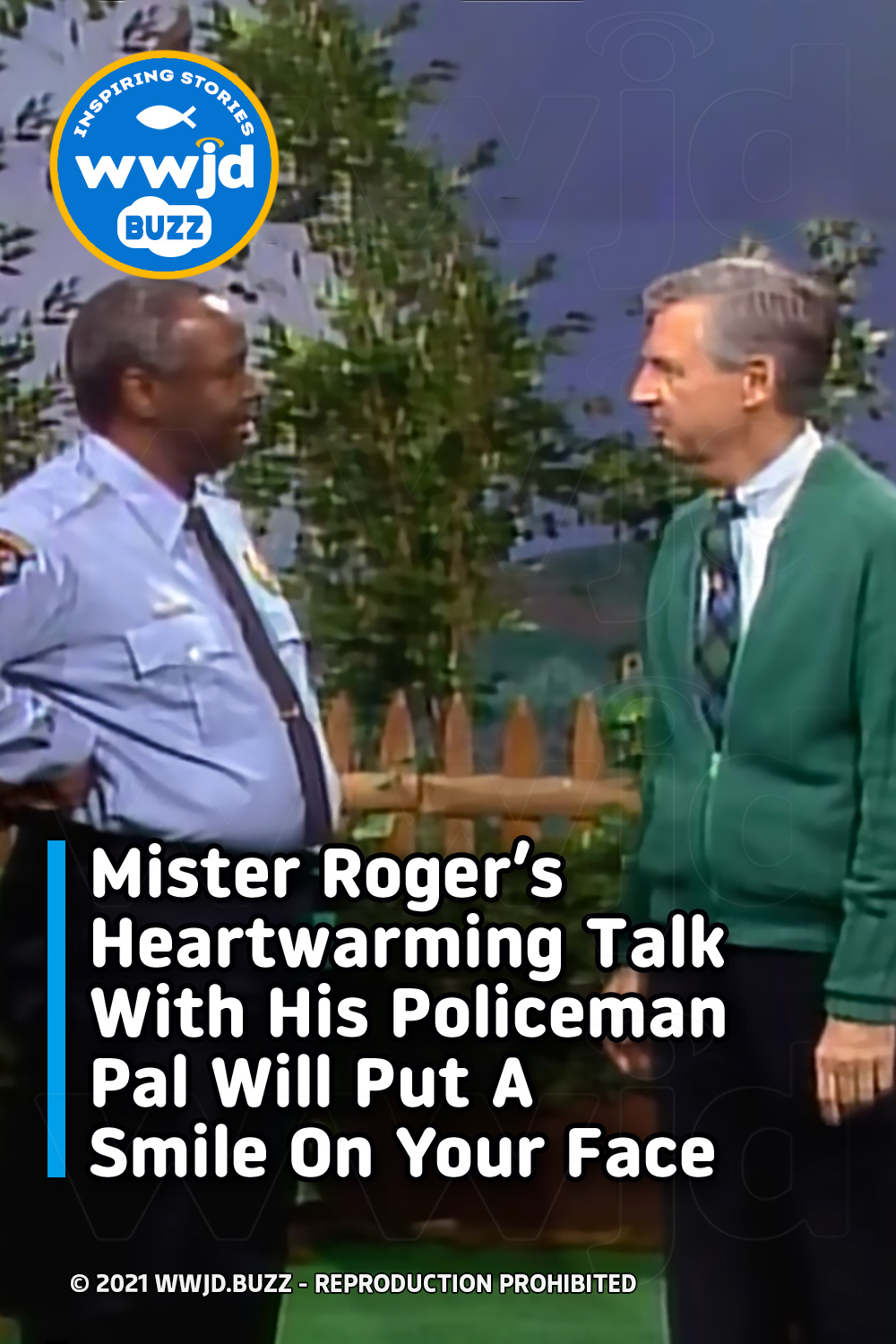