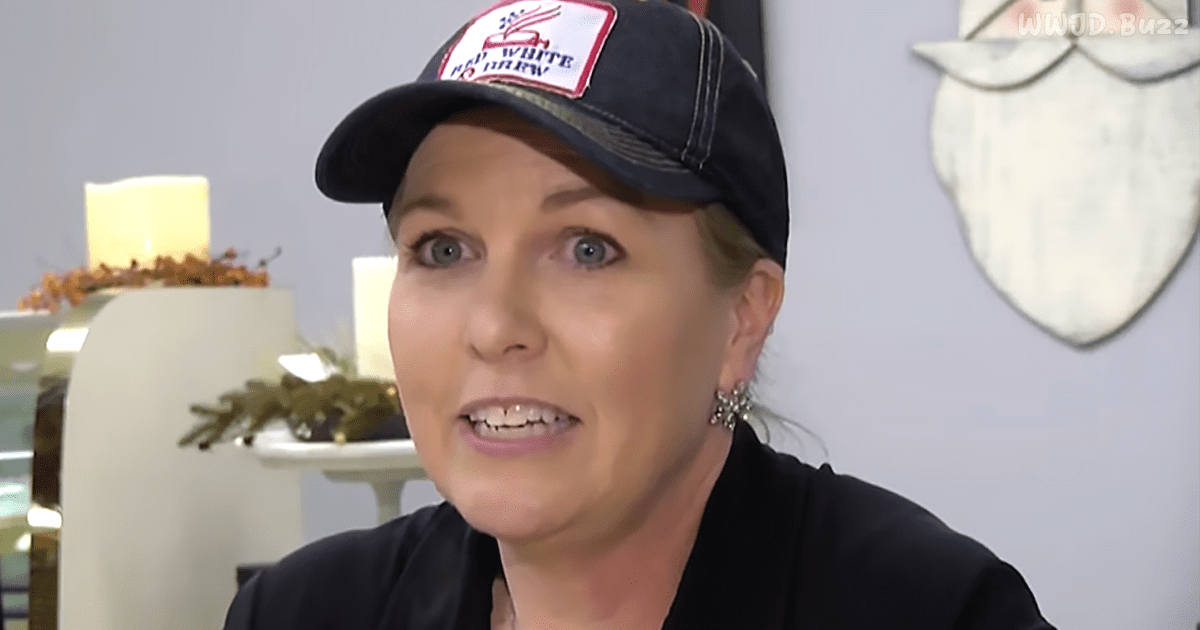 Business owner Michael Coyne began his goal of entrepreneurship after failing to get a job due to his autism. When employers weren’t willing to give him a chance to proud how hard a worker he is, he went to business classes and opened up his own coffee shop. Now he’s looking to hire others with disabilities.

When Michael Coyne graduated high school, he did what any recent graduate does — he looked for a job. Unfortunately, businesses wouldn’t hire him because he has autism. Frustrated at this turn of events, Michael took matters into his own hands and enrolled in business classes so he could become an entrepreneur.

Now he runs his own coffee shop in Rhode Island, called Red, White, And Brew. He is proud of his accomplishments and hopes to hire other people with disabilities so that they can be accepted by the community. He wants people to know that those with disabilities can be hard workers if you give them a chance. 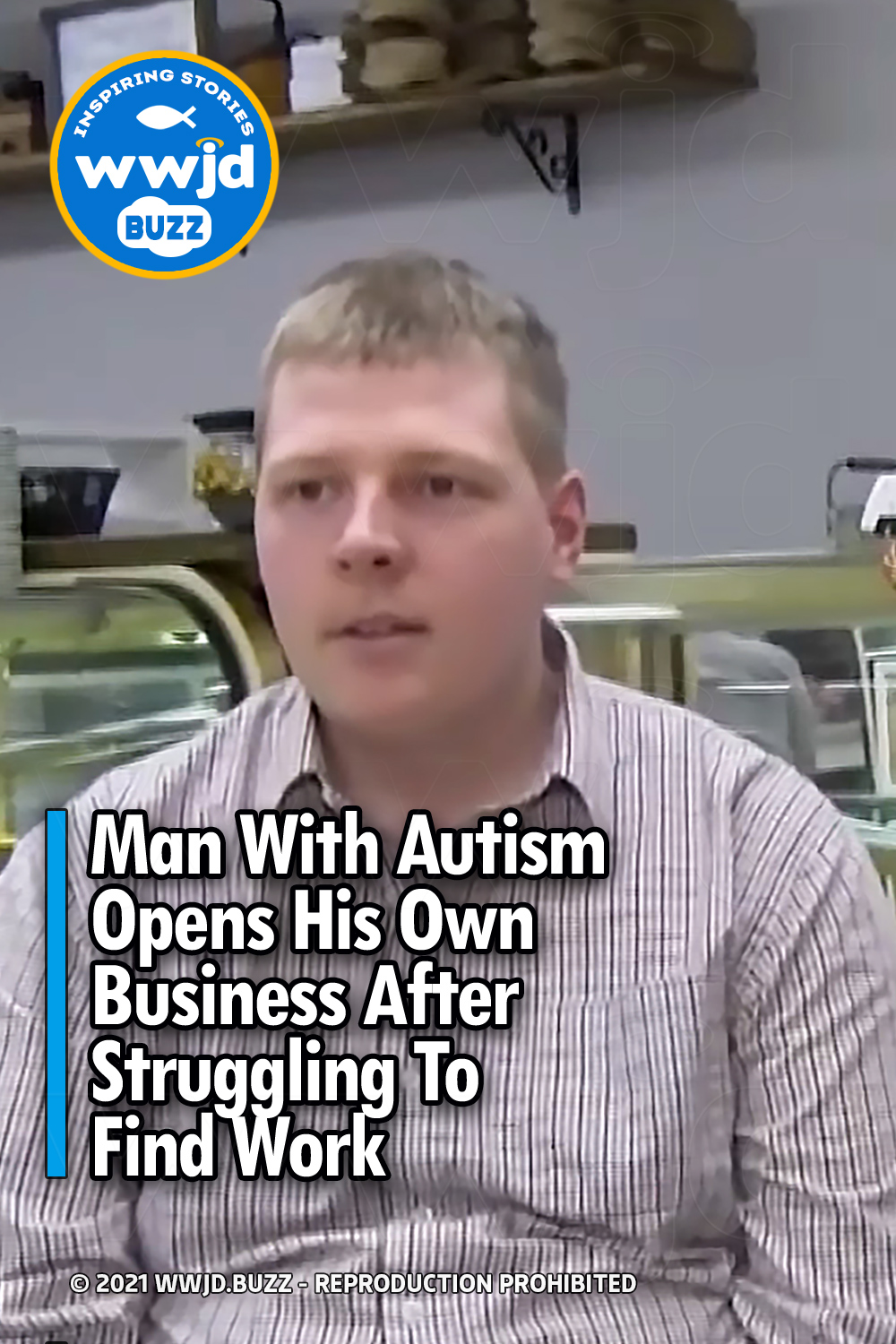