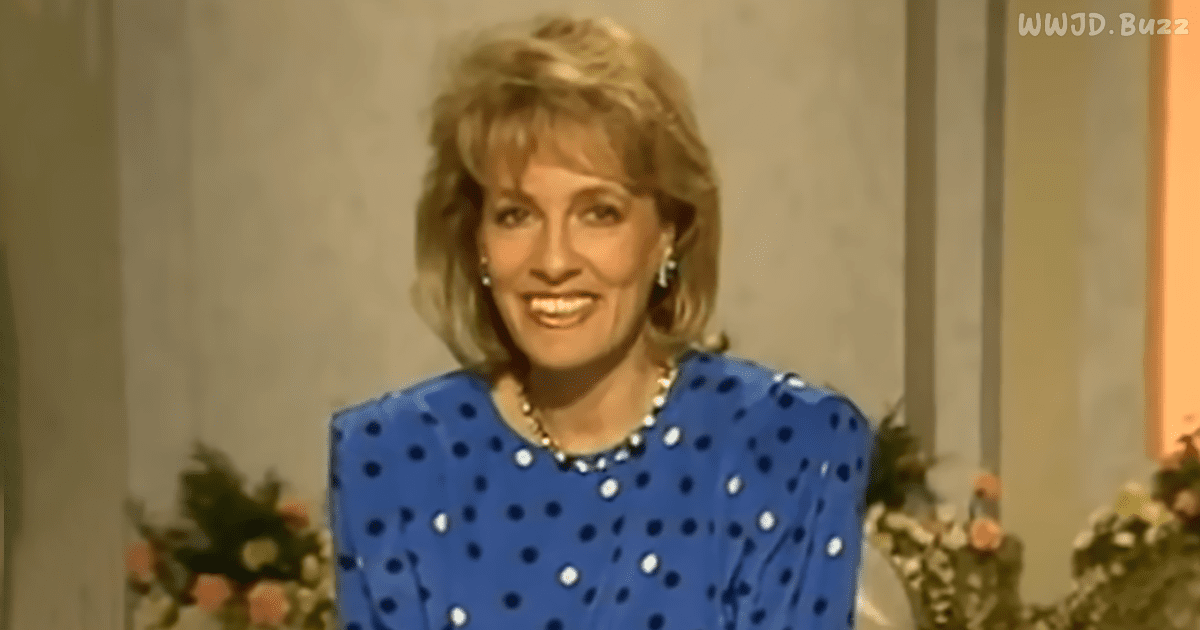 World War II was a very dark period in our history. Thanks to many anonymous heroes like the one in this story, many lives were spared from suffering the same fate. This is the story of a man by the name of Nicholas Winton. He stepped forward during World War II. He risked his own life to save many lives of children that were doomed to be lost.

Nicholas Winton arranged for a great number of children, 669 children to be exact during the Holocaust and helped these Jewish children travel from Czechoslovakia to Great Britain. The best part of this is that he chose to never make public any of this. He preferred the story to remain untold and himself anonymous. He never spoke to anyone about them.

He never knew what had been of them. He never really stayed in contact. All he had kept were their names and details of where they traveled to. For him, this was enough. It was his own silent reminder of what he had done and it was good enough for him. This type of behavior is not common at all these days. Most people who do a good deed would want to see their names praised and appear on several shows for everyone to see. But not Nicholas.

He even kept it a secret from his wife. Why do you ask? It was for the same reasons. He figured that the most important thing was to save those children. Everything else was not necessary. What good would it do to him? He was fine with the fact that they had escaped and were carrying on with their new lives.

50 years later, his wife was cleaning her attic and she noticed something she had never seen before. Her husband did not really keep things from her. She was surprised when she saw a scrapbook. It contained many things that she was not aware of. It contained a lot of information about the children that her husband had saved during that war.

In 1988, a British television program called That’s Life invited him to be a member of the audience. Everything was a surprise and his wife was in on it. His wife did something that he would never have imagined. He is a very reserved individual and is not a real attention-seeker. What happens next will have a lot of people in awe.