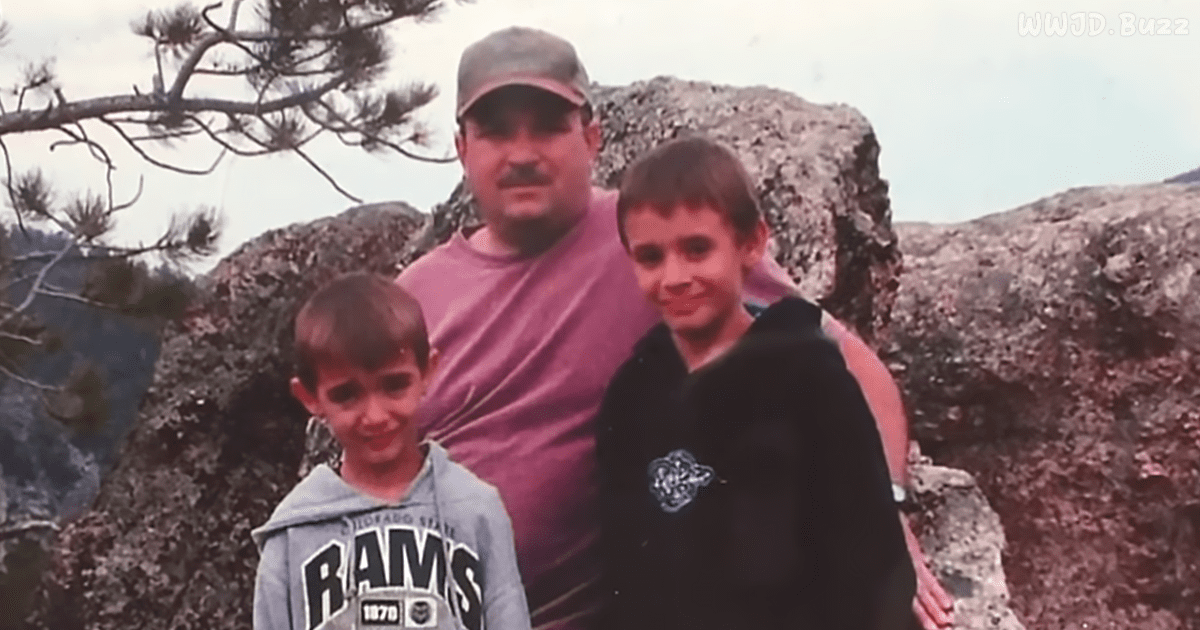 Losing someone close to us is an unimaginably painful experience, and losing a family member just makes the pain that much worse, so we can only imagine the pain Tanner Brownlee and his family went through when his father died when he was just a small boy.

The pain of such an experience can be impossible to grasp, and everyone works through it in their own personal way. For Tanner, he knew that he needed something tangible and physical to hold on to. He needed something that could make him feel like there was some small piece of his father with him.

This is why when his father’s retired squad car from his police work went up for auction, tanner decided that this would be the vital connection that he would have with his father. He knew there would be other people bidding for the car, and he knew that he would need plenty of money, so he decided to start a Go Fund Me campaign to raise money for the car.

The campaign ended up raising over twelve-thousand dollars, but as the auction went on, he wasn’t sure if it would be enough. Watch what happens and the shocking turnaround that blew everyone at this auction away. 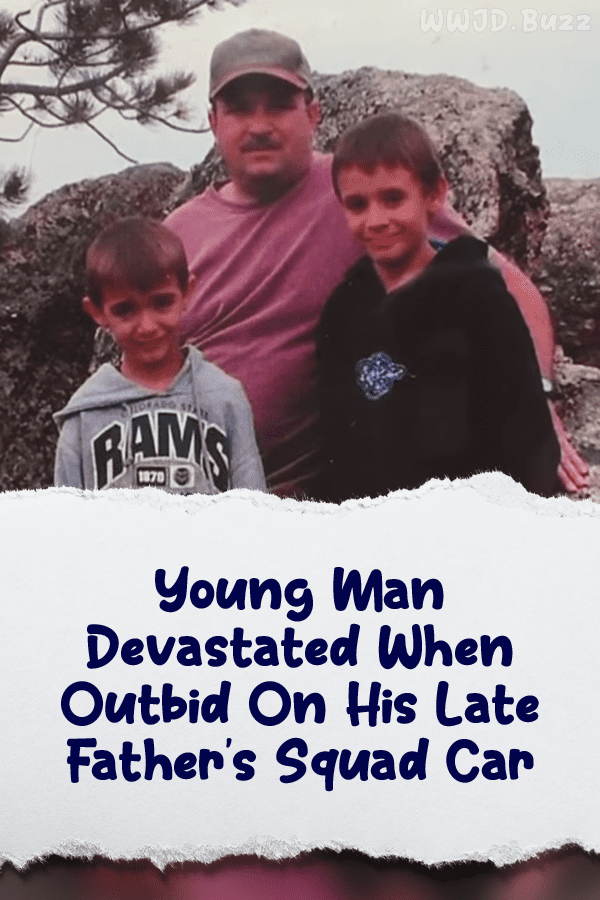