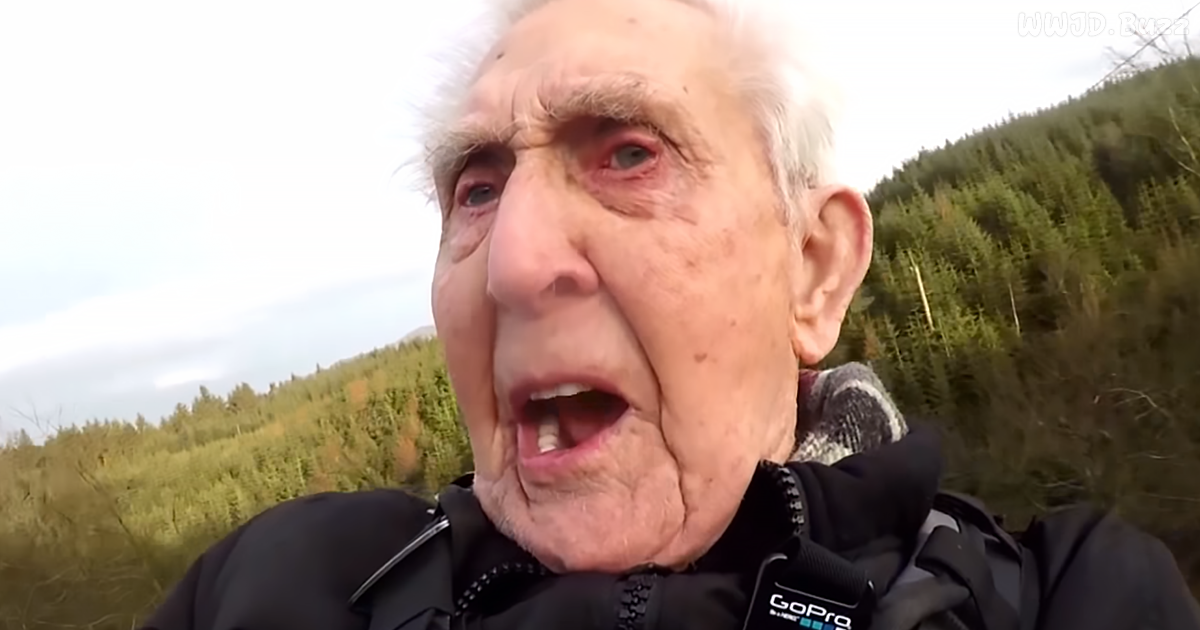 C.S. Lewis said “You are never too old to set another goal or dream a new dream” and every year Jack Reynolds sets out to prove this on his birthday.

“Fifty is the new thirty” seems to be a phrase that keeps doing the rounds but even when you apply this to Jack Reynolds then at 106 years old you could argue he was just a “conceptual” 86-year-old zip liner, but that’s still pretty damn good going!

The wheelchair-user Jack Reynolds, from Derbyshire, celebrated his birthday by zipping along a 400m wire strung 180 feet off the ground —  all to raise money for the Stroke Association.

His daughter Jayne told Metro, “He just decided to use his old age to make money for charity, that’s his main motive but in the meantime, he is getting a lot of fun out of it. It has become somewhat of a tradition that on my birthday I use my new age to help raise money for worthy charities.”

Jack, who is a great-great grandfather, is no stranger to fame. He earned a spot in the Guinness Book of World Records with the feat, his third record after completely other daring ventures, like getting a tattoo to mark his 104th birthday and riding a rollercoaster on his 105th.

Being old does seem to be increasingly a thing of the mind holding us back and not the body. Taking a look across a selection of extreme sports shows that age is just a number.

At 101-years-old Bryson William Verdun Hayes set the world record for oldest tandem skydiver in May 2017. The oldest solo skydiver was Herb Tanner who, at the age of 92 made a solo static line jump in June 1998. He wanted a Guinness World Record but found at the time he would have to wait another 7 years for the easier tandem option so went all out for a solo effort instead.

The oldest bungee jumper recorded to date was South African Mohr Keet born in 1913. He set the world record back in April 2010 at the ripe young age of 96 years at Bloukrans Bridge in his home country, which at 216m above the river happens also to be the highest bungee jump in the world.

Base jumper Donald Cripps, born September 1929, was 84 years old when he jumped off the 267 m high New River Gorge Bridge near Fayetteville in West Virginia, USA, in October 2013. BASE jumping involves leaping from Buildings, Antenna, Spans or Earth (cliffs).

In 2013 Yuichiro Miura broke his own record for the fourth time to be the oldest summiteer of Mount Everest, aged 80 years, this despite having heart surgery twice in 2006 and 2007 for cardiac arrhythmia. Luckily the record is for summiting and not for the return journey as, controversially, on his last effort Yuichiro fell ill during the descent and had to be airlifted from the Advanced Base Camp at 6500m and didn’t make Base Camp at 5364m which some climbers have suggested technically invalidated his climb.

Free-diver Aharon Solomons has been diving for a long time. He taught scuba diving to military, research and recreational divers for 35 years before even discovering free diving. He now holds the distinction of being the world’s older active master-level free diver, aged 76, also holding records for constant weight and free immersion categories.

The oldest person to kite-surf across the English Channel was Sir Richard Branson back in 2012, taking three hours and 45 minutes at the age of 61. He nearly held the time for the fastest crossing too but was pipped to it by a few minutes by his son. All of this goes to show: Age is just a number. 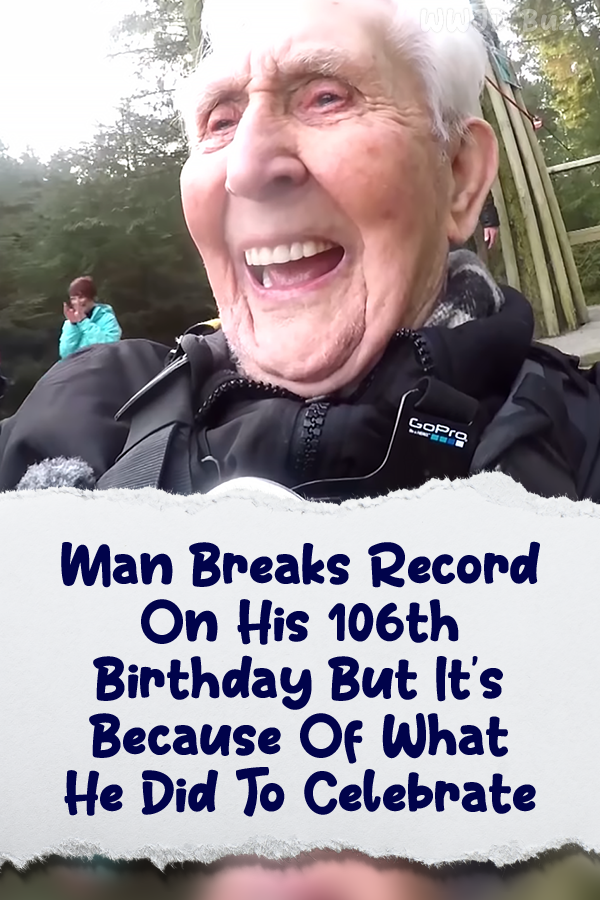