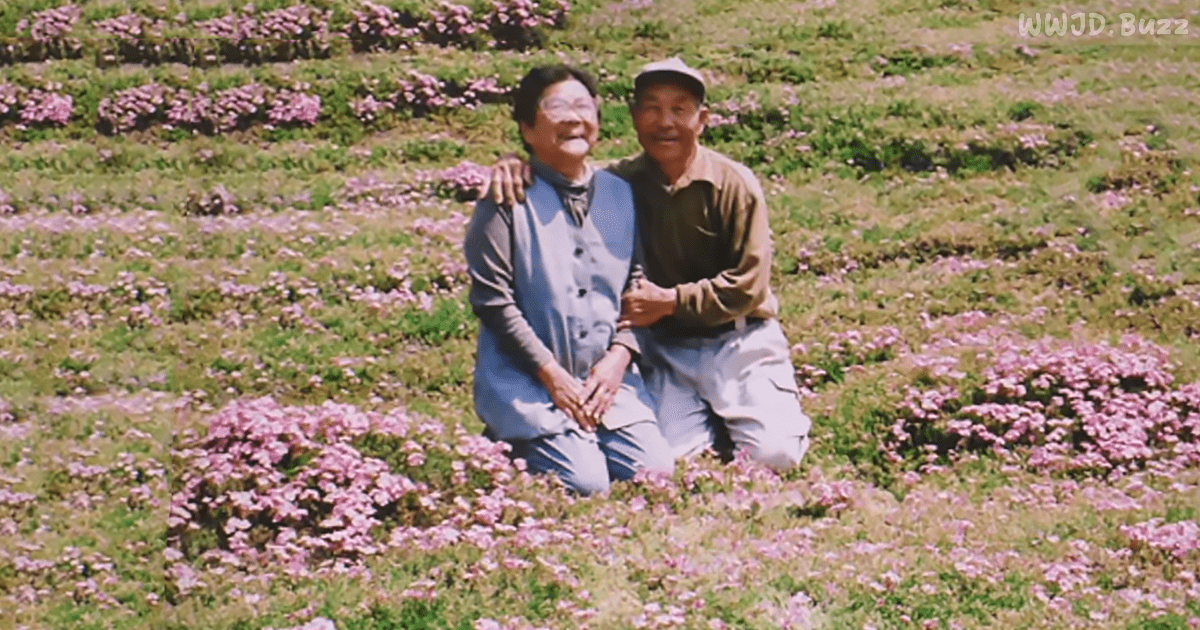 Mr. and Mrs. Kuroki planned to travel the country once they grew old, but they had to change their plans when Mrs. Kuroki became blind and did not want to leave the house. The couple own a Dairy farm on which they both worked and raised their two children.

Mrs. Kuroki became blind due to some complications of her diabetes. Her condition caused her to become severely depressed, and she lost the desire to even step out of her own house. Her husband saw her state of mind and was very concerned about his wife’s health, so he did something delightful.

Mr. Kuroki spent two years planting Shibazakura flowers, which spread quickly and grow like a carpet as well as look very pretty. The plantation soon became a tourist attraction, and now lots of people come to visit the beautiful garden. This garden brought both people and beauty around Mrs. Kuroki. 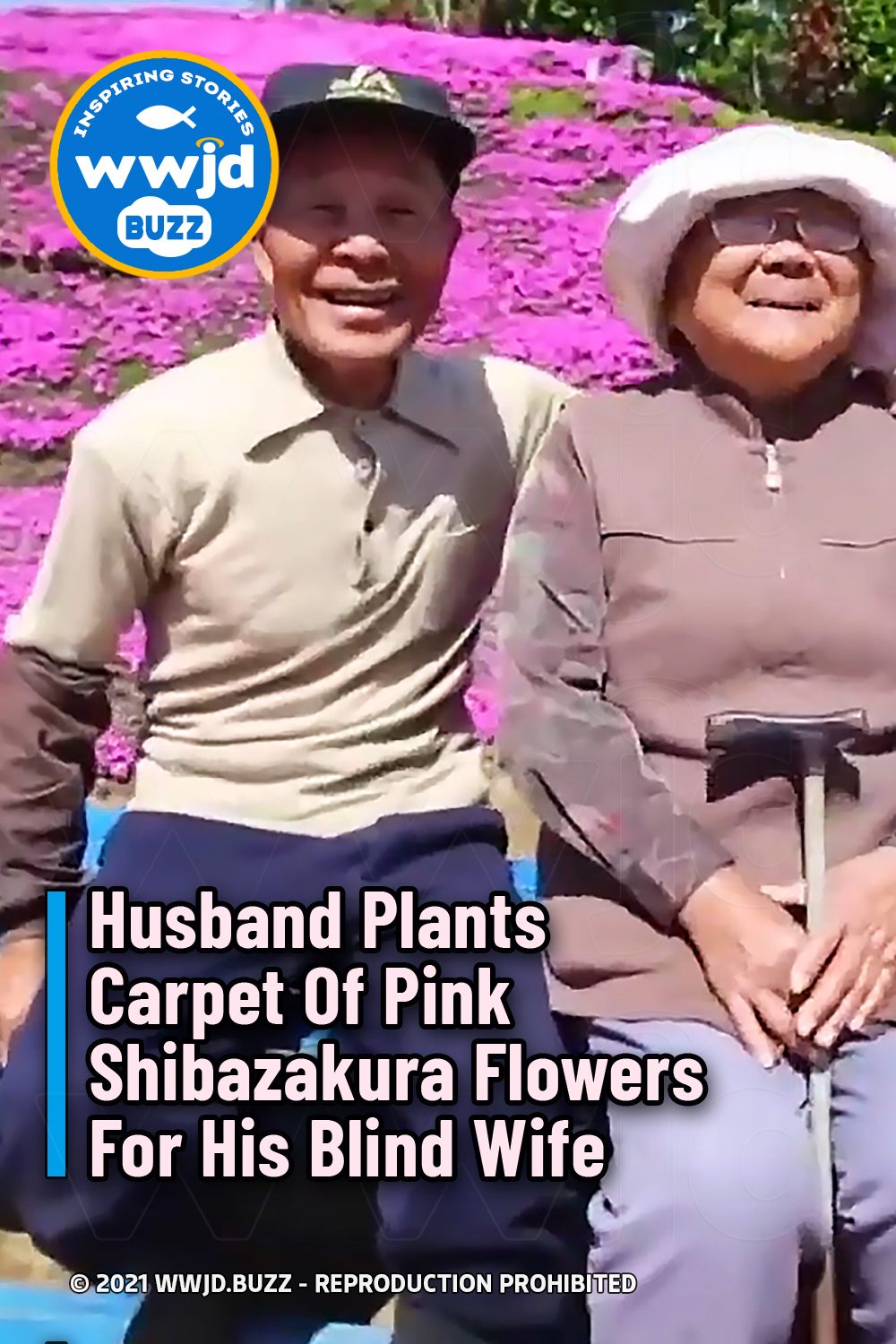