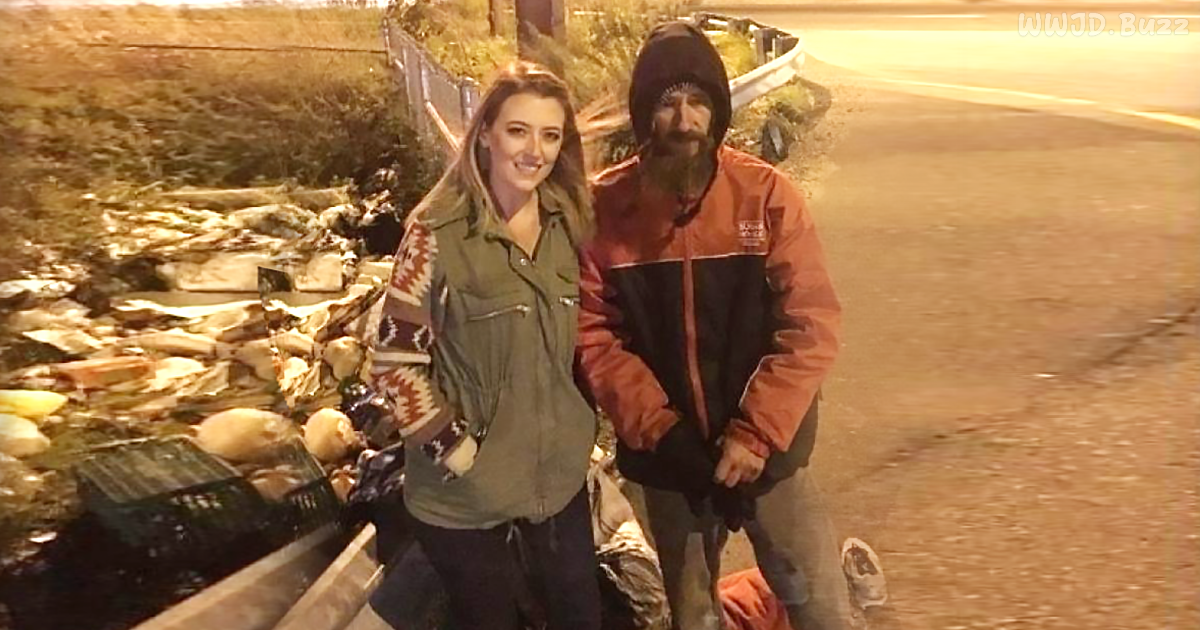 A homeless veteran, who went viral last October after giving a stranger his last $20 to fill up her car’s gas tank, is once again panhandling on the streets of Philadelphia and claims he has no access to the money raised for him on GoFundMe.

The creator of the charity fund began raising suspicions when she started taking multiple extravagant vacations in the course of a single year and then showed up for work one day driving a new BMW. Not impossible for someone on a receptionist’s modest income, but consider the circumstances behind the explosion of opulent spending.

Almost a year ago, Kate McClure ran out of gas on the highway. It was then that a kind homeless veteran came to the rescue. He told her to sit in the car — doors locked for her protection— as he walked to a nearby gas station. There he spent his last twenty dollars on a container and gasoline and ran back to the waiting Kate.

Grateful Kate McClure was so overwhelmed with the man’s generosity and selflessness that she started a GoFundMe campaign with the initial goal of raising 10k for the homeless veteran. After the story went viral, her campaign raised a little over  $402,700 dollars. McClure wrote on the fundraising page exactly what she planned to do with the money:

“The first thing on the list is a NEW Home which Johnny will own!! He will never have to worry about a roof over his head again!! Second will be the dream truck he’s always wanted… a 1999 ford ranger (yes I’m serious).”

“There will also be 2 trusts set up in his name, one essentially giving him the ability to collect a small “salary” each year and another retirement trust which will be wisely invested by a financial planner which he will have access to in a time frame he feels comfortable with so when the time comes he can live his retirement dream of owning a piece of land and a cabin in the country.”

“A bank account will be set up for him with funds for everyday needs that will get him through until he finds a job. And lastly, he will be donating to a few organizations and people who over the last couple of years have helped him get through this rough patch in his life.”

The feel-good story grabbed worldwide attention, but the couple’s relationship with the homeless veteran soon went south. After funds poured into the GoFundMe account from 14,000 donors, the couple bought Bobbitt a  used camper which was parked it on land owned by McClure’s family. “The couple said in recent interviews with the Inquirer and Daily News and NBC’s Megyn Kelly that they were wary of giving Bobbitt large sums because they feared he would buy drugs,” the Philadelphia Inquirer reported.

Bobbitt told the Inquirer earlier that he can’t use the $200,000 left out of the $400,000 that donors raised on GoFundMe, and he no longer has a camper or a car and alleges that the couple used the GoFundMe account  “as their personal piggy bank.”

In a previous interview with the Inquirer, the couple said they would let Bobbitt have it when he gets a job and stops using drugs claiming, “Giving him all that money, it’s never going to happen. I’ll burn it in front of him,” and adding that giving an “addict” the money would be like “giving him a loaded gun.”

In April, D’Amico told an Inquirer and Daily News reporter that the remaining GoFundMe money had been put into two trusts for Bobbitt. But last week, D’Amico told the reporter the trusts were never created. Meanwhile the vet is back on the streets, penniless, and homeless again.

This photo taken Aug. 15, 2018, shows Johnny Bobbitt Jr., the homeless veteran who gave $20 for gas for Kate McClure, back on the streets. Credit David Swanson.

Reactions to the video we have posted below have been mixed. One person commented, “He was grown enough to make the decision to spend his last $20 on a stranger so he is grown enough to decide what to spend his $200-300K on. They weren’t worried about him going broke when he was helping them. Now that there is more than his last $20 at stake they want to help him be more “responsible”.

Another person didn’t believe the couple’s story either, “They are lying. Never seen two people look more awkward, fumbling and unable to give clear answers. I would have been calling them out right then and there to prove the accounts.” 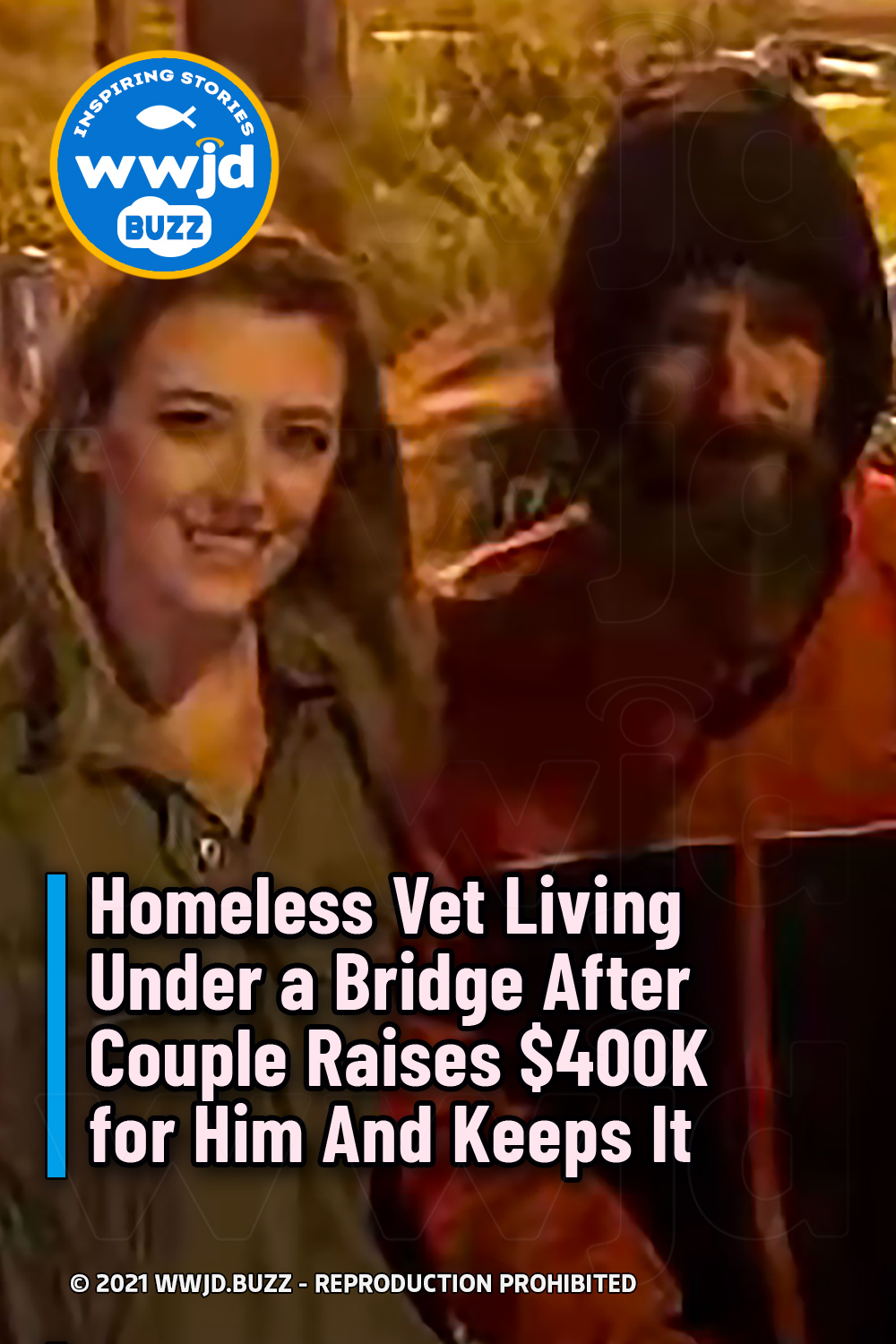