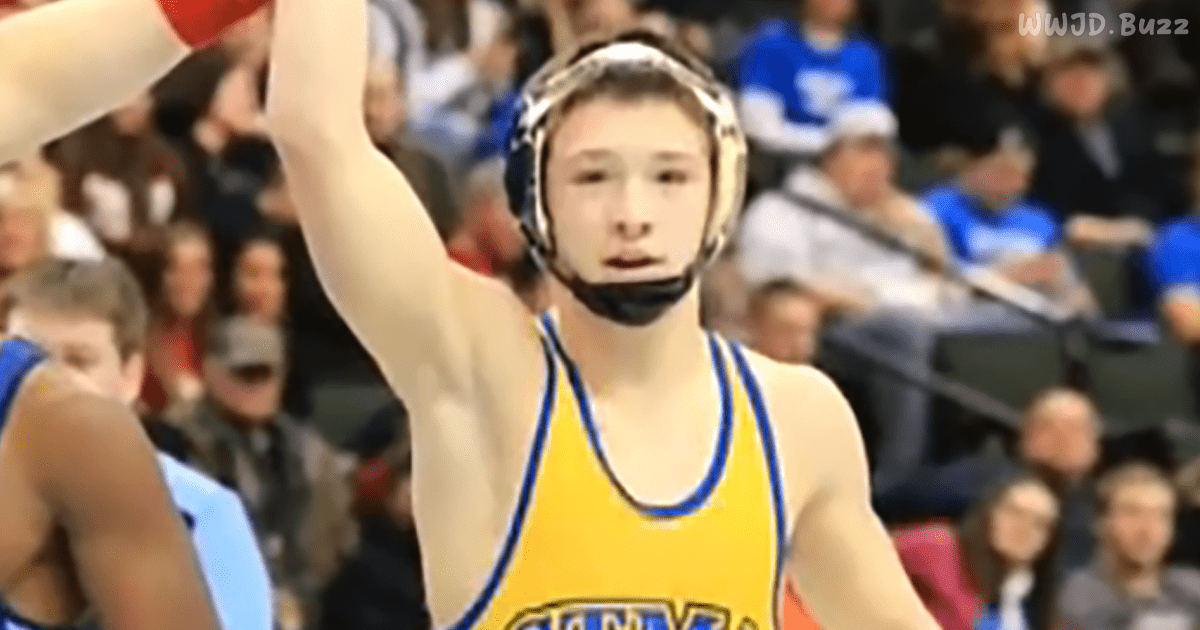 Mitchell McKee is more than your average All-American boy. He enjoys participating in all sorts of sports. The one he likes the most is wrestling. Unlike many students his age, he does not let his pursuit get in the way of his schoolwork. His dedication and determination have allowed him to stand apart from the crowd. But his life was turned upside-down when his father received a cancer diagnosis.

Suddenly, he saw the possibility of not reaching his goals and dreams. Mitchell was determined to compete for the state wrestling title. The idea of having to do this and gather all the strength he would need while his father is fighting for his life would be too much to bear for some people.

Fortunately, Mitchell summoned every single bit of energy and determination to come out as a champion and defeat his opponent. Most other people would probably have reacted very differently. For them, their father’s health would have come first. So, anything else would not be a priority in their lives. But his father would not want him to be in any other place but competing for that title. His father knew all the effort he had put in to see it all disappear because of a last-minute diagnosis.

Mitchell’s opponent Malik shocked everyone in attendance with his reaction. Instead of offering the customary handshake and go back to his sideline to think about how he lost his chance, Malik made a different choice. He was familiar with Mitchell’s father’s condition. When the match was over, he walked over to the man who was struggling with cancer and embraced him. He also offered some needed words of encouragement.

This is something he did not do for the sake of popularity. He had not told anyone beforehand. He said it was something that he felt he had to do and that it had come from the heart. Malik’s actions were not only well-received by the man, but he managed to steal everyone’s heart. For most athletes, this would have been a moment of defeat, and they would have been thinking of themselves. But Malik’s priority was to make sure that Mitchell’s father knew that everyone there loved him and that he was constantly in his thoughts.

It is stories like these that serve as a valuable reminder of the heart and love that still exist in the world of sports. I wish Mitchell, his father, and Malik all the very best going forward. This is one of those stories with the potential of making your day and everyone else’s better. 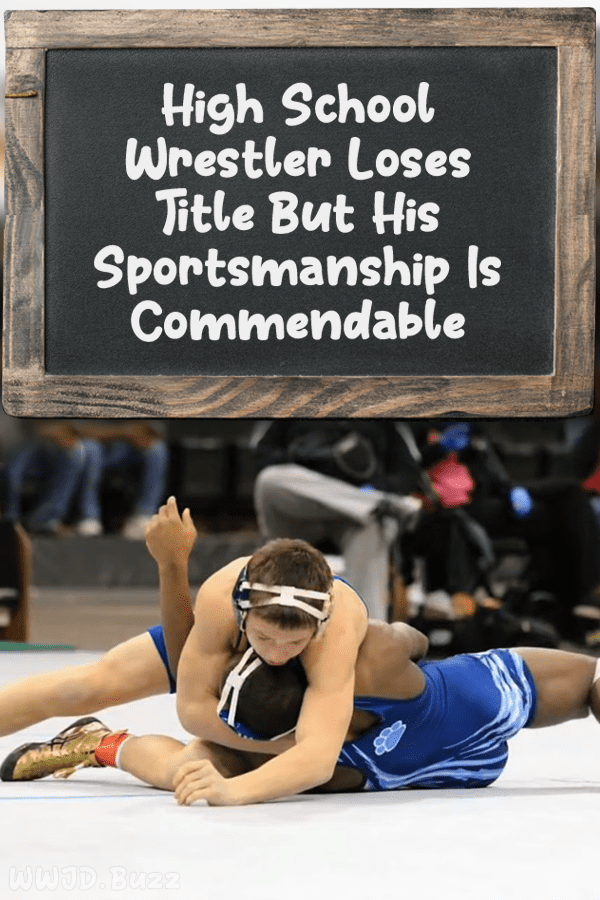