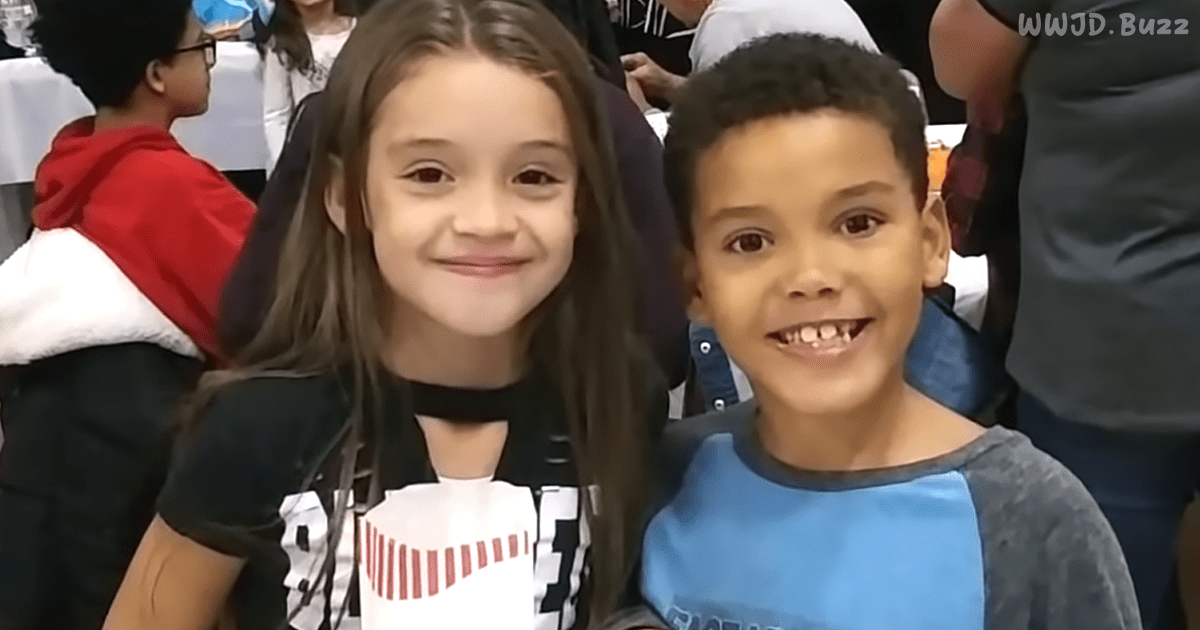 What a terrifying day Nita Coburn and her two great-grandchildren had one day when Nita offered to take a friend to a doctor’s visit. Like anyone else would have done, Nita pulled up to the door under the carport and got out of the driver’s seat to help her passenger to the door. She left young Chance and Skylar buckled in their seats in the back of the car.
[kdmfi_featured_image id=”featured-image-3″ size=”medium”]
During those brief few seconds, a strange man jumped into Nita’s vehicle and took off. In an interview with ABC News, the sixty-nine-year-old woman recalled the sickening moment she knew something was wrong: “I heard them screaming, and I ran to the car. And when I ran, I ran to the driver’s side ‘cause I knew my grandbabies were in that car.”

Security tape footage shows Nita immediately chasing after the car as it drove off. What she didn’t know, though, was that eight-year-old Chance was already escaping from the vehicle on the passenger side with ten-year-old sister, Skylar.

When the thief first jumped into the car and took off, Chance quickly sprang into action. He climbed over his sister and opened the back passenger-side door at rolled out. Just as Skylar started to jump out, the man grabbed her hoodie and attempted to drag her back into the car.

Chance wasn’t going to give up, though. He bravely hung on to his sister and was finally able to pull her out of the car, away from the man behind the steering wheel. This move probably saved their lives.

A spokesperson for the local police department praised Chance for his quick thinking and brave response to the horrifying situation: “What Chance did was extremely heroic. It just shows how much he loves his sister.”

Thankfully, the suspect was apprehended by the police just a few blocks away. Both Nita’s and Chance’s actions remind us of how strong the instinct is to protect our family.” 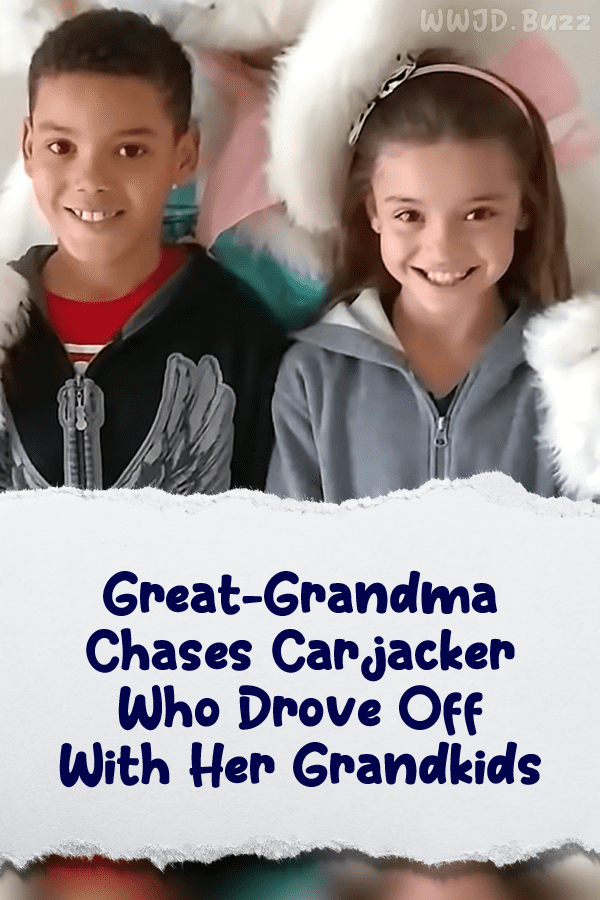