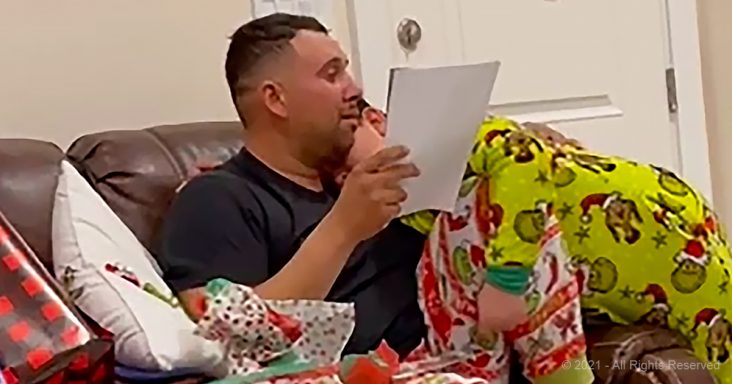 There are moments caught on tape that reaffirm what it is to be human. This video of a grateful stepdad having his most fervent wish come true is one of them.

Armando Garza had just one wish: to see his stepson’s pending adoption become a done deal. He loves this boy with all his soul. The boy loves his father back with the same fierce intensity.

Ayden isn’t Armando’s biological son, but Garza raised him as if he were. Ayden had been in Armando’s life since Ayden was ten months old.

One day, the long-anticipated adoption papers arrived. Ayden hands his father the envelope containing the documents—a gift that’s about to make Armando the happiest man on the planet.

Armando opens the envelope, and when he realizes what’s in it, joyful tears roll down his cheeks. “To my bonus, dad, you didn’t give me the gift of life, but you sure did make my life better.”

Ayden wrote these words in a letter that accompanied the adoption certificate. As Armando read them, his voice trembled with emotion. The day that Armando had dreamed up for such a long time had finally arrived. 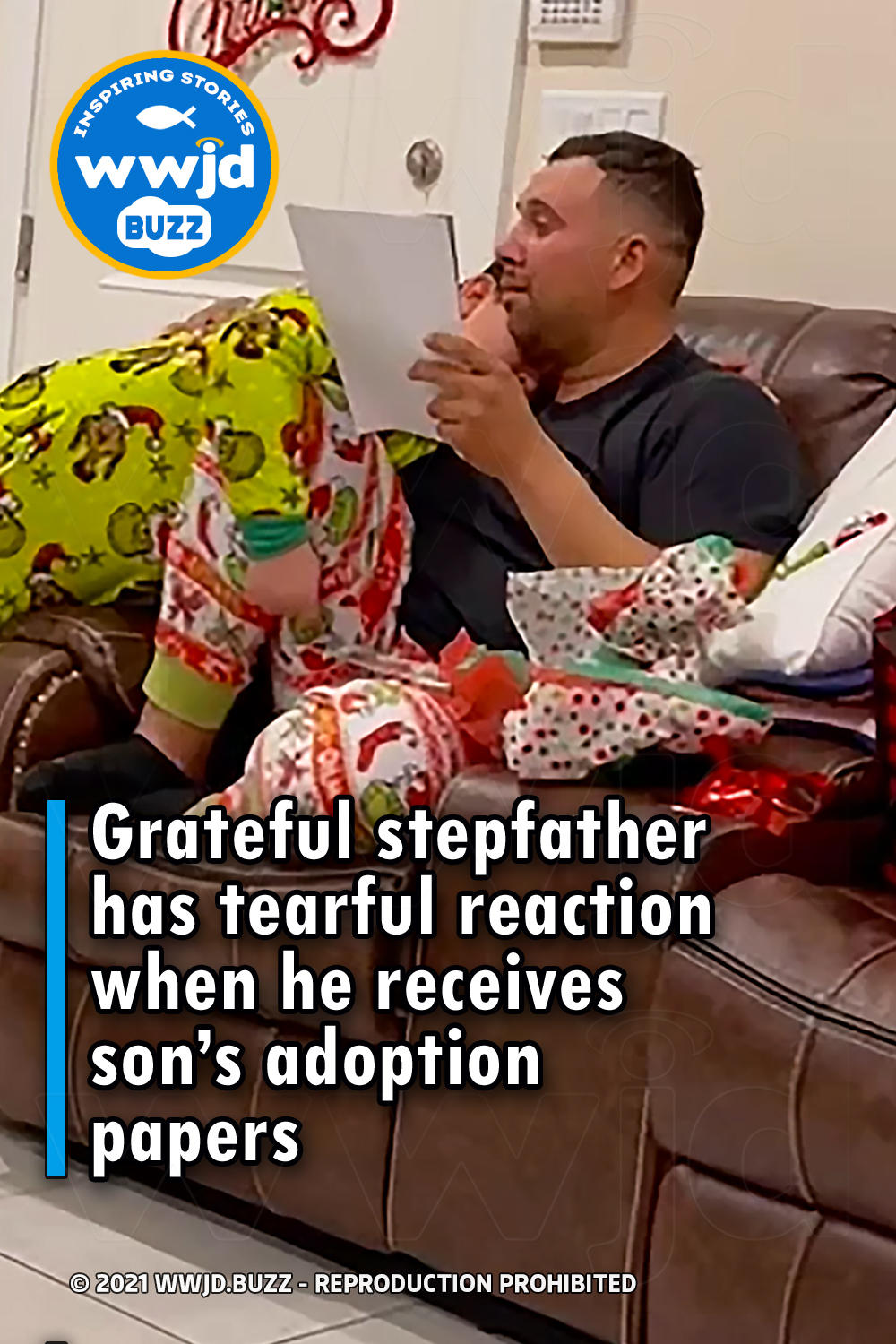