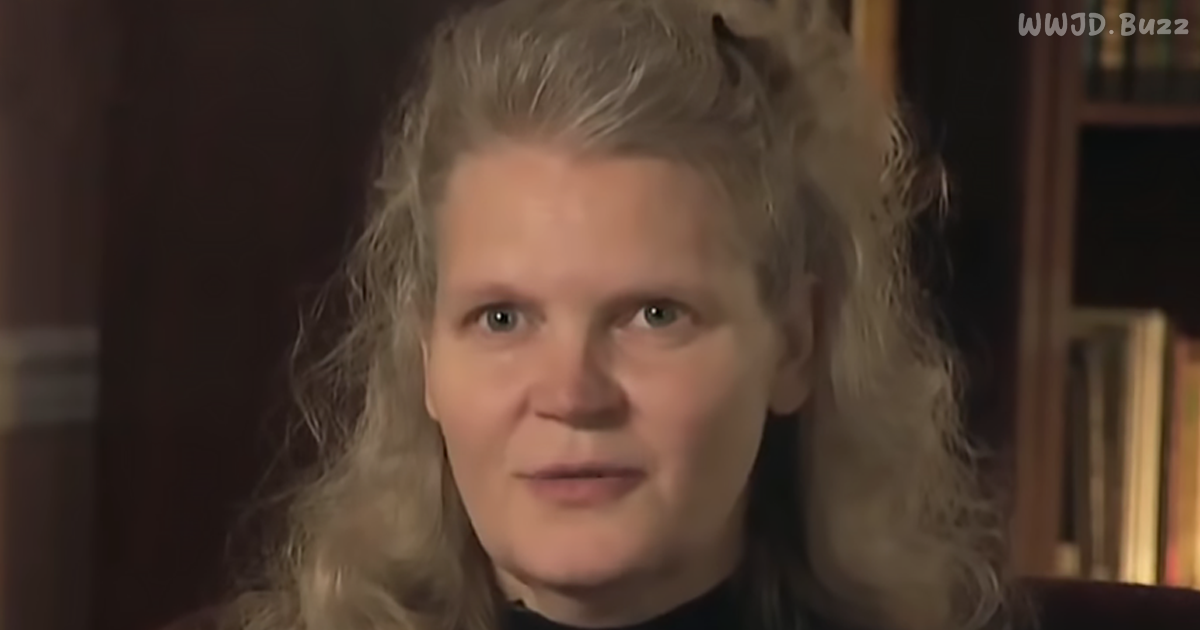 At the age of 42, Kimberly Fugate already had a 10-year-old daughter and no plans to have any more children. But life is full of surprises: Kimberly was pregnant. Very pregnant. A visit to the doctor for an ultrasound revealed that she was carrying triplets. As if that wasn’t astonishing enough, they were identical triplets.

Pregnancy at Kimberly’s age can involve more complications than usual, so she and her husband would have been nervous anyway. Just imagine multiplying that by three. Fortunately, everything was going well, so their worries gradually gave way to anticipation. They moved into a bigger place and made all sorts of other practical preparations. With three children on the way, there were a lot of details to take care of.

The contractions started early one day, and after hours of labor, Kimberly had her triplets in her arms. Three tiny miracles. But what came next was something nobody could have anticipated, not even seasoned doctors and nurses. There was a collective gasp when the doctor suddenly yelled, “More feet!” Yes, make that quadruplets, not triplets.

The fourth baby had, in effect, been hiding behind one of her sisters and wasn’t spotted on any of the ultrasounds. All four babies were identical. The chances of conceiving quadruplets naturally, as Kimberly had, are only 1 in 729,000. But the chances that they’d be identical quadruplets are very close to zero. Kimberly didn’t mind the surprise, later saying, “I’m the most blessed mom in the world.”

The four babies, who were slightly underdeveloped, did have to spend several months in the hospital before they were ready to go home, but now all is well. “I can’t imagine my life without the babies. They’ve brought so much joy, not only to my life and my family’s life but to the life of the community. I think the world of them.” What a surprise, indeed.