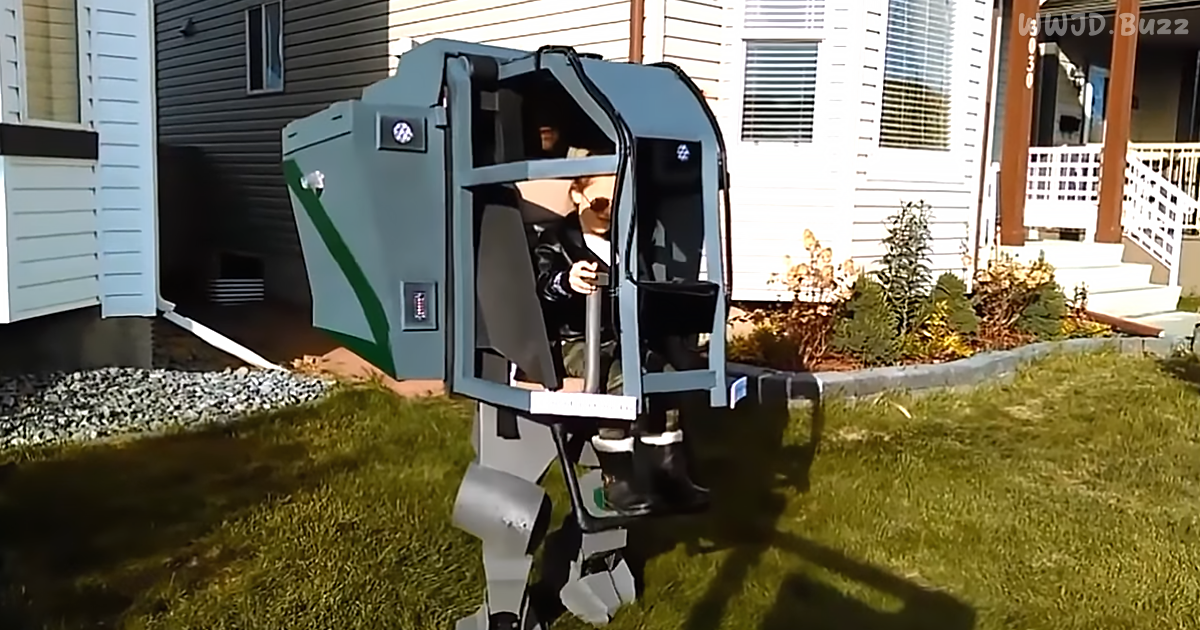 GridlockCosplay created what has to be the most epic father-daughter cosplay ever when he built a MechWarrior suit. Both his kids get the chance to pilot the mech, while daddy plays the engine.

Youtuber and cosplay master GridlockCosplay wanted to create something truly awesome for the 2018 Edmonton Comic Expo. Because he also has kids, he decided it was a great opportunity to earn some brownie points with the young members of his family.

He fashioned the rig himself over a period of several weeks and was inspired by the “Mechwarrior” video game series. He made sure that he had communication with the “pilots” on the mech via buttons that told him to stop, slow down, or go. I’m sure his kids loved spending time as mech warriors. We know we would. 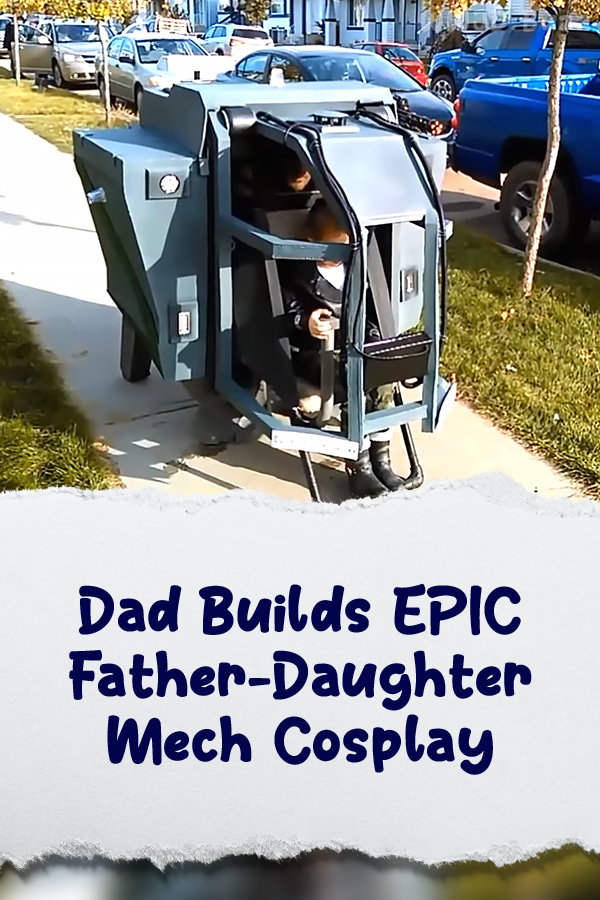