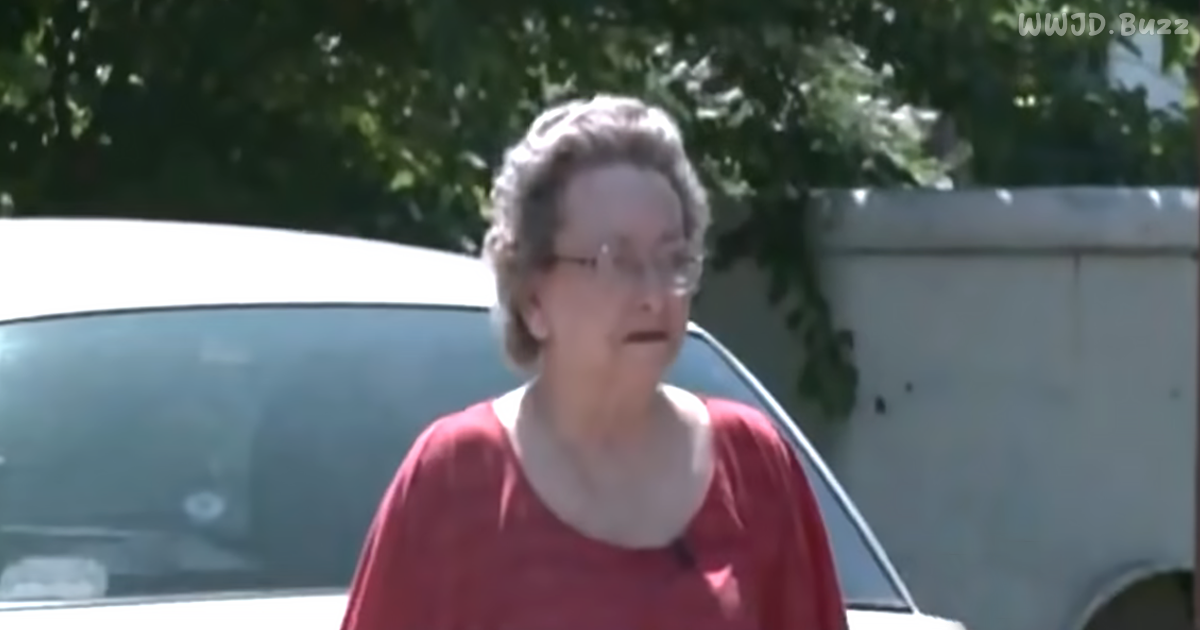 The kindness and generosity of four young brothers from Texas is a reminder that the Lone Star State’s official motto is “Friendship.” They felt the need to take action after watching a report on the local television news.

Gerry Suttle, a 75-year-old resident of Reisel, in McLennan County, was in danger of landing in jail because the grass on her property had grown too tall. She had been summoned to speak to a judge but said she never received the notice. Because she failed to appear in court, a warrant was issued for her arrest. The Reynolds brothers decided they had to do something about it.

Even though it was a hot East Texas day, the four Reynolds boys hopped into their parents’ pickup truck and made a beeline to the address mentioned in the news report. When other people in the small town saw what was going on, they followed the boys’ good example and got their lawnmowers roaring into action. Just a few hours later, the grass on the large lot was neatly mowed and totally legal.

You can hardly imagine Mrs. Suttle’s surprise when she came home and found her lawn transformed from a vast expanse of knee-high grass to something that looked more like a golf course fairway. Literally moved to tears by what the boys did for her, Suttle had the perfect complement: “For them to be that young and want to help someone is just absolutely amazing.”

Now that her grass was legal, Suttle could go to court, explain that she never received the original notice, and have the arrest warrant dropped.