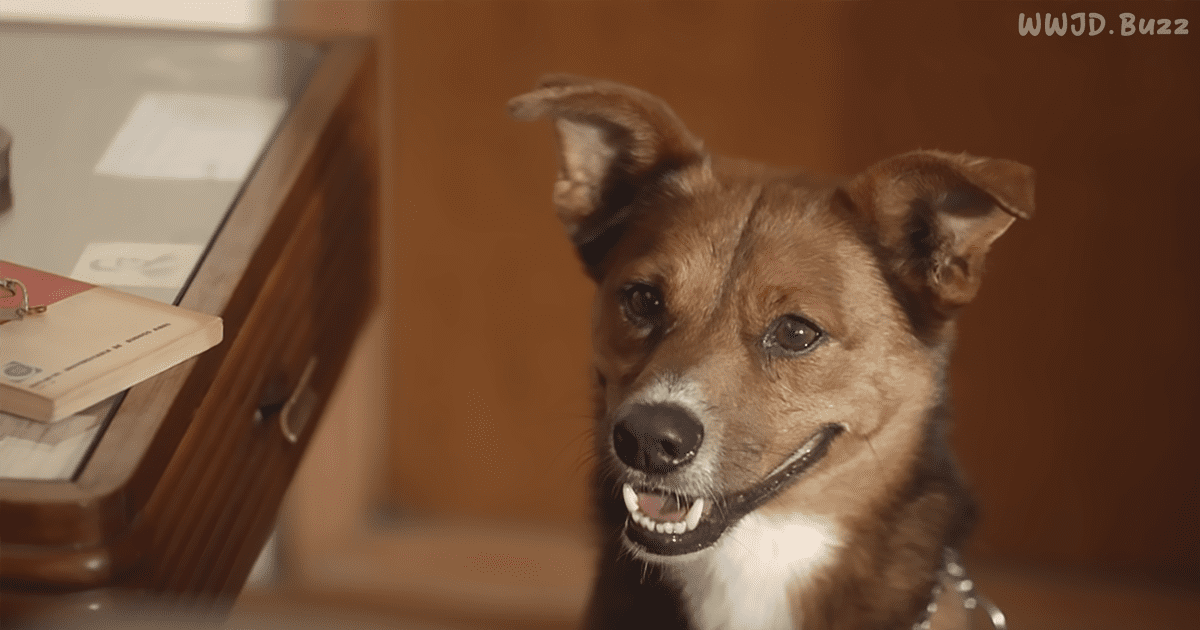 Dogs are one of the most loyal creatures on earth. A dog is said to be the only animal that loves you more than he loves himself. The following video features a beautiful story about a dog and his owner. It starts off by following the daily routine of an old man and his dog. They are the best of friends and are really close. But when the man suffers a stroke, everything falls apart.

When the ambulance takes his dad away, the dog follows it all the way to the hospital. He waits outside through sun and rain for his owner to come back and hospital personnel take care of him. But he is waiting for his owner, and they know it. He refuses to leave. I’m already in tears at this point. But fate has other plans, and he doesn’t get a chance to see his owner again. He dies while in the hospital. But what follows next is truly moving and inspiring.

This is a PSA from Argentina, and it wants to show us the importance of organ donation. Many lives can be saved when one donates. The man’s organs were donated, including his heart.

When the recipient of the man’s heart leaves the hospital in a wheelchair, the dog stands up and goes to her like she’s his owner. It’s like he knows this woman and has known her his entire life. At this point, I am really bawling.

This commercial sends a very strong message and is really well done. Watch this touching PSA in the video below. 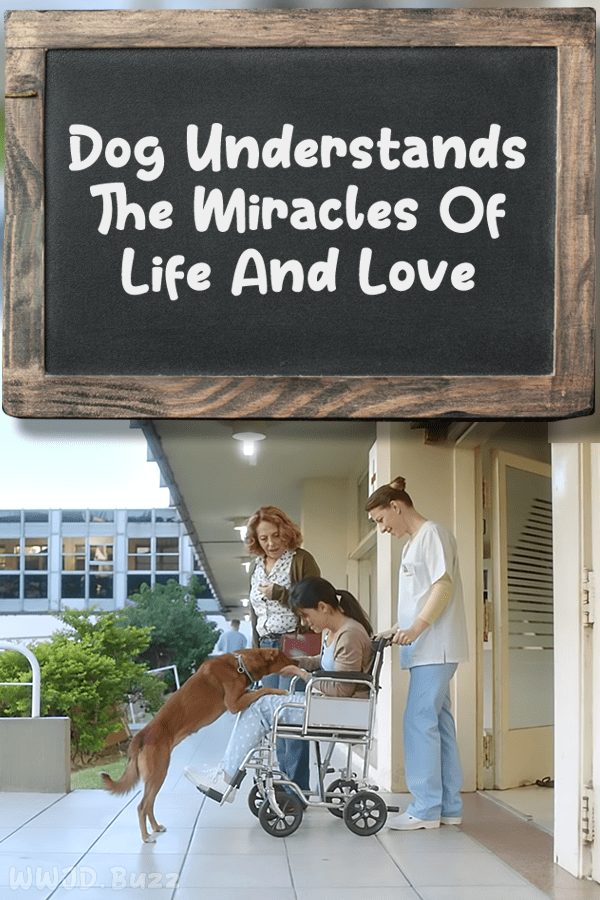