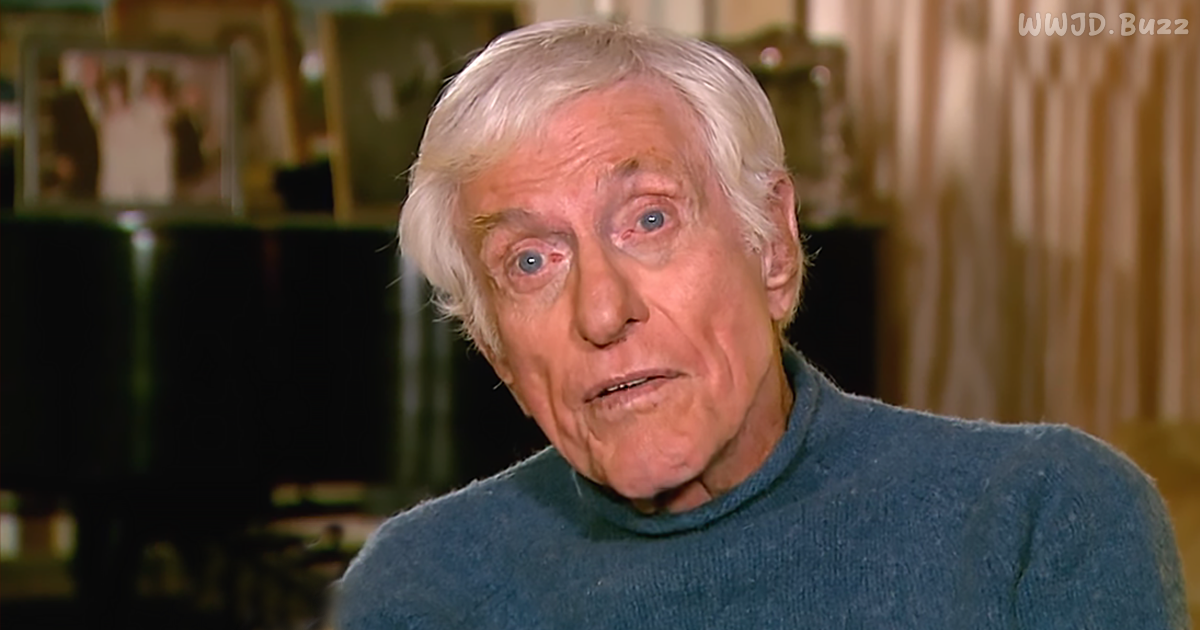 When Dick Van Dyke and Mary Tyler Moore worked together as a TV couple, their chemistry on film was an irrefutable hit. But not many people know that when Dick met his movie-spouse for the first time, he had one major complain. He thought Mary was too young to play his wife. However, the producers of his show told him that no one would notice.

The staff told him not to worry, and we must admit that they made the right decision in choosing Mary. After all, Van Dyke’s and Moore’s connection is what drew many of us to the hit show. The show went on to become iconic and legendary. Tyler Moore recently passed away and it is understandable why Dick deeply misses his co-star. In her honor, two episodes of the Dick Van Dyke Show are even being brought back in full color.