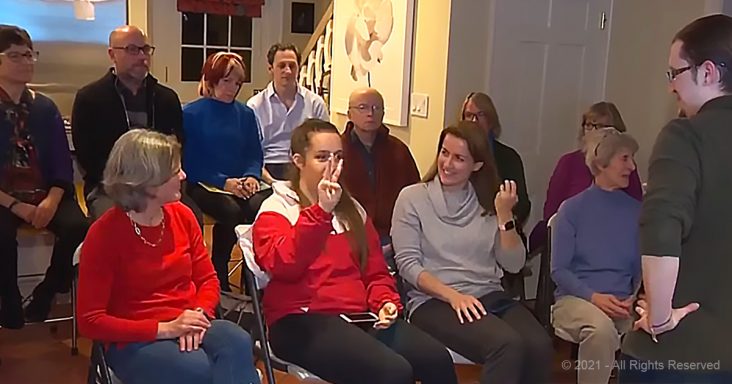 Your heart will melt with this sweet effort of dozens of neighbors in a community for a deaf toddler.

Samantha Savitz is a deaf toddler who didn’t let her condition stop her from interacting with other people. This little angel’s efforts to communicate touched the hearts of many, and she received something more in return.

According to Sam’s mother, Glenda, the toddler changes her personality whenever she met someone who can communicate with her. While not everyone can interact with her, the neighborhood of Newton, Massachusetts, did something that will entirely change Sam’s life. 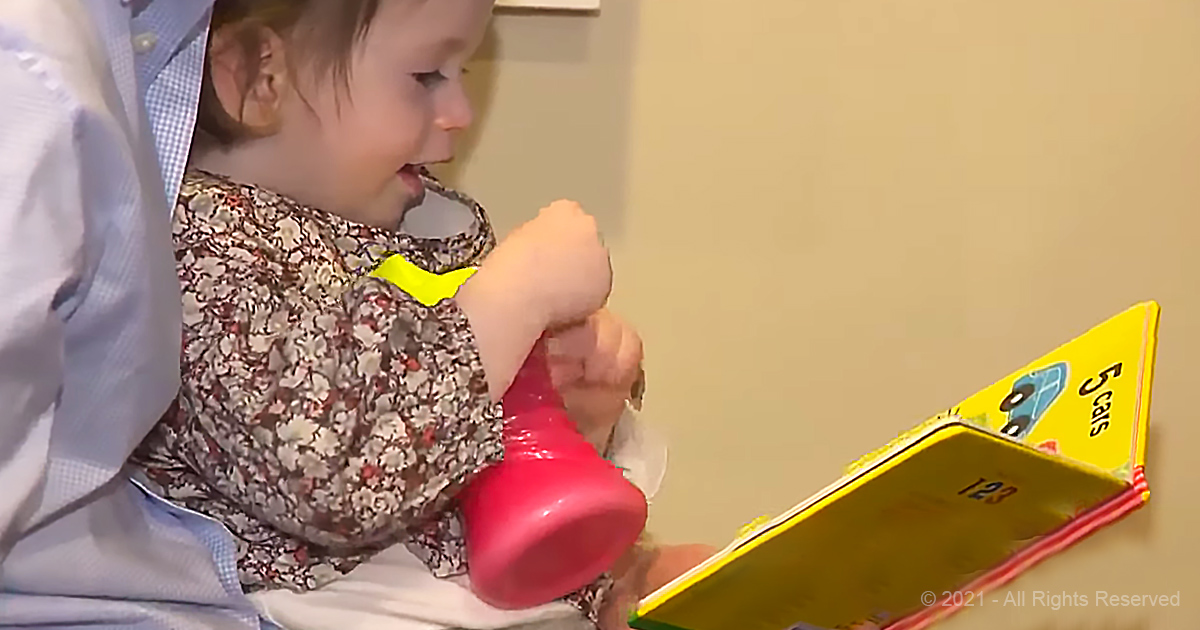 At first, when Sam and her family walk around the neighborhood, Sam’s desire for connection shows as she waves and does sign languages to the people they pass by. At that time, the people in the community cannot understand the toddler but found her very lovely and wanted to play with her.

The Newton community wanted to help the child and asked Glenda for permission to recruit Sam’s American Sign Language instructor. The Savitzes were astounded by their neighbor’s actions and admired their overwhelming affection just to support little Sam.

The ASL class began with 20 participants, but the word of the good news spread and another group of 40 neighbors joined in the effort to change the little girl’s life. Sam now feels more at ease walking around and meeting people who live nearby as a result of the classes and the kindness of her neighbors.