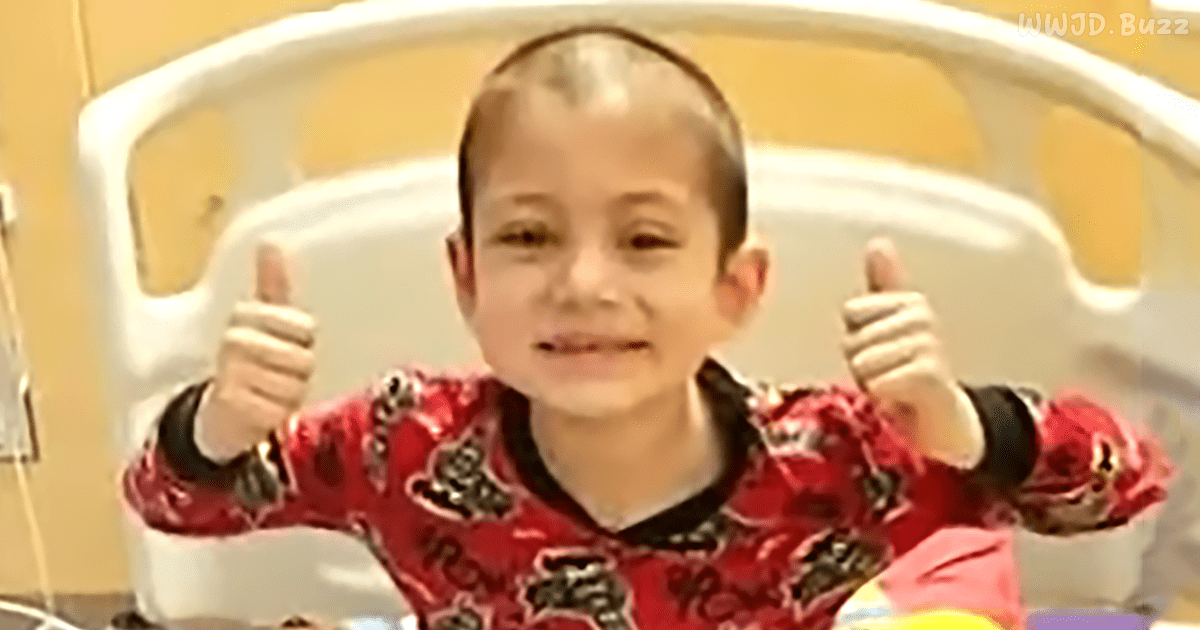 “Entrepreneur Kevin Gatlin of Charlotte, North Carolina has an ingenious way to help make hospital stays for children a little less stressful and monotonous. Not only is a hospital room scary for a child, it also can be extremely boring.

Several years ago, after visiting a friend’s sick child in the hospital, it struck him how sad and monotonous it must be for the child to spend nearly all of his time in the plain, white hospital room. As a dad himself, he was determined to find a solution.

Kevin’s mind wandered to his own child and how his wife used the largest piece of furniture in his son’s room – his bed. The would play games on the top of his son’s bed, do homework, and do so many other fun activities.

That night, Playtime Edventures was born. Kevin spent the next two years developing interactive sets of bedsheets that had dozens of games incorporated into them, printed right onto the sheet itself. He also collaborated with several school teachers so he could make the sheets educational as well.

These bright, colorful sheets include oversized games like checkers, tic tac toe, and word searches, as well as educational games that teach foreign languages, math, shapes, and other skills. The even include positive affirmations to encourage each child during their long hospital stays.

One especially great feature of the sheets is there are no pieces needed for the games. Every parent knows that games with pieces very quickly end up as games without pieces. The games can be played with cups, coins, or even pieces of paper – no small pieces to lose!

Since Kevin put these sheets into production, their popularity has grown by leaps and bounds. His sheets have even been featured on Good Morning America and several other news channels. These special sheets are being used in at least ten different hospitals around the U.S. The number is probably much higher, though, since people can donate these bedsheets straight to their own local hospital.

The motto of Playtime Edventures is “Play, learn, sleep, heal.” How thoughtful and compassionate of Kevin to figure out a way to cheer up a sick child, while also helping him be entertained right from the comfort of his own bed.” 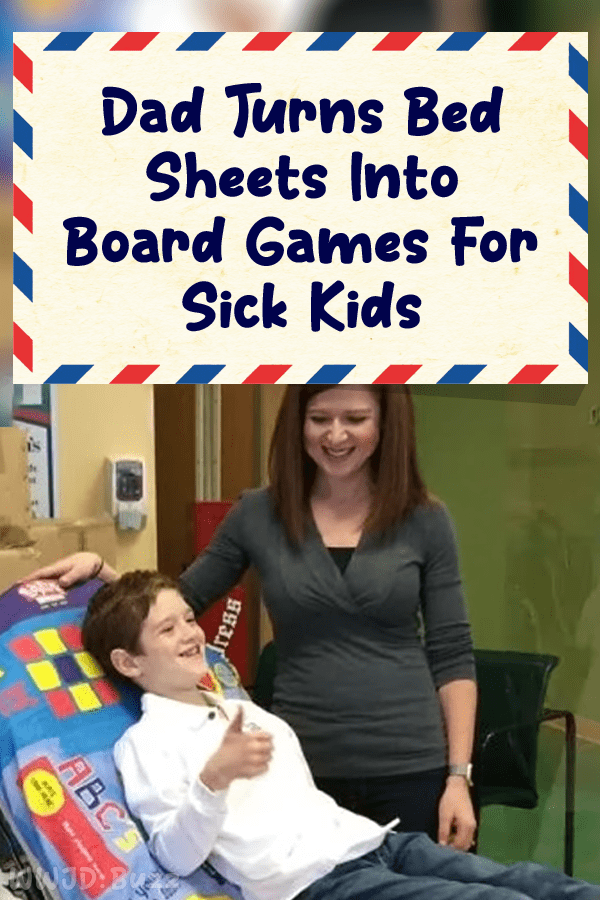