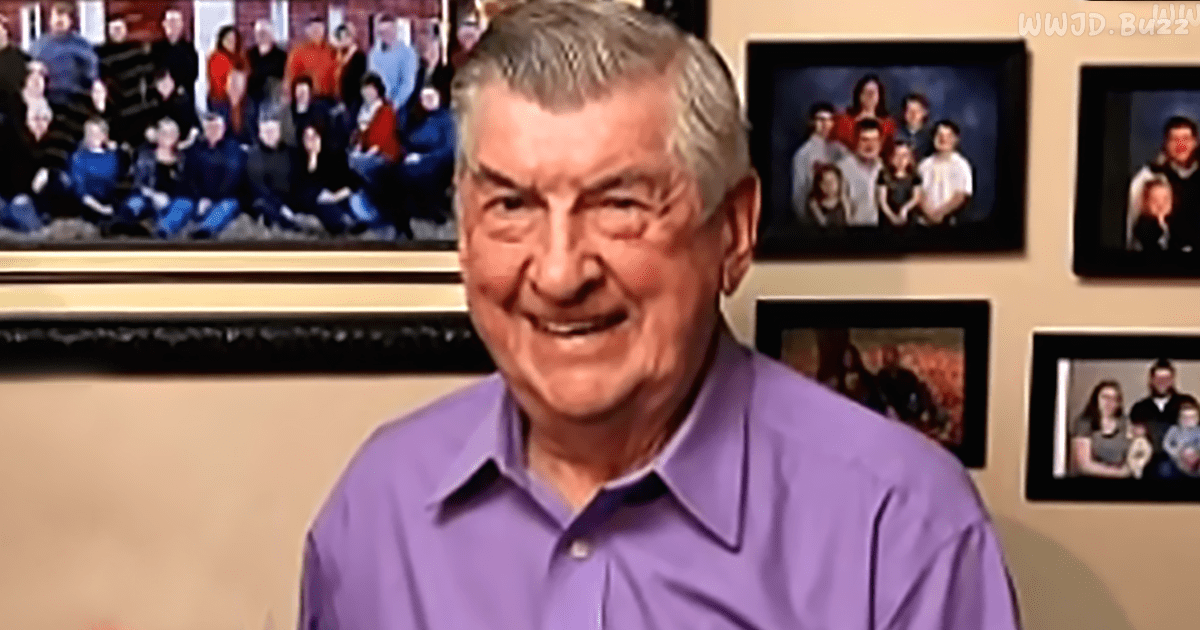 Do you or someone you know come from a large family? It’s fairly certain, though, that your family did not just recently welcome their 100th grandchild. Well, the Zanger family in Quincy, Illinois just did!  His name is Jaxton Leo Zanger. Leo and Ruth have been married for sixty-one years and have twelve children together.

As their children grew up, married, and had children of their own, the Zanger family tree has grown bigger and bigger. Still, under eighty years old, Leo and Ruth recently welcomed their 100th grandchild into the world. They actually have 12 children, 53 grandchildren, 48 great-grandchildren, and one great-great-grandchild.

With a family so full of children, even Jaxton’s parents were unaware that their baby was the family’s 100th at first. They actually found this out from the family’s unofficial “family historian,” Donna Zanger-Lane. For a while, there was even a little fun, family competition going on between two of the grandchildren to see you would “win” with the 100th grandchild.

Good thing family historian Donna keeps the records straight for this enormous family tree. That is a lot of names, phone numbers, anniversaries, and birthdays to keep straight! If the all the Zangers were listed in the phone book, they would take up an entire page themselves.

The entire family still celebrates the major holidays together – Easter, Thanksgiving, and Christmas. Since the Zanger clan could fill a small town themselves, obviously finding a place for them all to get together can pose as a challenge. They end up renting a church hall that can accommodate everyone. How can you possibly remember everyone’s names?

Donna Zanger-Lane told the Today Show in an interview: “When we get together, it’s big. It’s really big! There are a lot of people – a lot of kids – but that’s what it’s all about. We always have a really good time.”

As time goes by, more and more of the Zanger grandchildren grow up and start families of their own. There’s no telling how big the Zanger clan will get. Maybe the town will end up changing its name from Quincy to “Zanger-ville.”

Leo and Ruth Zanger are extremely grateful for every member of the family. They welcome each new child into the family as if it were their first. Leo said, “…to have a new one is just a wonderful thing.”  How many other records will this huge family set?