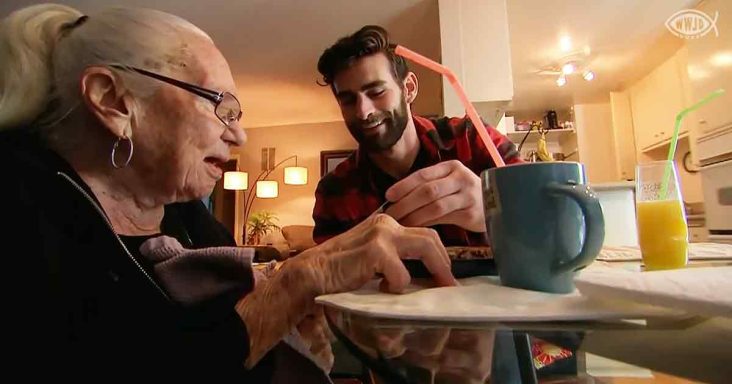 While most people would be willing to give their neighbor’s car a jump or offer their neighbor a cup of sugar, this compassionate man went the extra mile for his senior neighbor. 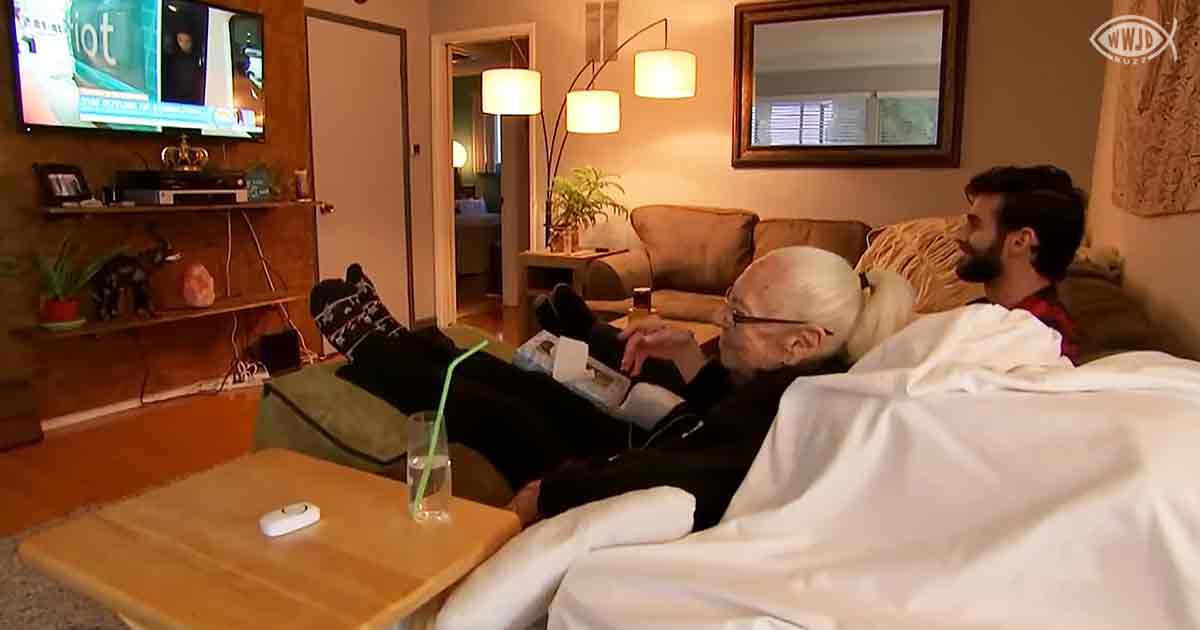 When Chris Salvatore, a singer-songwriter, actor, model and gay rights activist, first met Norma, she lived across the hall from him. Whenever he walked past, she would say hello to him.

Once Chris found out that Norma lived alone with her cat, he decided to keep her company. Over the years, Chris Salvatore grew close to his 89-year-old neighbor. The two of them shared long conversations and even celebrated birthdays together. 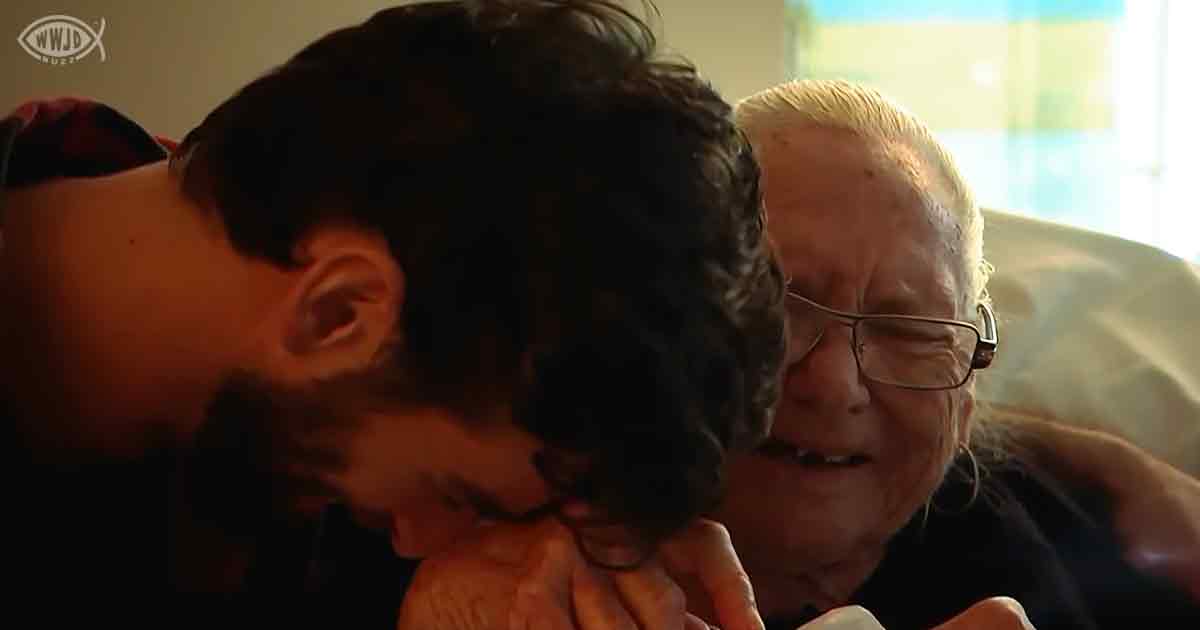 When doctors diagnosed Norma with leukemia, she had no family to turn to for help. That was when Chris decided to step in to help her any way he could.

With her condition, Norma needed all the help she could get, but receiving that care from a professional would require money that neither Norma nor Chris had. So, the two of them turned to social media to help raise the necessary funds for Norma’s care. 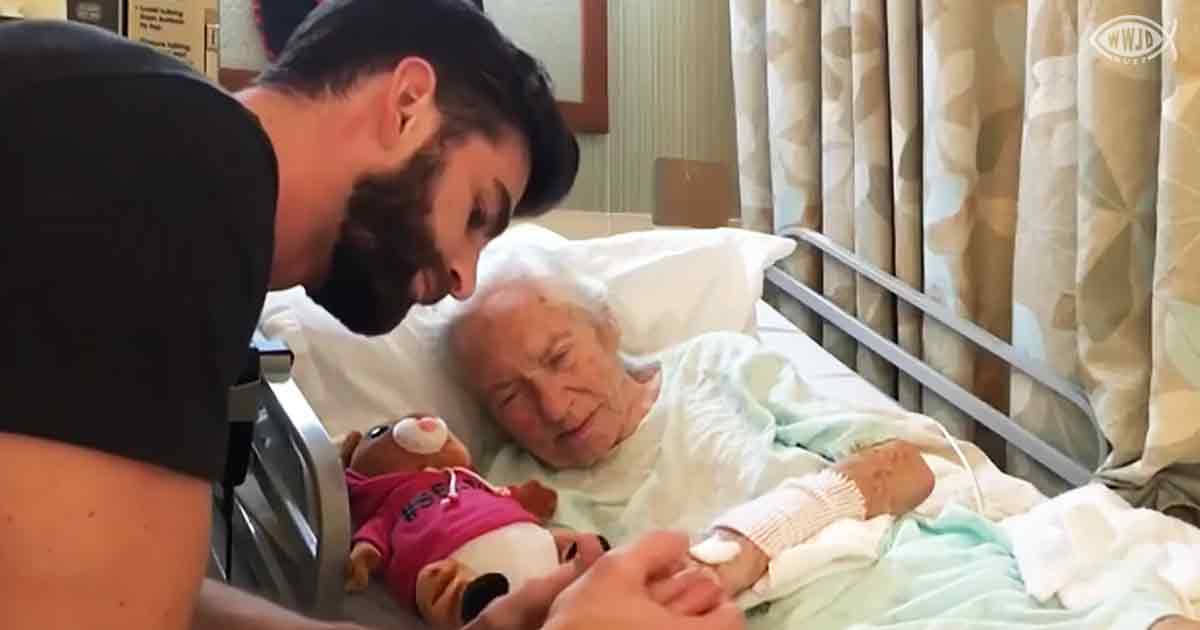 With the help of supporters across the nation, Chris and Norma raised tens of thousands of dollars. But for both of them, it was never about the money. “She’s my family,” said Chris. “Like I said, she’s my grandmother.”

When the donation money ran out, Chris and Norma decided to become roommates. Thanks to Chris’s compassionate heart, Norma would never be alone again, but she was not the only one benefitting from this relationship. “As much as I’m here helping her,” said Chris, “she’s helped me tremendously.” 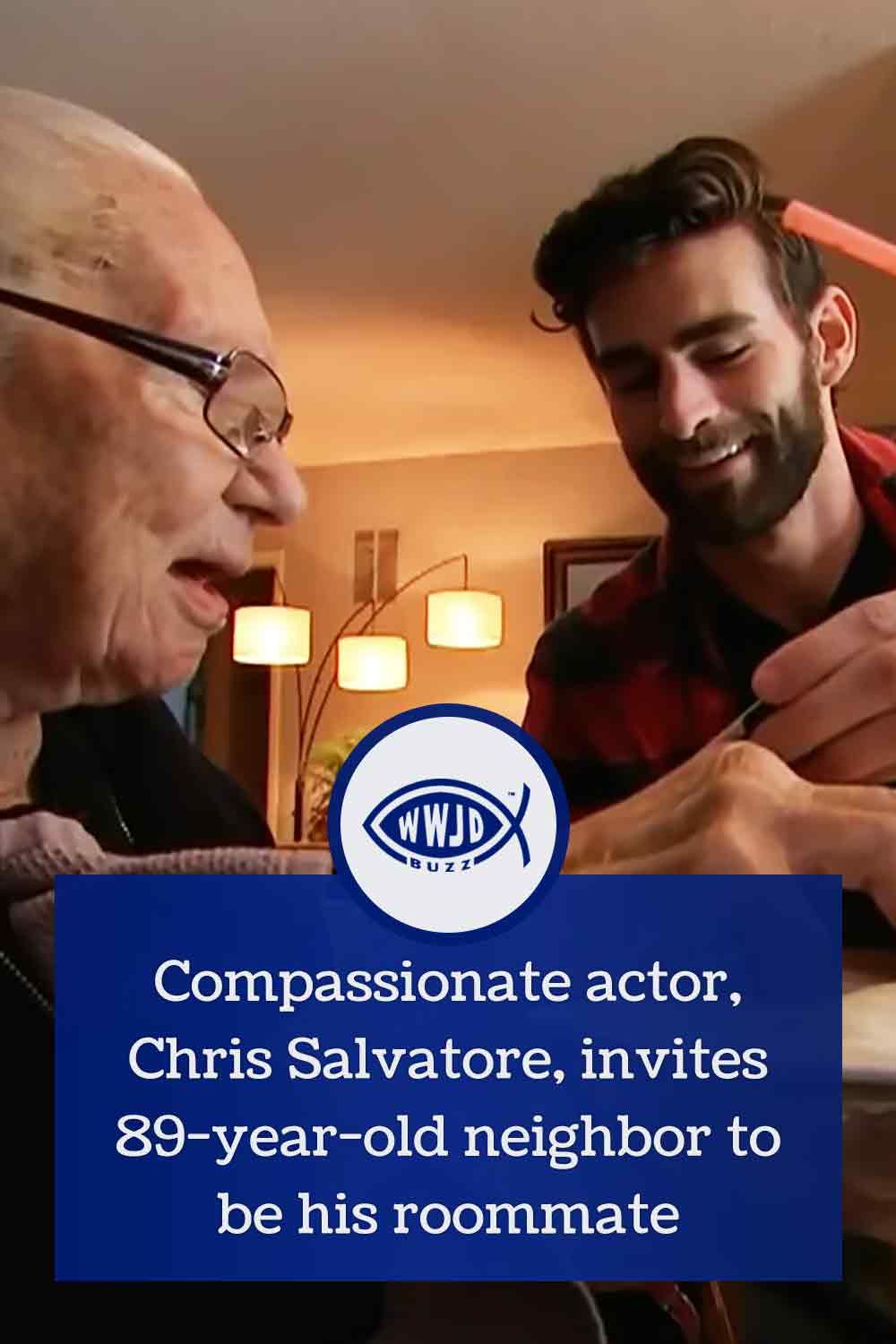