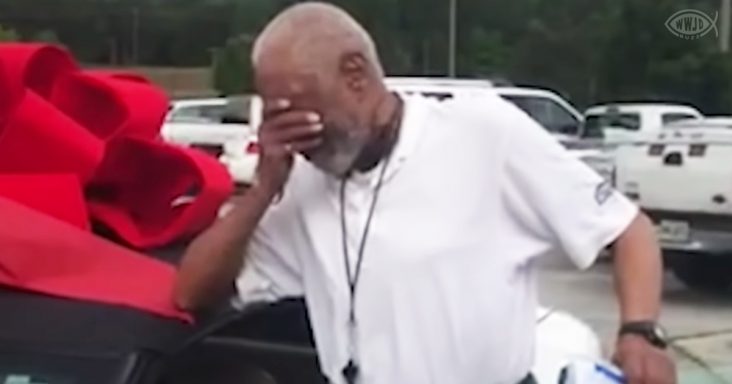 After 76-year-old Lemuel Buster’s car broke down, he took it upon himself to rent a car to make sure that he would never miss a game. Buster is a referee at the Paulding County Parks and Recreation Department in Paulding County, Georgia.

Buster’s dedication and commitment to his kids are based on his own history with volleyball. He played the sport for the Navy and is filled with joy to continue to be part of it.

Which is when Buster’s car broke down and was unable to get it fixed, he decided to rent one. This came to the attention of the students and parents who saw him renting cars to attend their games. 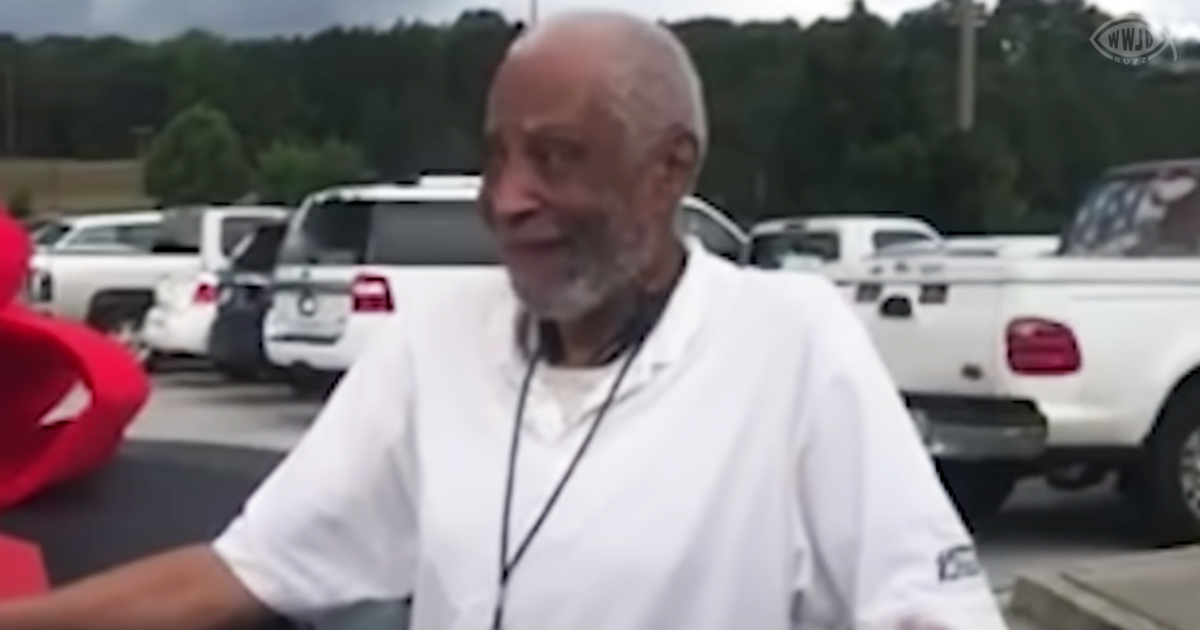 Unbeknown to the referee, the volleyball players, and their families began to secretly raise money for Buster to get another car. This community got together behind this beautiful cause due to Lemuel Buster’s undivided attention to his students.

The communities hard work did not go unnoticed. One of the player’s father and owner of a used car lot decided to also chip into the cause for the beloved referee.

They all met Buster at the school gym to surprise him with what they had been able to raise. For his dedication, the community gifted him with free meals to McDonald’s, a $25 Walmart gift card, $1,000 in cash, and most important a Chrysler Sebring convertible.

Lemuel Buster cried tears of happiness as he walked outside of the school gym and saw his car. The referee thanked everyone and was finally able to drive home in his own car. 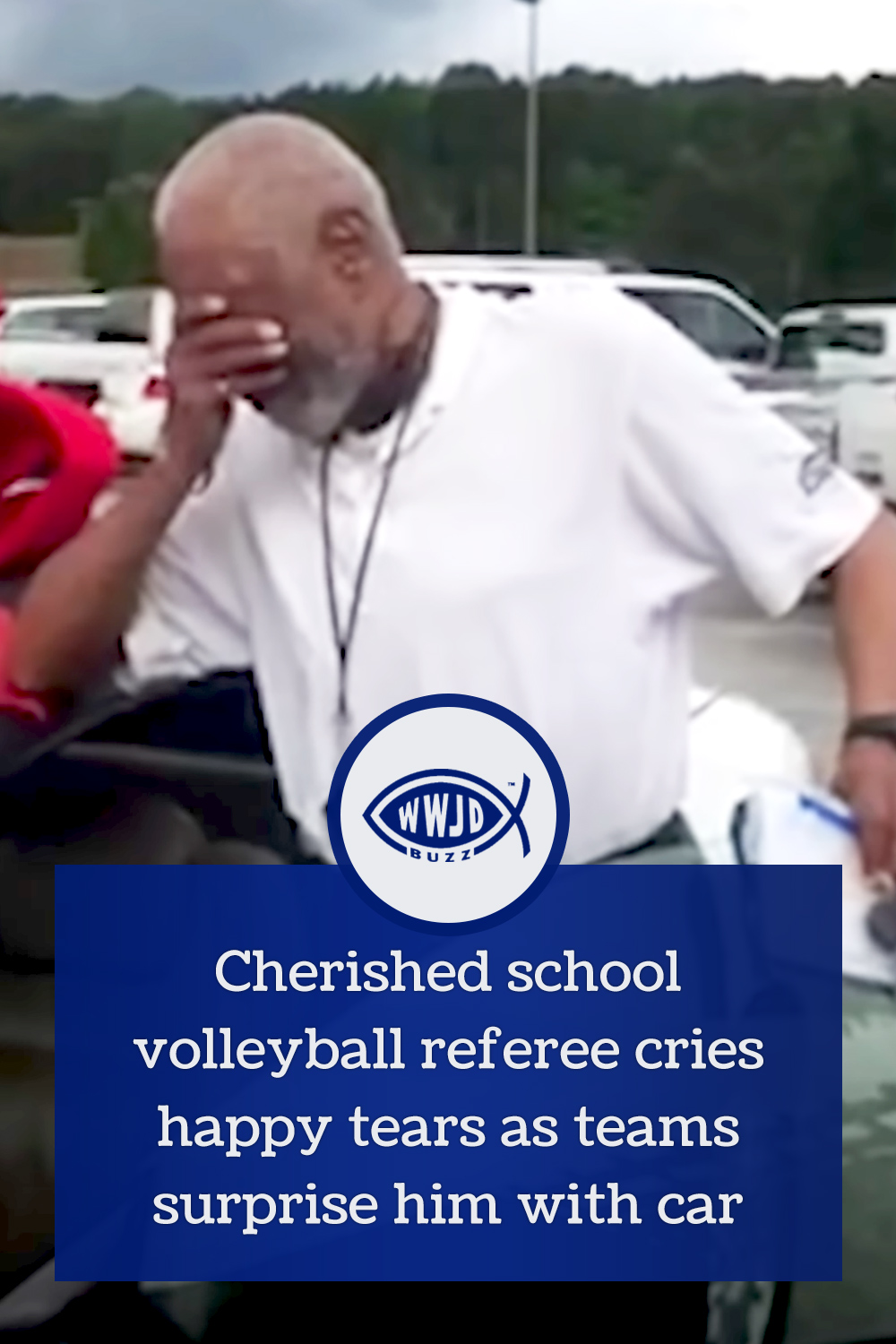