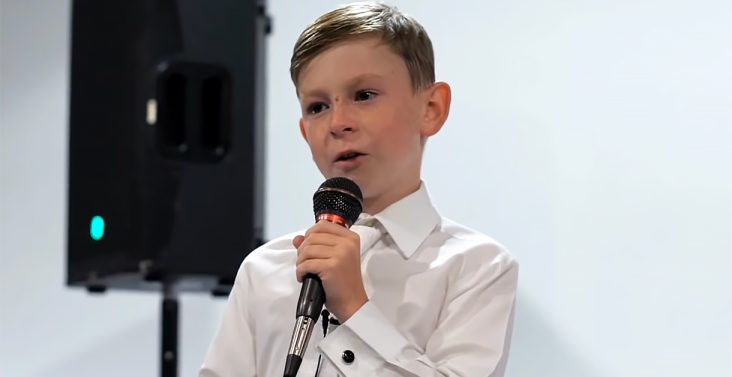 Weddings can be emotional for many people, and tears are not a rare sight at such events. Still, this younger brother steals the show with his display of emotions.

When the nine-year-old brother of the bride decided to give a speech, no one knew what to expect, but what quickly became apparent was the depth of this little one’s feelings.

While two decades separate the bride, Katie, and her half-brother, Gus, the two have always been close, and when Katie was engaged, Gus feared he might be losing his older sister.

But at the wedding, Gus’s fears about the two of them seemed to melt away. And when it came time for the reception, he knew he needed to say a speech to the both of them.

Katie and her husband weren’t sure what he would say as he stepped onto the stage, but his words brought them and him to tears. But he told them not to worry.

“I know I might seem a little sad up here,” he said, “but these are tears of joy.” He continued, struggling to keep his voice even, “Katie, I love you so much, and I’m so happy you gave me a brother-in-law.”

Gus hopes that his story can be a lesson in not letting the word “extended” get in the way of family. When it comes down to it, all that matters is that they love you, and you love them. 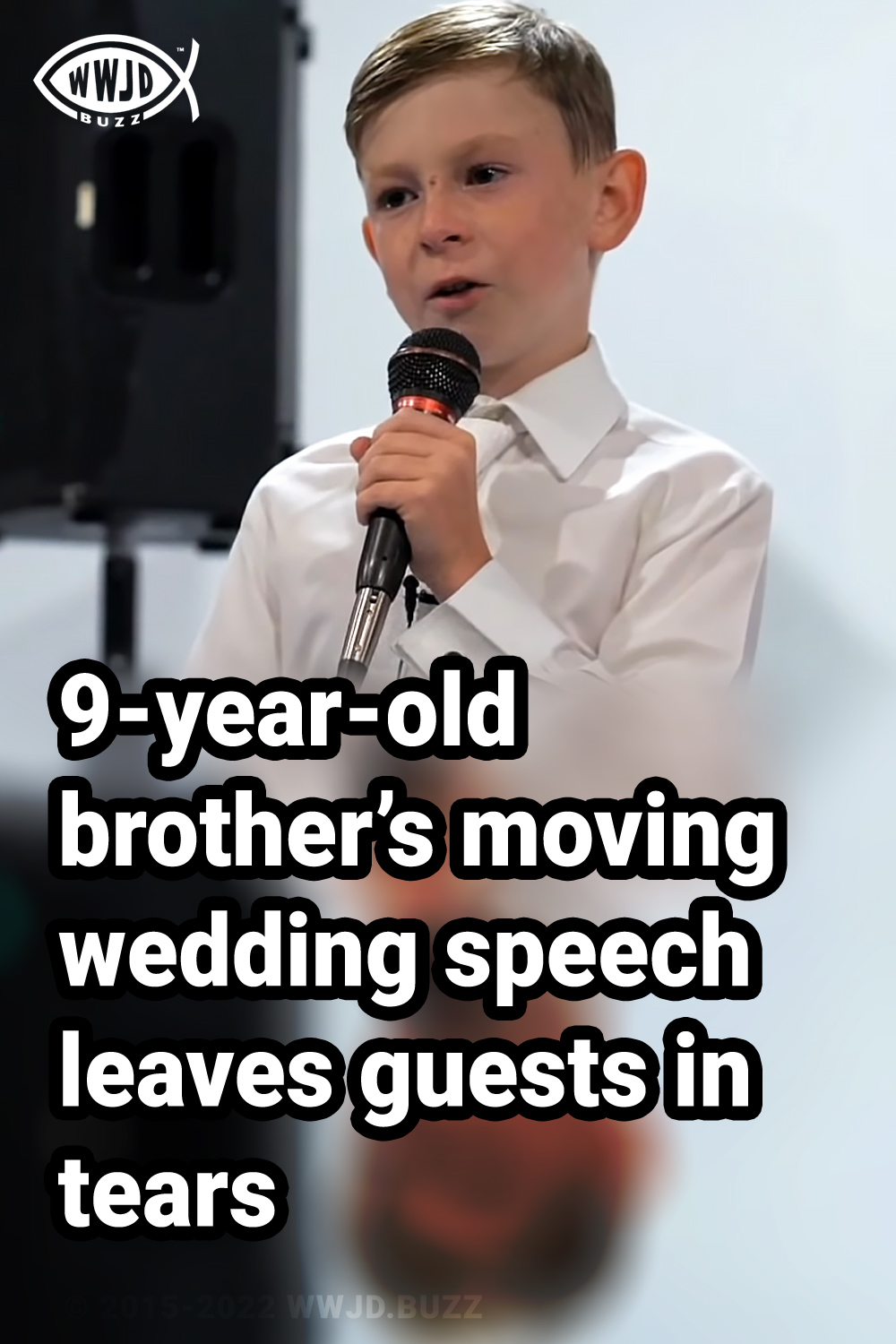