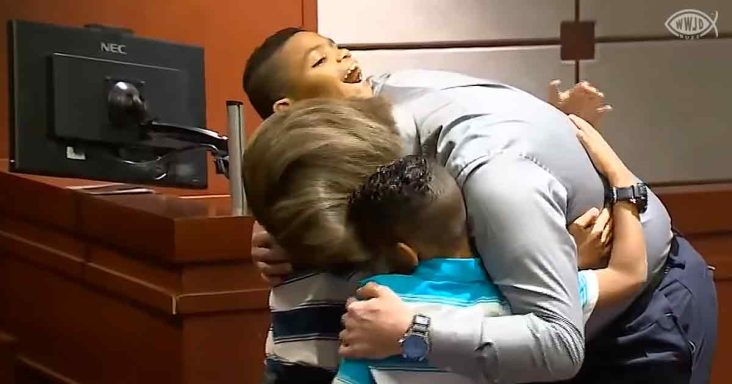 The bond between siblings is, for many people, one of the most enduring connections a person will have. Sadly, these two siblings were kept apart for three-and-a-half years. 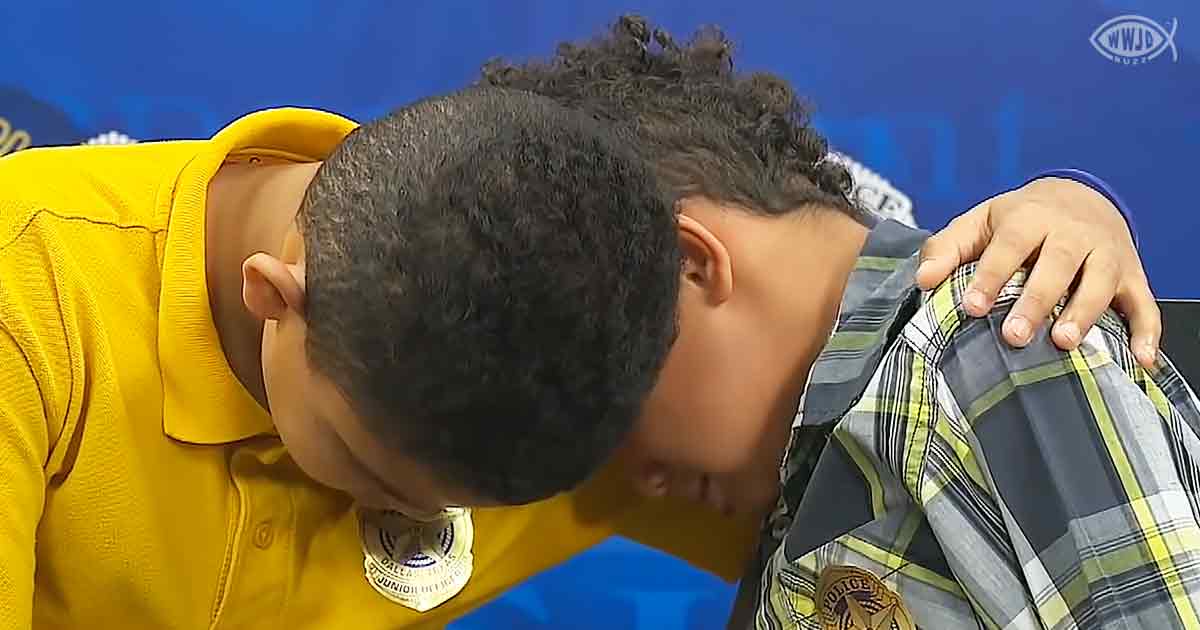 Ke’lynn and Tre were in child protective custody and living in separate foster homes for all that time. The brothers spent time together once a month, but they wanted nothing more than to live together again.

Sadly, Ke’lynn and Tre’s story is not as unique as it sounds. Many children in foster care are separated from their siblings and feel like they have lost part of themselves. “I want to see him every day, and I don’t,” the younger sibling, Tre, told interviewers. 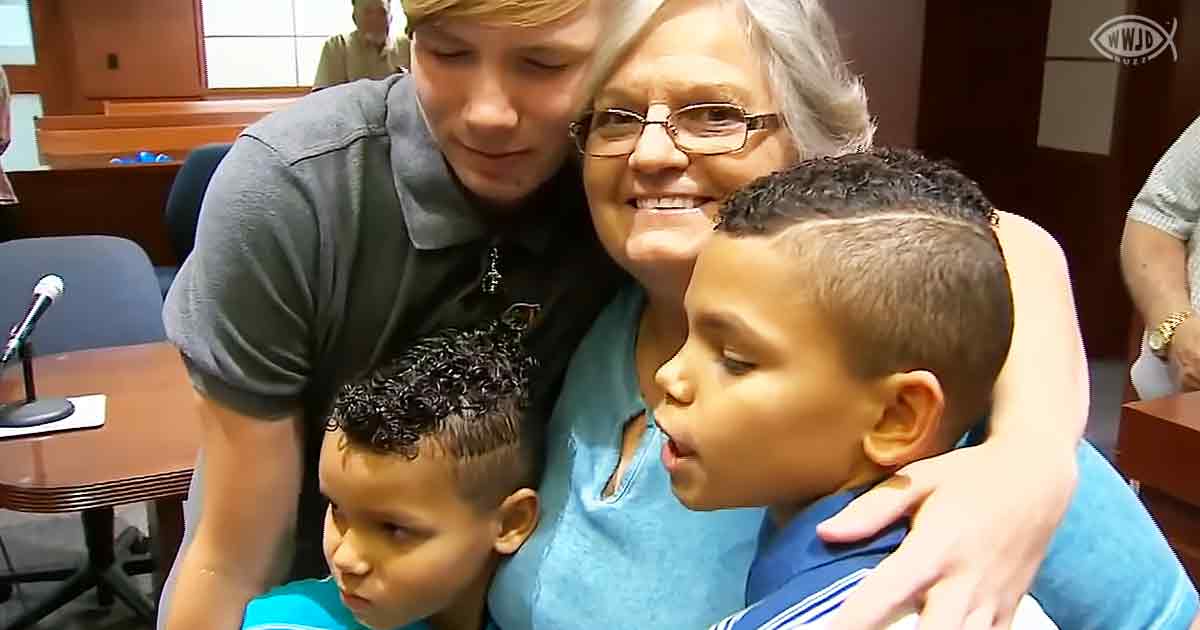 The siblings’ story touched hearts around the nation, and one man, Dr. Robert Beck, had a deep reaction to their plight. “I felt an instant connection with the boys,” said Dr. Beck to WFAA, “and I said I’ve got to figure out a way to get these boys in my home and learn more about them.”

Ke’lynn and Tre lived with Dr. Beck, but their adoption was not official yet. That was until one day when Dr. Robert Beck took Ke’lynn and Tre to the courthouse.

When they arrived, the brothers thought they were at the courthouse to take photos, but Dr. Beck had a surprise for them. That day was adoption day. Ke’lynn and Tre had found their forever home.

When the brothers found out, they cried and hugged their new father. “Just being able to give them a forever home and know that they’re forever mine is just super special,” said Dr. Beck. “I love them. With all my heart.” 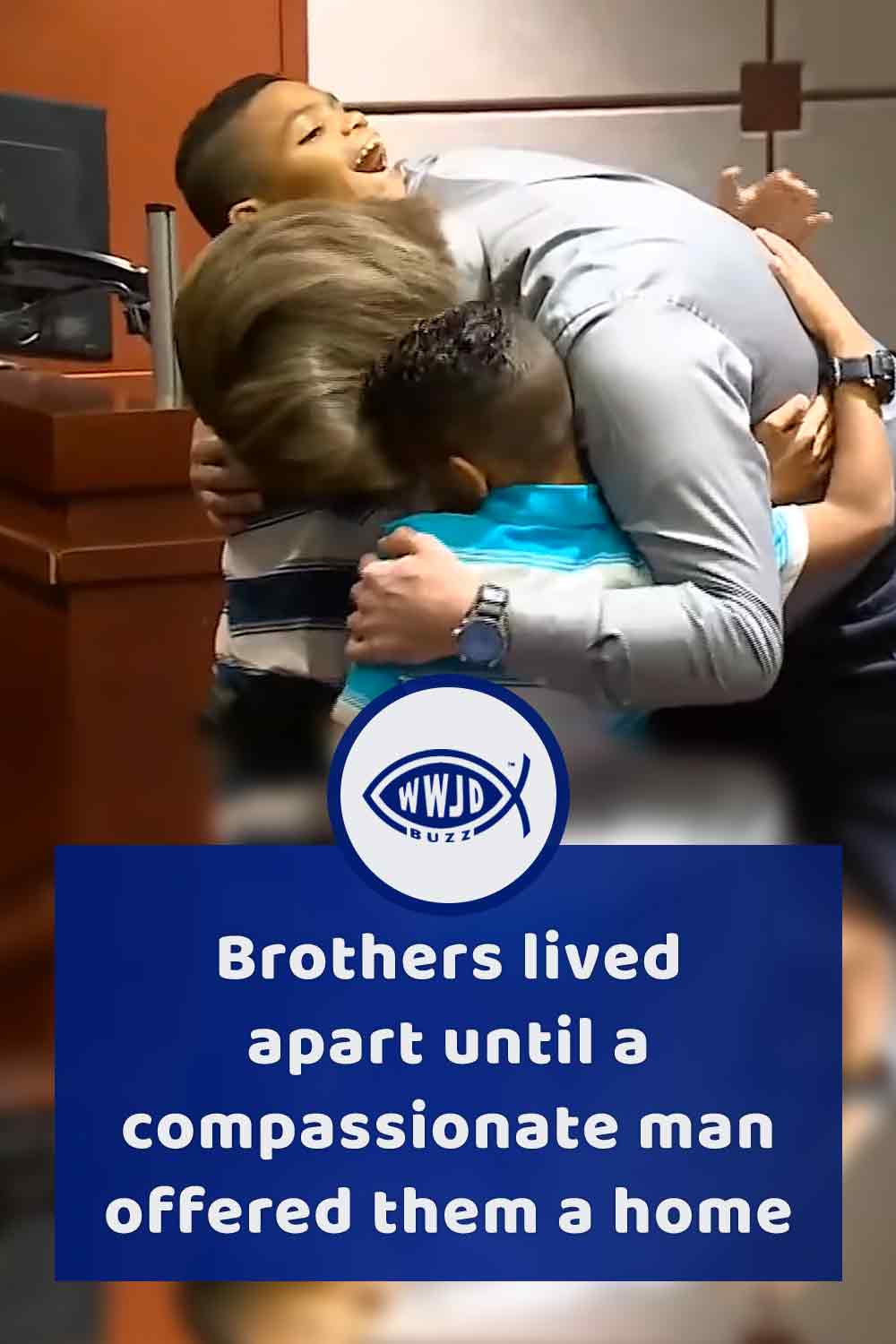