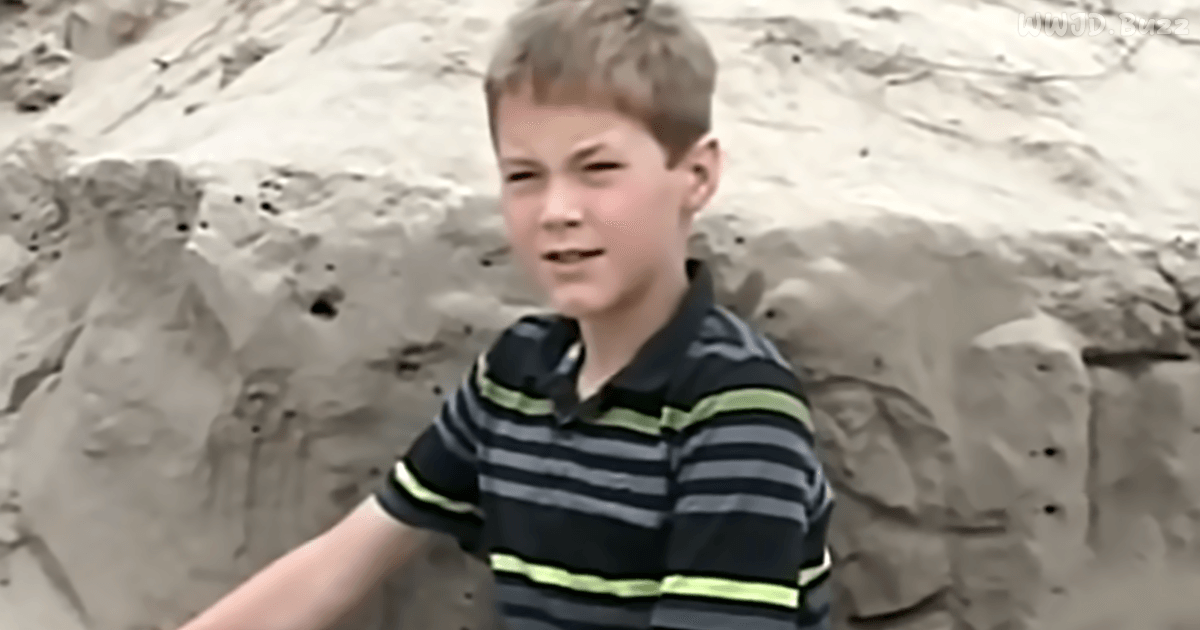 It’s a nightmare scenario for any parent who goes to the beach. Their child disappears, either under the waves or under the sand. In either case, it becomes a race against time, since oxygen is in short supply under each. That situation happened to five-year-old Alyssa Bostic, who was digging sand caves in a Monterey beach. She figured she could crawl into the cave. It collapsed on top of her. Unable to call out for help, it looked grim.

Then 11-year-old Connor Fitz-Gerald came into the area. Fitz-Gerald saw the sand cave and a bag nearby. He immediately figured out that someone was trapped in the cave and started frantically digging in the area where he figured the person’s head was. He found Bostic’s head and quickly pulled her whole body out of the sand.

Although he didn’t know CPR fully, Connor knew enough to start it on her. Her parents saw what happened and rushed over, calling an ambulance. This story had a happy ending because Bostic was fine after getting medical treatment. She owes her life to the fact that Fitz-Gerald wandered by and was able to assess the situation calmly and without panicking.

The situation could have turned swiftly fatal if more time had elapsed. She had already lost consciousness, and it might have been easy to miss her bag later on. As a parent, myself, seeing this video made me sweat just sitting here. It’s easy to blame Bostic’s parents, but no one can predict the movement of children. I’m just glad they got to bring her home from the hospital, not lay her to rest, thanks to a smart kid. 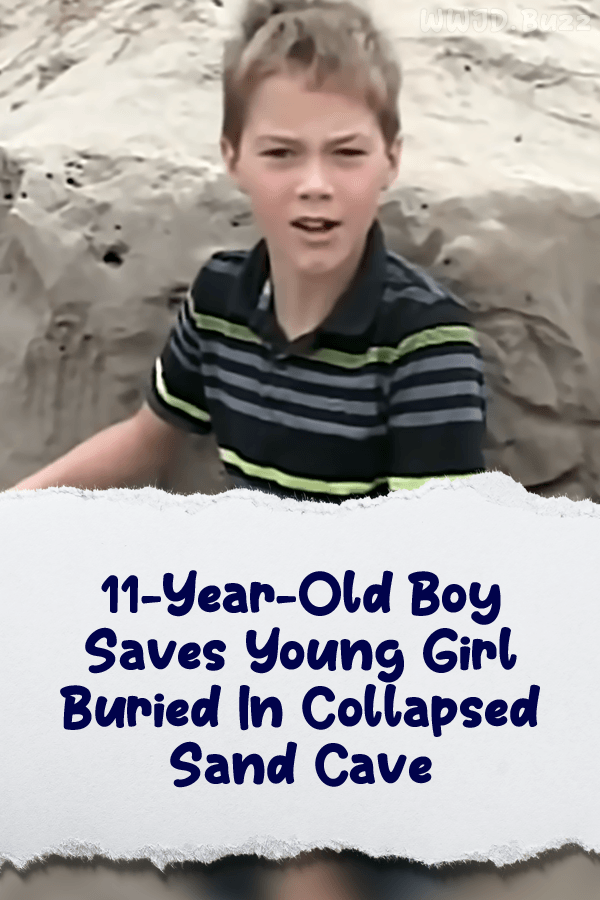