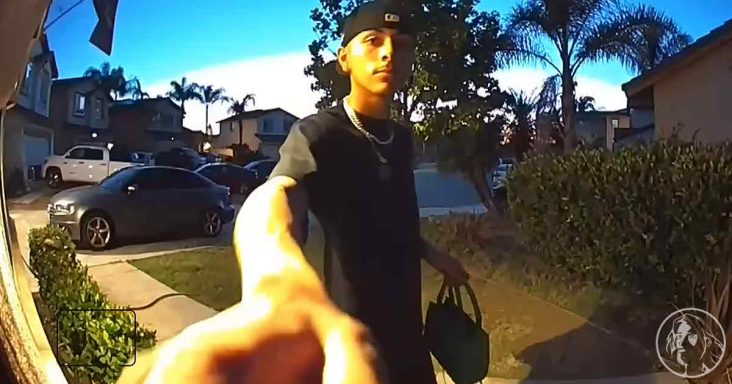 Adrian Rodriguez is being named a Good Samaritan for returning a purse he found in a shopping cart at the grocery store. 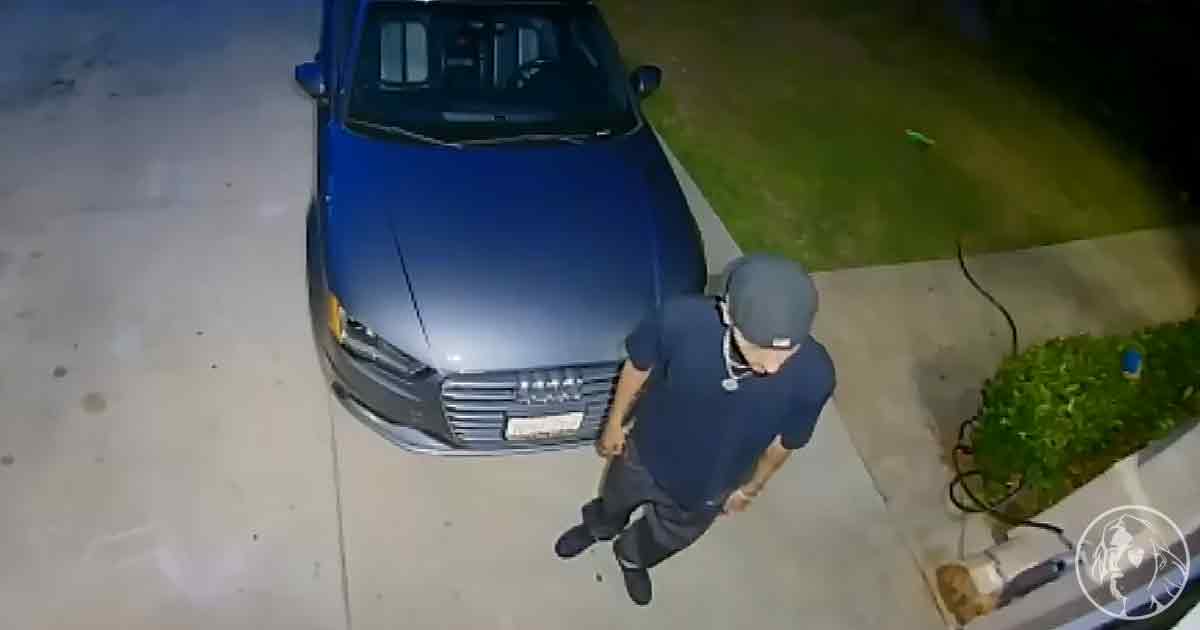 It would have been nice enough to turn the purse in to the store manager, but the seventeen-year-old went a step further. He used the address on the driver’s license inside the bag to locate the owner’s home, and went out of his way to bring the purse to the door.

Eliana Martin had recently moved from her best friend Melina Martinez’s home, but hadn’t yet updated her driver’s license with her new address. Thankfully, Martinez’s aunt was home to answer the door and receive the purse. 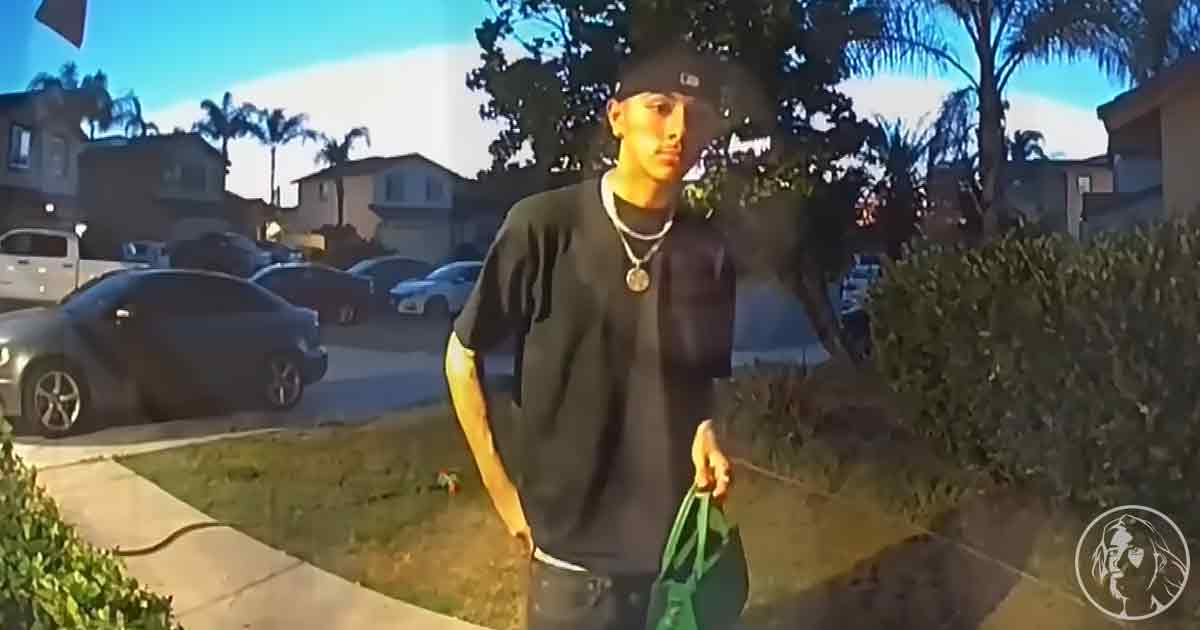 When Martinez came home and heard the story, she pulled the door bell security camera footage and sought to find the young man so she could thank him.

Many people shared the video, and eventually, Rodriguez reached out to identify himself. When asked why he went the extra mile to return the purse, he answered that his mother had always told him to do the right thing even when no one is looking. 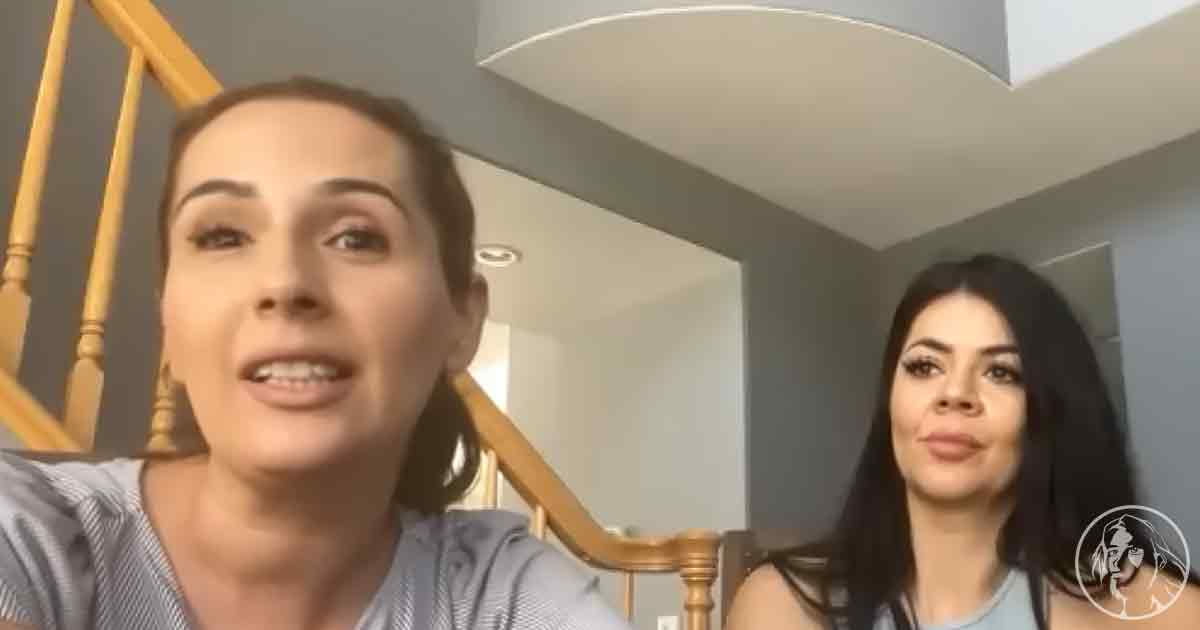 That is the definition of character and integrity, and often so rare to see. That’s why, when family and friends heard about the kind teen, they began to raise money to reward him via a Gofundme account.

The reward reached almost nineteen thousand dollars, no doubt an unexpected blessing for Rodriguez. The Gofundme page contains an update and message of thanks from the best friends. They post photos of Adrian and his mother with the car that he purchased using some of the donation money.

This scenario just goes to show it still pays off to be kind. 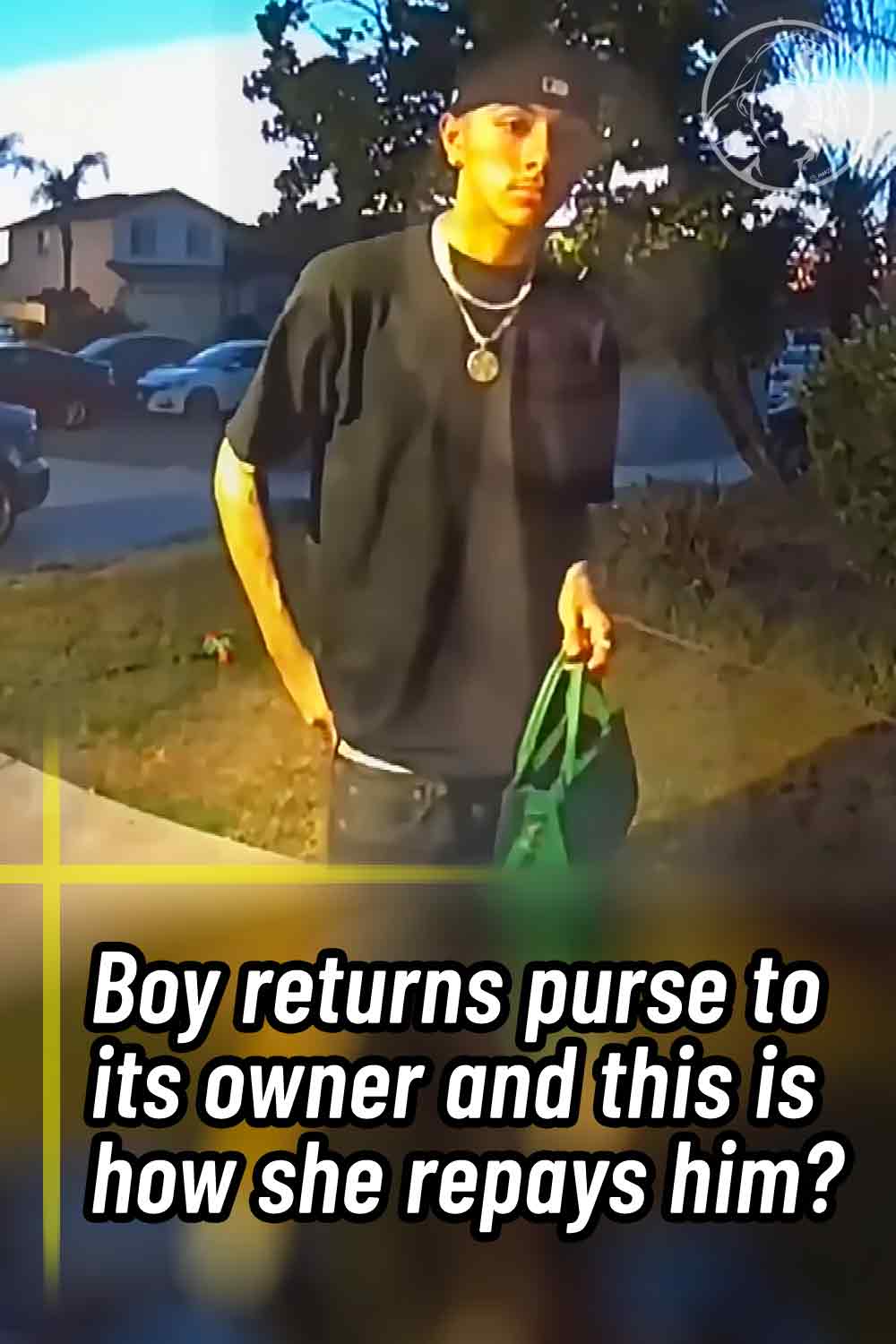