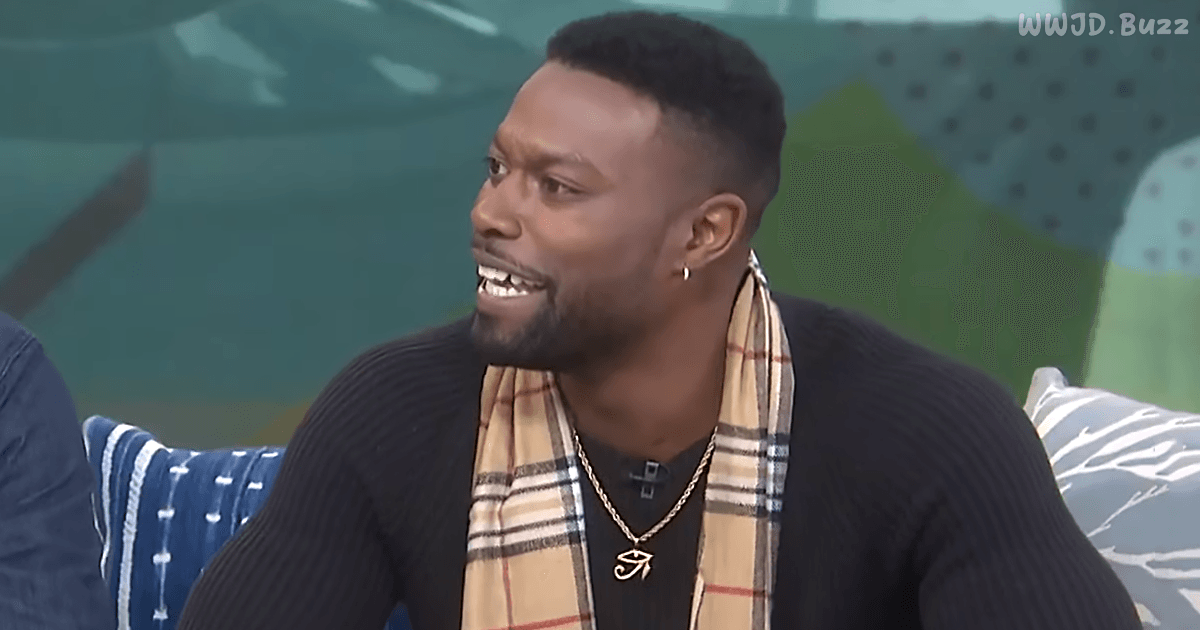 When Jim McKay found a VHS inside a used VCR he bought at Goodwill, he was shocked to see it had a baby’s first steps on it. Taking to social media, he sent out the signal, hoping to find the person who had been recorded taking his first steps 26 years ago. He found him and returned the tape.

The tape was in a VCR he bought at a Texas Goodwill store. It was labeled, “Tyre Learns To Walk,” and the moment that Jim McKay saw it he knew that it was something a family would never intentionally donate. He watched the tape, then set about asking social media if they knew who Tyre was, and where to find him.

Eventually, it was Tyree’s mom who saw Jim’s plea and told her son about it. Suddenly Jim McKay was getting texts from the little baby in the video, and he was ecstatic. Jim was able to return the tape to Tyre Alexander, now 26, and give him back the treasured memories his family had lost so long ago.