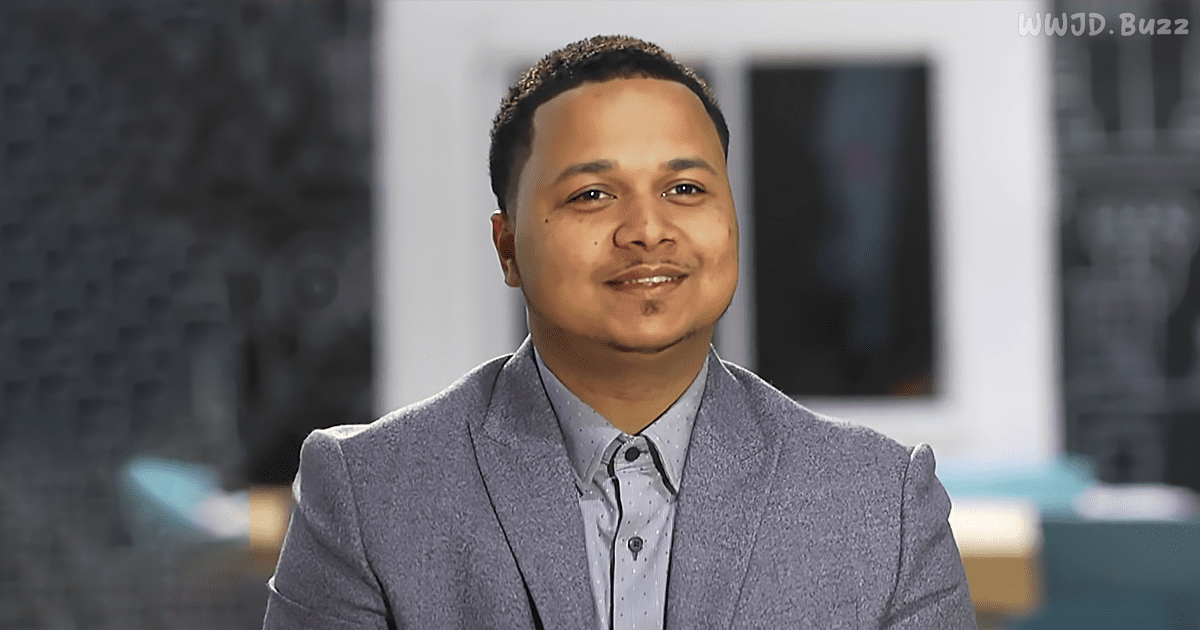 He started life as a baby left in a dumpster, but his keen mind and love for computers turned Freddie Figgers’ life around. He started his first company at the age of 12, offering cloud storage solutions for local businesses, and today runs the telecommunications company that made him a millionaire.

Freddie Figgers began his life as a baby abandoned in a dumpster. Two days later, he was adopted by a kind Florida couple and raised in their loving home. From an early age, Freddie had an interest in computers, fixing up a broken Macintosh desktop machine at the age of 9.

By the time he was 12, he was inventing useful products, including a pair of shoes with a GPS unit in them to keep track of people with dementia. He then went on to start a cloud computing company with servers housed in his backyard. Freddie now runs the telecommunications business that made him a millionaire, focusing on wireless devices.