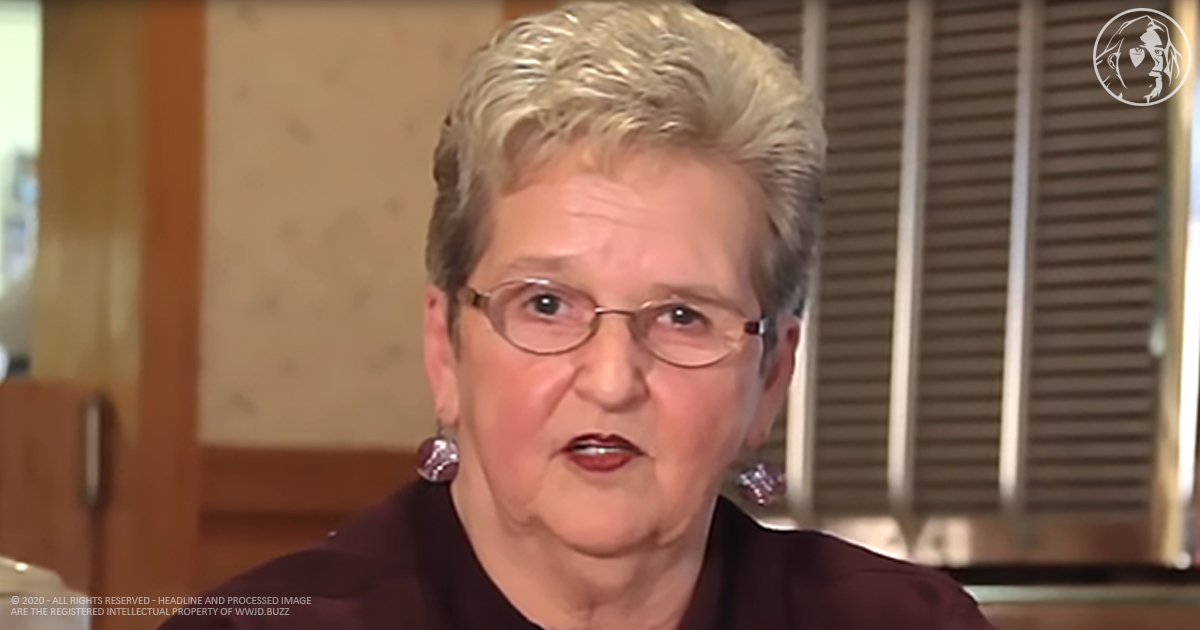 Ah, Downeast Maine. We can picture the rocky coast and the pine trees. Seagulls crying out as the waves crash ashore. Perhaps a seal suns itself on a rock. Buoy bells clang as lobster boats chug back to port. It’s a land dotted with small towns and fishing villages.

Hermon, in Penobscot County, is one such town. A local fixture is Dysart’s restaurant, which, borrowing from one of the state’s well-known slogans, describes itself as “the way food should be.” They serve up local specialties like fried clams, beans-and-franks, Yankee pot roast, and a chicken pot pie known for its buttery, flaky crust. Their famous “fisherman’s platter” has been on the menu for over half a century!

Maine is also known for its personalities. Call them Mainers or Maineiacs, they’re the heart and soul of the Pine Tree State. So now, it’s time to meet John and Sonja Palmer. They’ve been married for 53 years and, boy does it show! Dysart’s is their favorite restaurant and in recognition of their loyalty, the restaurant invited them to appear in a TV commercial.

John and Sonja aren’t professional actors, so we’d expect it would take them a few tries to get the commercial right. Poor John had some trouble with his lines. But hey, you try saying “baked in a buttery, flaky crust” a few times in a row. Sonja certainly thought it couldn’t be that hard. In the video we’ve posted below, you can laugh at a series of bloopers as this long-married couple struggles to deliver their lines. It took a while for them to get it right, but the process was a lot of fun. 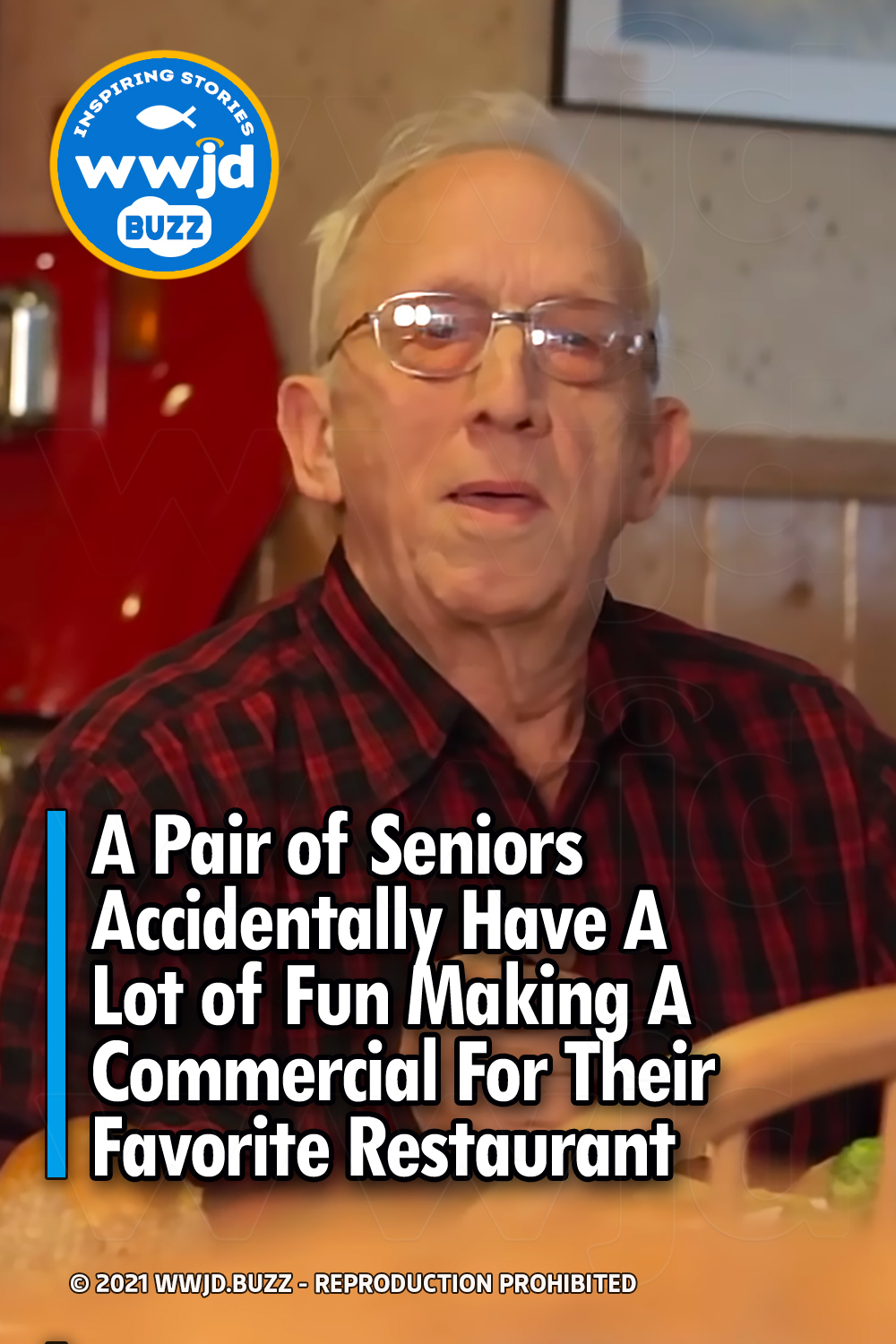