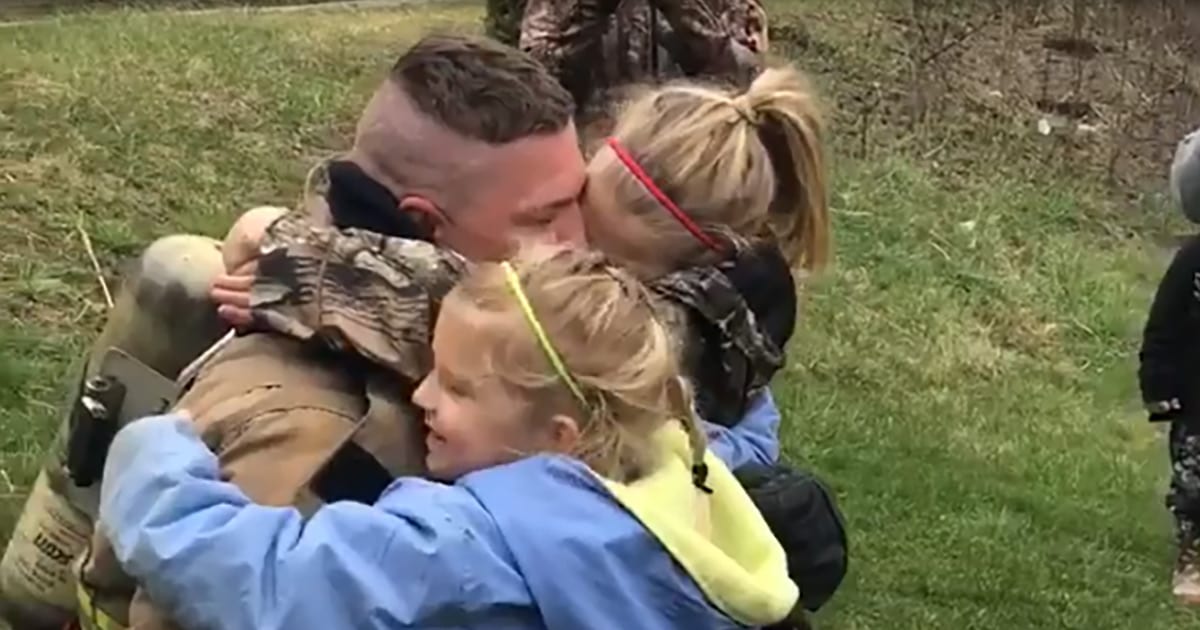 The brave men and women of the U.S. Armed Forces are truly a special breed of people, willing to put their lives on the line day after day while going long stretches without seeing their family. That’s why this video capturing one military dad’s surprise homecoming is such a pure moment.

After spending a year deployed in Afghanistan, National Guardsman Sgt. First Class Terry Gottke was finally able to come home to his wife and young girls. The resulting scene, captured by the family’s friends and loved ones, is incredibly emotional.

After receiving news of his leave, Gottke was, understandably, incredibly excited to see his two daughters Tawny and Brea. With the help of his wife, Brittany, they devised a plan to give their daughters the shock of a lifetime.

Since both Brittany and Terry are members of their town’s fire department, they only needed a few simple materials to execute the perfect surprise for their two daughters – a borrowed fire truck, some firemen’s gear, and a concocted “emergency.” The resulting homecoming is almost too sweet for words. 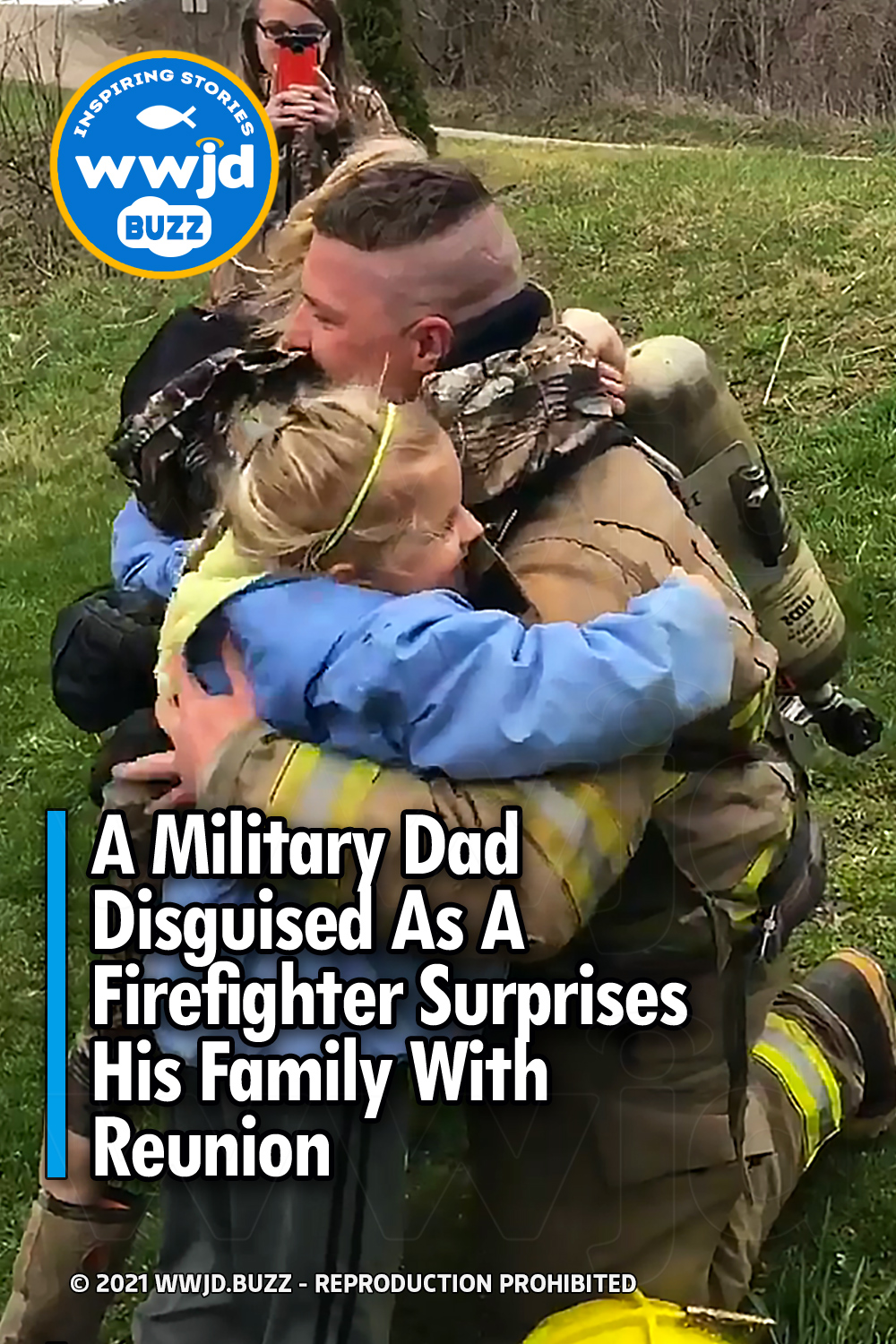